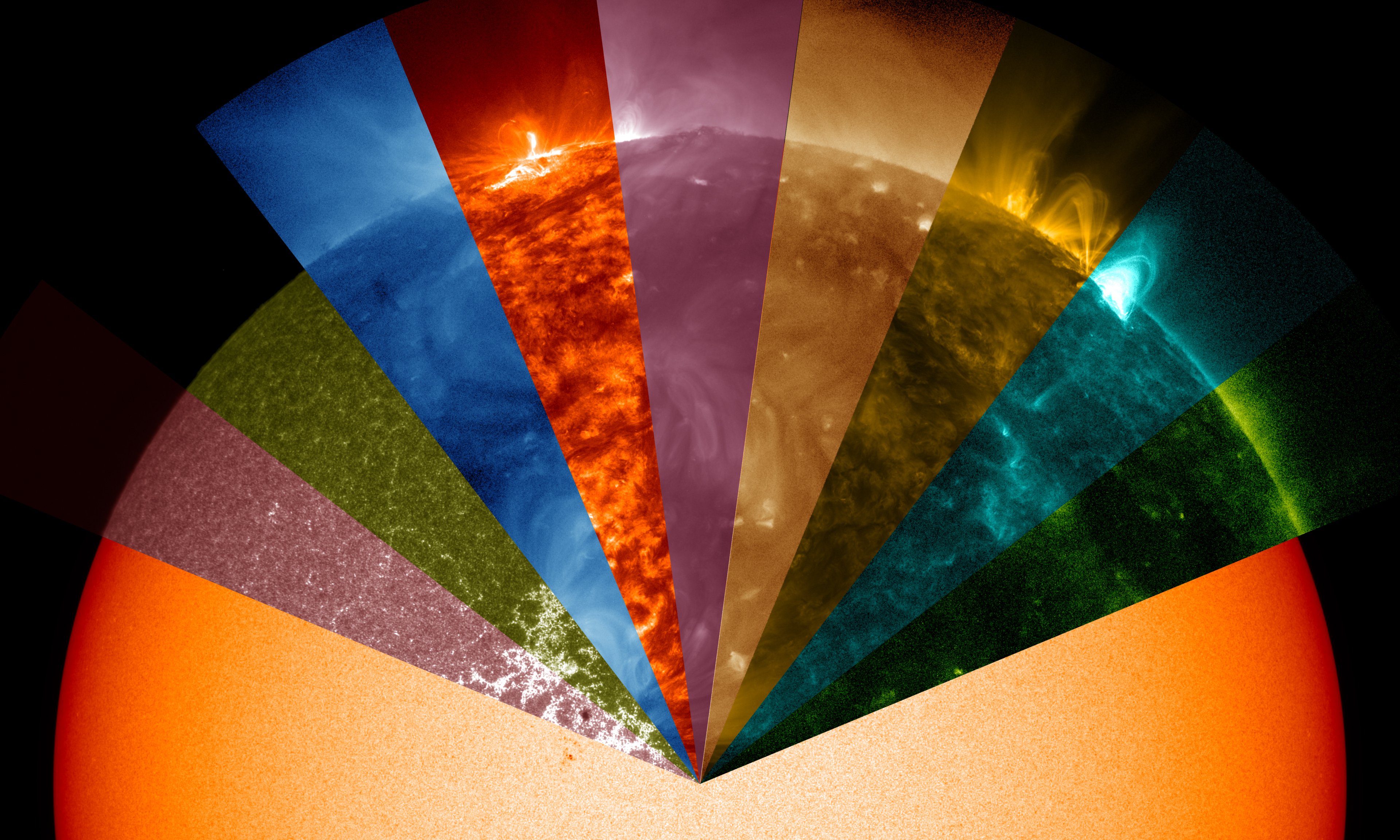 It’s summer, season of the sun. On June 29, 2022, Nasa‘s Solar Dynamics Observatory (SDO), usually monitoring the sun for signs of solar radiation that affect Earth, saw something new. A solar eclipse cloaked 67% of the orb, backlighting mountains on the moon. The sun is a central part of our system, both on Earth and in space: hence the name (from Latin for sun, “sol”) solar system.

Space weather affects Earth in many ways. One example is the impact on satellites, or even terrestrial power lines, when the sun’s corona releases charged particles. As we send more satellites into orbit, the sun’s particle emissions and radiation will become increasingly important.

“Aurora Australis From ISS.” Aurora Borealis and Australis can be seen from the International Space Station (ISS). This image was taken by ISS crew on 21 June 2010. Image: wikimedia, public domain. With appreciation to ISS.

On a more aesthetic note, these are the same particles that cause the Northern Lights.

Dobrijevic, Daisy. “Space weather: What is it and how is it predicted?” 24 June 2022. Space.com. https://www.space.com/space-weather