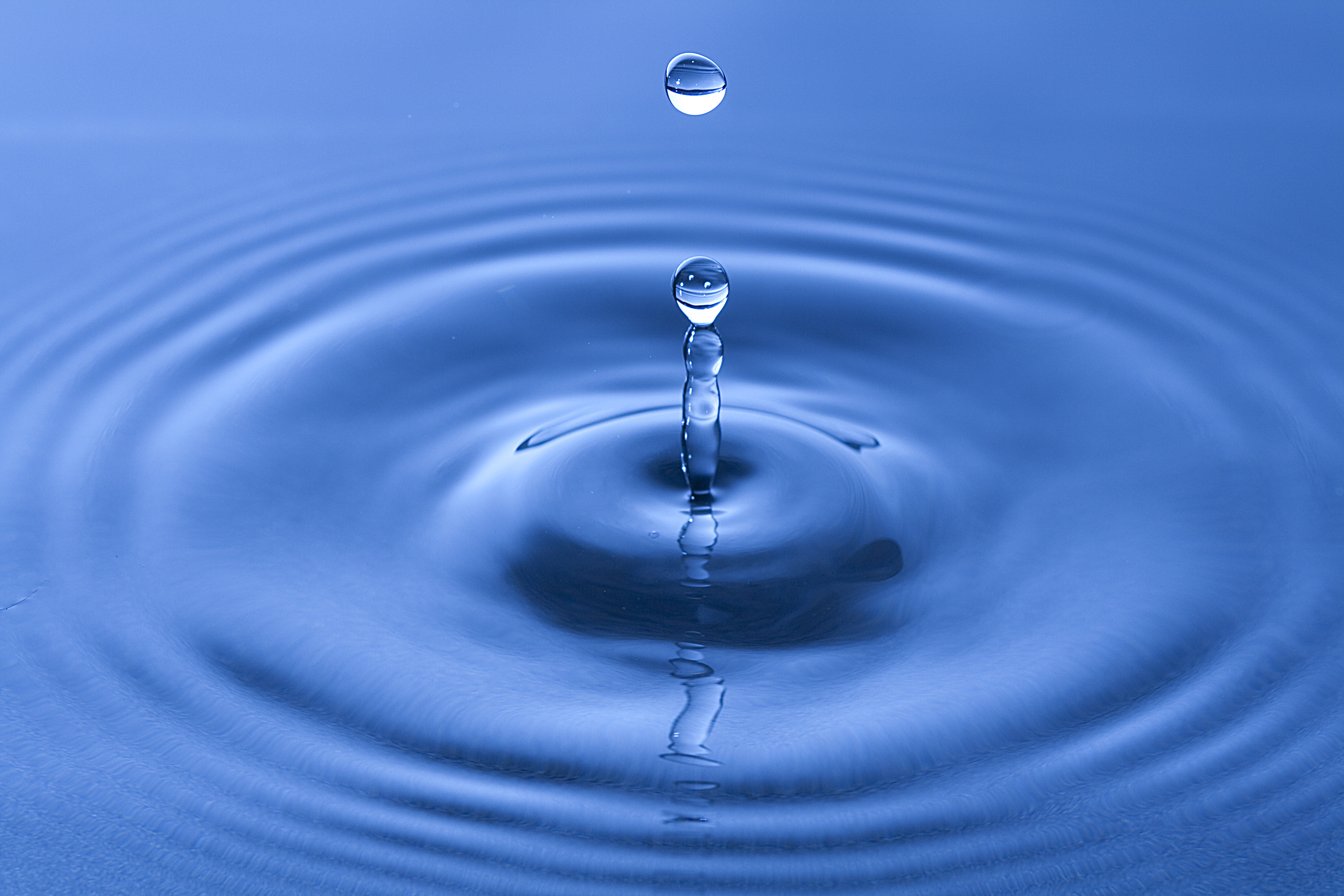 As I…soak the calendar and watch the dates wash away

I tend to lock away the hidden hope the father say

Cause Mr. Molotov has got the water broke and borns decay

Wash away the vision that will bring you the larger page

Upon the waves are the scrawlings of a madman

Trapped in the desert as he caravans with Afghans

On the spot where the grass once grew

Now a gas tank brews with a gasp and a fume

See the gold been clear people see right through

When it freeze in your veins see what that ice do

The Earth burns barren what’s the point of typhoons?

Show apocalypse the truth and it turns into a shitstorm

Lacks sanitation  in the making of a sin war

Flint Michigan to the 3rd world

Hydration been a sanctity as the Earth Twirls

Heat the reason we be lying in a hearse

See we don’t fall for no reason

Dehydrated was the making for the treason

Trees dim as I fell upon the autobahn

I didn’t realize until I hit the Ramadan

Saw the cage I was trapped in atomic bombs

Lack of liquids got insurgents still marching on

They be wet and cold

But yet nobody realize it is less for sure

Take a minute as I’m swimming in the source

Adorning for the prayer at the breaking of the dawn

And ask they lord why? What the hell is going on?

Why is melanin neglected in the essence of the war now?

It takes a little bit of time to soak it in

So I could show y’all the water that I hold within.

Voice of the Future 2017, Ali Saeed, is a hip-hop poet and songwriter. This creation is part of a series, “WorLd Problems,” in which the poet shines the light of the word upon some of the most important problems the world faces. Ali started rapping at the age of 11 due to severe bullying he faced in school. He eventually gained the respect he deserved through his talents and lyricism.