INTRODUCTION: ARE REGIONS THE NEW NATIONS?

Look at Earth from space. Do you see nations, lines on a map, names of countries? Ever since we glimpsed Earth from space (some date that image to the Blue Marble photo above, taken on 7 December 1972 by the crew of Apollo 17), humankind realized we live on a planet of connected areas of land, surrounded by water. Politically, we may be nations; but our environmental reality is regional.

During 2020, we awakened to the difficult truth that national borders are just theoretical boundaries that do not stop disease and viruses. COVID-19 spread quickly, jumping from China to Thailand, from Italy to Spain, even while those nations set lockdown guidelines. But while 2020 gave us bad news, the past year also proved that humans can respond to a crisis with brilliant science and cooperative medicine. Vaccines that normally would take years to develop were ready in months.

Emerging from 2020’s global pandemic, the whole world will see renewed economic activity and reaffirmed policies of justice and sustainability. There will be stimulus recovery funding. We vow to build back better. It is estimated that recovery funds may total $10 trillion. We have a once-in-a-lifetime chance to rebuild the world. 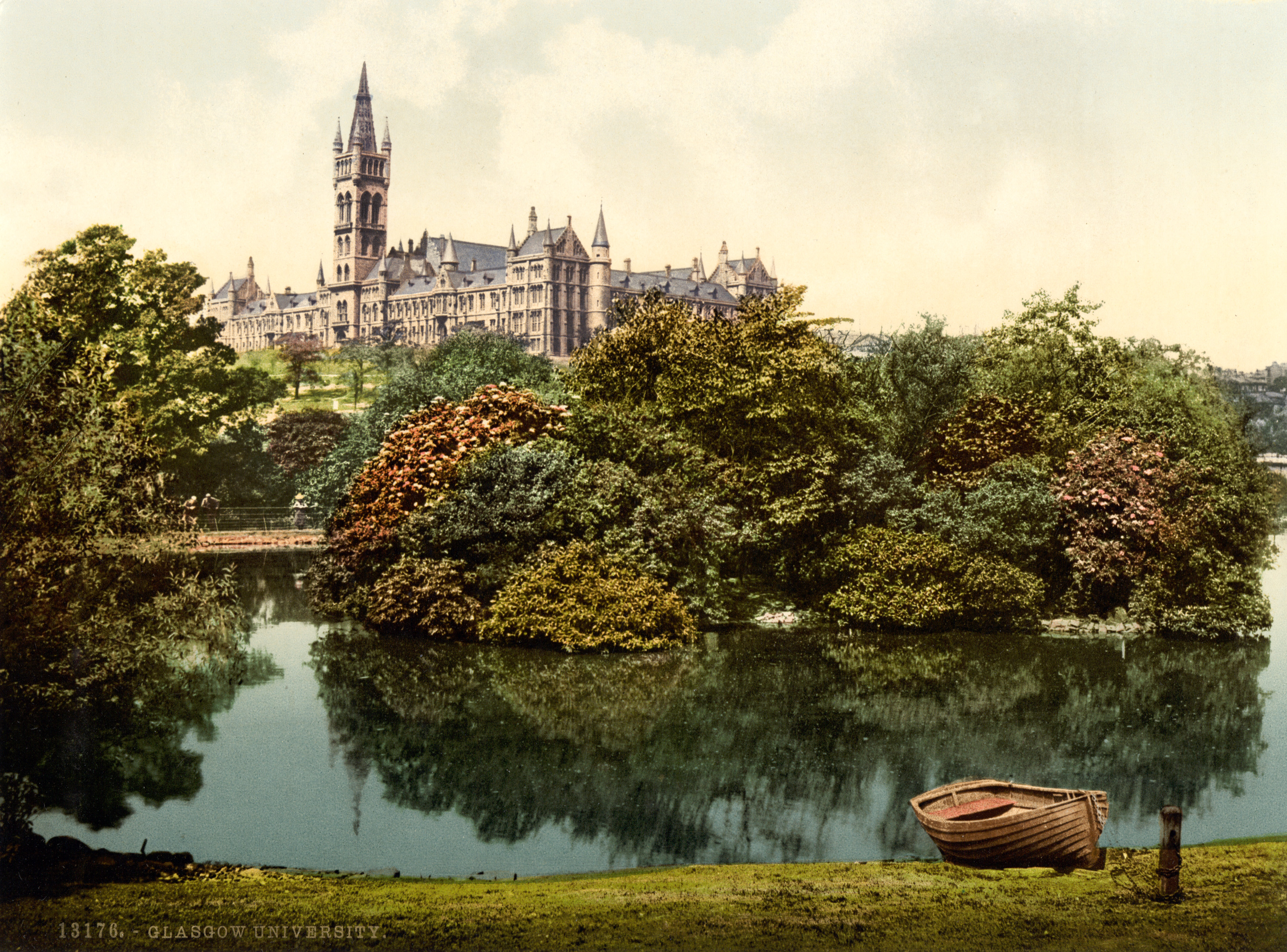 COP26 will meet in Glasgow, Scotland in November 2021. Image: “University of Glasgow, 1895” from Library of Congress.

In 2021, as we recover from a global crisis, we will renew health and hope. But we’ll also begin to address another global crisis – climate change. Meeting in Glasgow, Scotland in November 2021, nations of the world will report on their progress in setting climate change policy to meet goals of Paris Agreement COP21 to limit global warming to 1.5 Celsius.

But no matter what goals nations set, and achieve, one country’s success may not protect its neighbor. For example, air pollution emanating from one area does not stop at the customs’ booth but hovers over the skies of the region.

Are Regions the New Nations?

Even if all nations reach all their separately set goals, certain effects of human activity, or what is termed the Anthropocene Epoch, cannot be reversed. For example, rising seas levels. Atlantic Ocean sea rise will not stop at Massachusetts, but reach New Hampshire; will not stop at the United States of America but inundate neighboring Canadian shores.

It’s easy to see the Blue Marble photo above and think about how we are all part of a region, sharing aquifers and forests. But it’s not easy to collect a carbon tax in one country yet face a different regulation in a neighboring state. One approach, although not favored by some who disagree with trade pacts, is to consider regions who have existing trade agreements. Let’s take a look at:

And, while it’s not exactly a trade agreement and it encompasses more than just one region, let’s conclude by looking at the Belt and Road Initiative (BRI).

Water would seem to be extremely local. Ancients built their cabins near a stream. For many who must carry water for their household use, the nearest body of water is the most important.

But regions are, by very definition, surrounded by not-so-local waters. North America is that land bounded by the Atlantic and the Pacific. Africa shares the Atlantic but also reaches to Mediterranean Sea, the Red Sea, and the Indian Ocean. Within these regions are shared lakes. Africa’s Lake Victoria is the world’s third-largest lake and touches Kenya, Tanzania, and Uganda. Lake Tanganyika touches Burundi, Democratic Republic of the Congo, Tanzania, and Zambia. In North America, rivers like the Colorado flow through the United States and reach Mexico, resulting in the 1922 Colorado River Compact.

WATER, WATER EVERYWHERE – WHERE TO START?

Evaluating a region’s water might begin with a survey of existing water resources: aquifers, lakes, rivers, seas, oceans. Then, we might look at the bigger picture from space, using Earth Observation data to observe levels and changes in water. Next might come the contracts, laws, regulations in each nation of a region, resulting in a map of contours displaying agreements, differences, and obligations. What are the problems we can anticipate? What are the solutions we must develop? With that analysis, what are the innovations we’ll need and how can we invest in their success? Finally, realizing that water is one other elements that all people share, that every language has a word for, that every culture has a myth about, we’ll take a look at making change that resonates with deepest beliefs.

Factors and Data Points to Consider:

Existing COP 21 Paris Agreement pledges by each nation of the region as defined by geography, not membership in trade agreements

Existing plans for COP 26 pledges by each nation of the region as defined by geography, not membership in trade agreements

Existing legislated “Rebuilding” and “Build Back Better” recovery and stimulus funds available per nation, and as a regional total

Existing Sustainable Development Goals of each nation and as a total of the region (for example, SDF #6: Clean Water and Sanitation for All)

Existing measure of plastic and toxic chemicals in water

Existing allocation of water use rights in sectors of agriculture, energy, industry, and residential use

Existing and historical cultural myths and traditions regarding water