Electric vehicles are dependent upon batteries both for power and for design. That’s why General Motors’ recent announcement was a double break-through. A $20 billion investment in electric cars comes from a new kind of battery. Traditional EV batteries are a certain shape, determining the contours of a car. But GM’s new batteries can be stacked sideways, or even around curves, because the powerhouses are “soft, flat pouches.” (Valdes-Dapena, 2020). Tesla, by contrast, uses a hard cylinder. GM’s Ultium power cells may lead to curvy designs. Another advantage: Ultium uses far less cobalt that traditional EV batteries, significant because cobalt is becoming increasingly scarce. Finally, Ultium hits the desired metric: below $100 per kilowatt hour, the price point where electric cards are competitive with gasoline engines. According to estimates, electric vehicle sales in the USA will grow to 3 million units by 2030. Next-gen batteries enable driving ranges of 400  (and soon 600) miles. Longer range electric power means more highway trips, perhaps causing a redesign of the U.S. Federal Highway System, the Canada/USA Alaska Highway or the Pan-American Highway for a regional vision that could include a sportsway, maglev or hyper loop, in addition to vehicular paths. General Motors is partnering with LG Chem. With flexible batteries, look for different shapes to come. 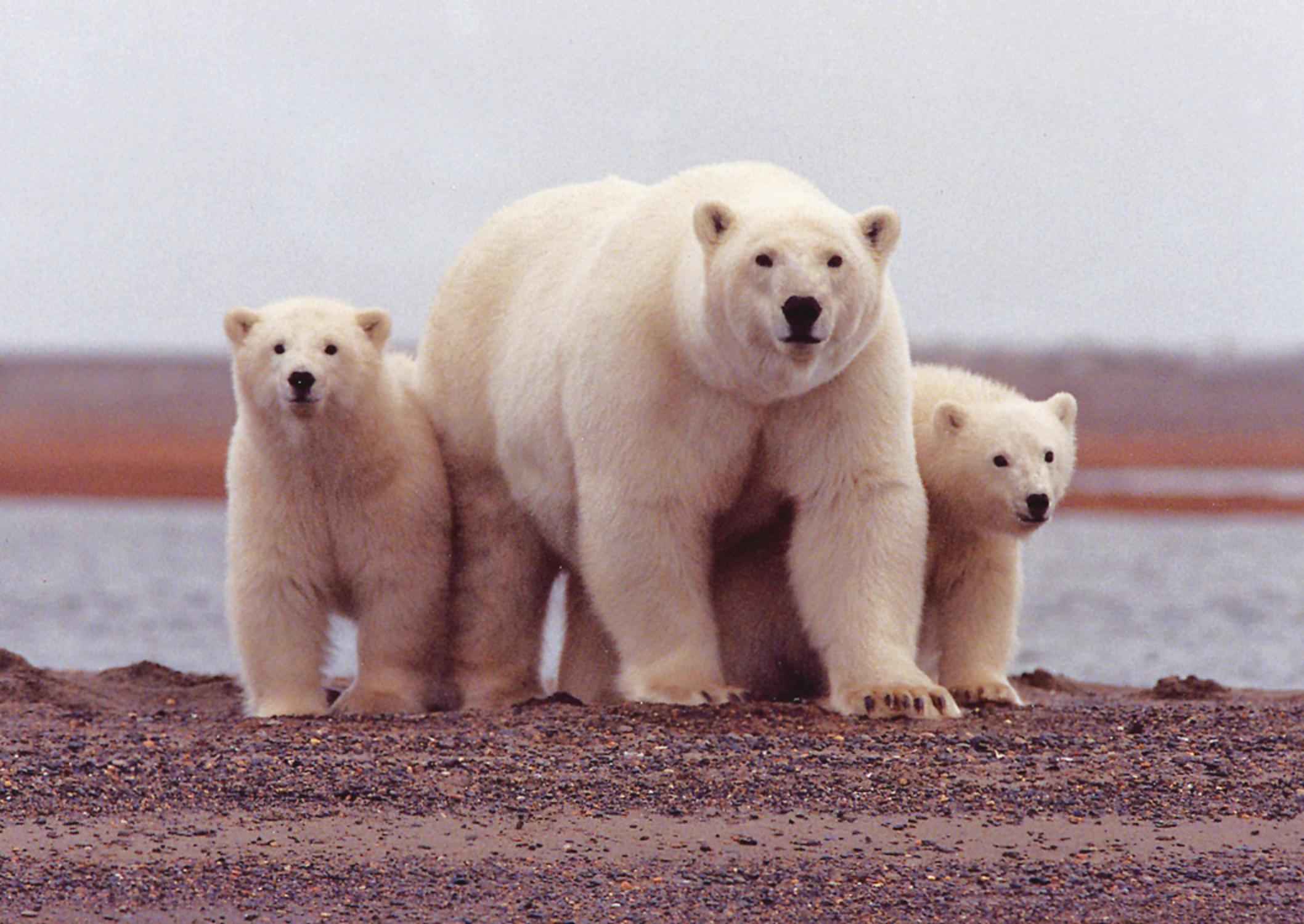 Map of the “Pan-American highway.”

The Alaska Highway is the northern part of the unofficial Pan-American Highway, a drivable series of roads that begin at the top of Alaska and end at the southern tip of South America. The distance is nearly 30,000 continuous miles of roads, although there is a small break in the Colombian rainforest. Needless to say, it dwarfs most cross-country road trips.