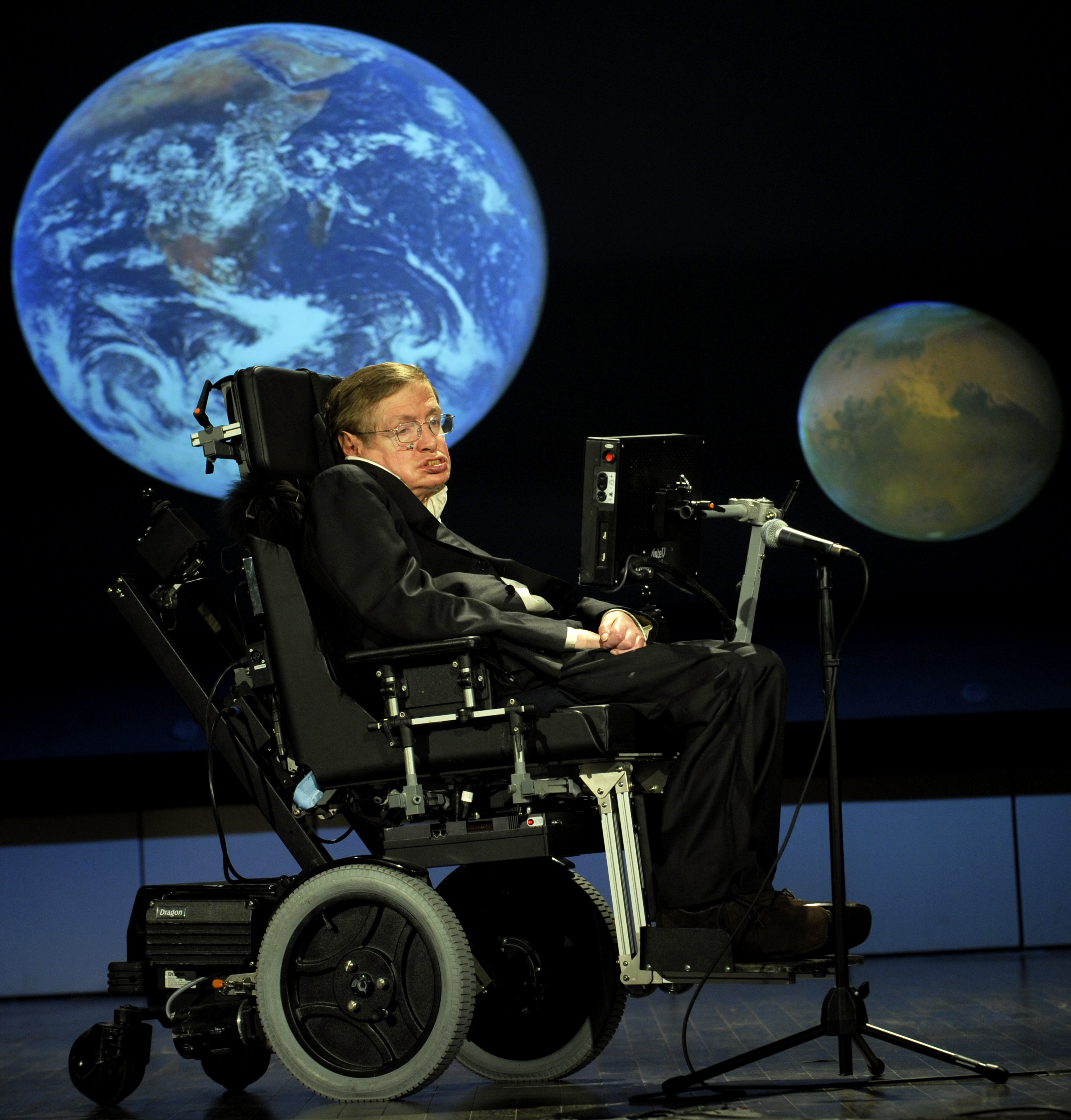 As Stephen Hawking‘s mortal remains were interred, next to Isaac Newton and Charles Darwin, the visionary physicist’s word were sent, with music composed by Vangelis for the occasion, to the black hole closest to Earth. Distance Hawking’s message will travel before arrival? 3500 light years.

Black Hole 1A 0620-00 calls home a binary system with an orange dwarf star. According to Gunther Hasinger, European Space Agency’s (ESA) Director of Space: “When Stephen Hawking’s message reaches 1A 0620-00, it all be frozen in the event horizon.”

Ave atque vale is a phrase credited to the Roman poet Catullus who write an elegy intoning this blessing: Atque in perpetuum, frater, ave ate vale, meaning “And now for eternity, brother, hail and farewell.” In a farewell, and a hail, the chimes of Westminster rang for Stephen Hawking, author of many books and treatises including A Brief History of Time, and may have changed the temporal dimension.

I am very aware of the preciousness of time. Seize the moment. Act now. I have spent my life traveling across the universe inside my mind. Through theoretical physics I have sought to answer some of the great questions but there are other challenges, other big questions, which must be answered, and these will also need a new generation who are interested, engaged, and with an understanding of science.

How will we feed an ever-growing population, provide clean water, generate renewable energy, prevent and cure disease, and slow down global climate change? I hope that science and technology will provide the answers to these questions, but it will take people, human beings with knowledge and understanding to implement the solution. One of the great revelations of the space age has been a perspective that has given humanity on ourselves.

When we see the earth from space, we see ourselves as a whole: we see the city and not the divisions. It is such a simple image, with a compelling message: one planet, one human race.

We are here together, and we need to live together with tolerance and respect.

We must become global citizens.

I have been enormously privileged through my work to be able to contribute to our understanding of the universe. But it would be an empty universe, indeed, if it were not for the people I love and who love me. We are all time travelers journeying together into the future. But let us work together to make that future a place we want to visit. Be brace, be determined, overcome the odds.