“I Have A Dream” speech by Martin Luther King, Jr. on 28 August 1963. Photo shows the view from the Lincoln Memorial to the Washington Monument. Image: wikimedia.

When Martin Luther King delivered a speech that would ring throughout history, “I Have a Dream,” he did so on the steps of the Lincoln Memorial, in the nation’s capital. King’s words echoed Lincoln’s, who proposed and signed the Emancipation Proclamation, and were framed by the setting of a monument dedicated to equality, freedom, and justice. The crowd assembled stretched from the Lincoln Memorial to the Washington Monument, in a public gathering space first envisioned by the country’s founders. Today’s march to urge passage of a law to protect  voting rights is part of the Martin Luther King, Jr. Day Peace Walk.

With the vision of capital to be both a center of government and a landscape that invited public art and public gatherings, George Washington engaged architect and engineer Pierre Charles L’Enfant in 1791 to map out a new city. The plan was inspired by the open boulevards of Paris, L’Enfant’s original home before he at the age of 22 the young engineer volunteered to serve with the Corps of Engineers of the United States Continental Army: it was then that he met Washington. However, the relationship proved volatile and Washington fired L’Enfant in 1792.

“Benjamin Banneker” from image on a U.S. postal stamp honoring the brilliant mathematician and surveyor whom many credit with preserving the design of Washington, D.C.’s design. Image: wikimedia.

Benjamin Banneker, a mathematician and astronomer with an apparently photographic memory, saved the capital. Banneker remember L’Enfant’s design and detailed blueprints exactly. He had been engaged by Major Andrew Ellicott to survey the land. Banneker particularly noted L’Enfant’s design of grand open space for monuments, public art, and common ground for gatherings, and kept the vision in the city’s plan. Others on the capital team included Latrobe and Jefferson. Benjamin Banneker and Martin Luther King, Jr. shared a vision, and some background: both shared an African-American heritage.

Cities, especially capitals, have an opportunity to be more than an urban conglomerate. In some ways, a capital is public art. When Brazil moved its capital from coastal Rio de Janeiro to the center of the country, the nation gave a new name, Brasilia, to its capital. Recognizing a new era in global perspective and transport, Brasilia was built in the shape of an airplane. 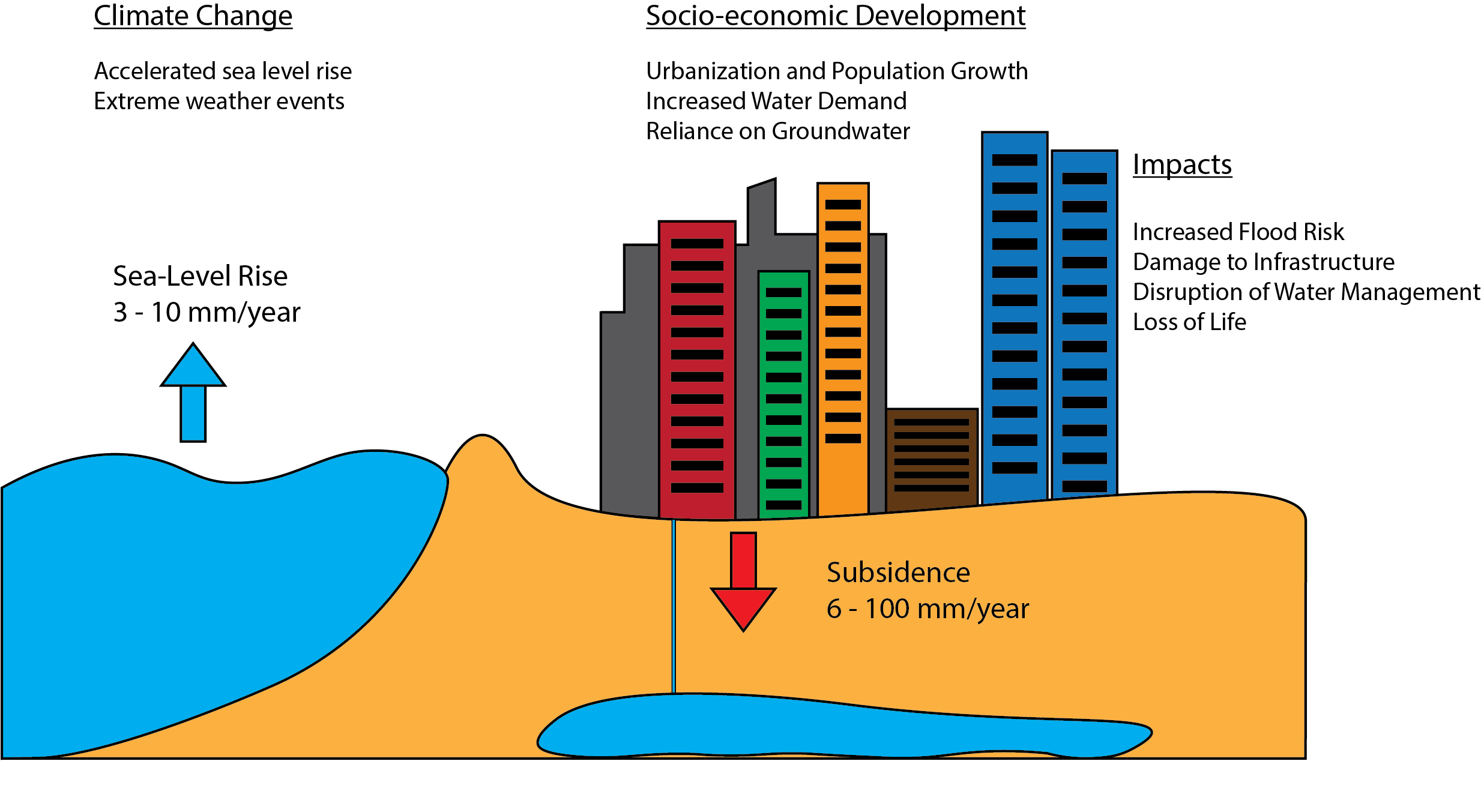 With global warming and rising seas, we will see the rebuilding of coastal cities. It is a fact that many capitals, especially ancient ones, were ports. Indonesia plans to move its capital because the current one is sinking at a rate of 10 inches (25.4 centimeters) per year due to coastal location exacerbated by aggressive draining of groundwater under Jakarta. Bangkok, Thailand recently reviewed projections that it could be underwater by 2030, due to a combination of heavy skyscrapers built during a real estate and economic boom, and depletion of groundwater resources,  despite attempts to slow the process including Thailand’s Ground Water Act of 1977. Dhaka, Bangladesh is sinking at a rate of 0.55 inches (1.4 centimeters) and sea level rise in the Bay of Bengal is higher than the global average. Nigeria moved its capital from coastal Lagos to central Abuja.

Sea rise may soon cause nations to rebuild and redesign some cities, especially those located near water. How can capitals be both centers of efficient governance and inspirational gatherings? If you were to design a new capital, based on the virtues and values of a nation, how would you create a city that is both a landscape and a dreamscape?