Trees help combat climate warming, absorbing emissions of carbon dioxide. In many areas of the world, deforestation – cutting and clearing trees to use land for other purposes – depletes forests that absorb the warming gas. This week, world leaders meeting in Glasgow for COP26 pledged $19 billion to end and reverse deforestation by 2030. Among the signatories was notably Brazil, where Itaipú supplies hydroelectric energy but also stresses forest land. Brazil’s Amazon forest has suffered significant deforestation in the recent decades. Canada, China, Russia, nations of the EU, the UK, and the US also signed the declaration, with over 85% of world forests represented. 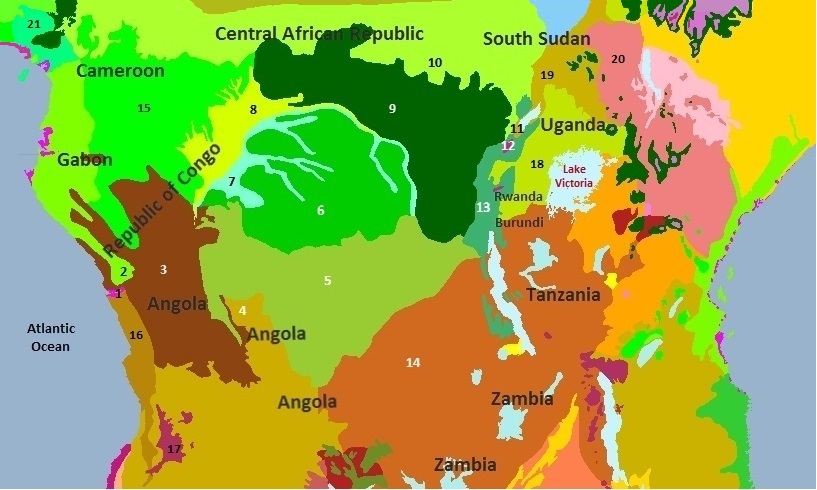 Stopping and reversing deforestation may be one of the great successes of COP26. Image: COP26 Logo, United Nations. Wikimedia

Some observers noted that a similar pledge, the “New York Declaration on Forests” of 2014, promised hope but ended in disappointment. Some key countries like Brazil, China, and Russia were not signatories of that earlier pact. Brazil holds the planet’s biggest rainforest, and Russia has more than 20% of the world’s trees. Optimists noted that the difference between 2014’s declaration and 2021’s “Global Forest Financing Pledge: Financing the protection, restoration, and sustainable management of forests” is indicated in the title: the key commitment of financing a better future.