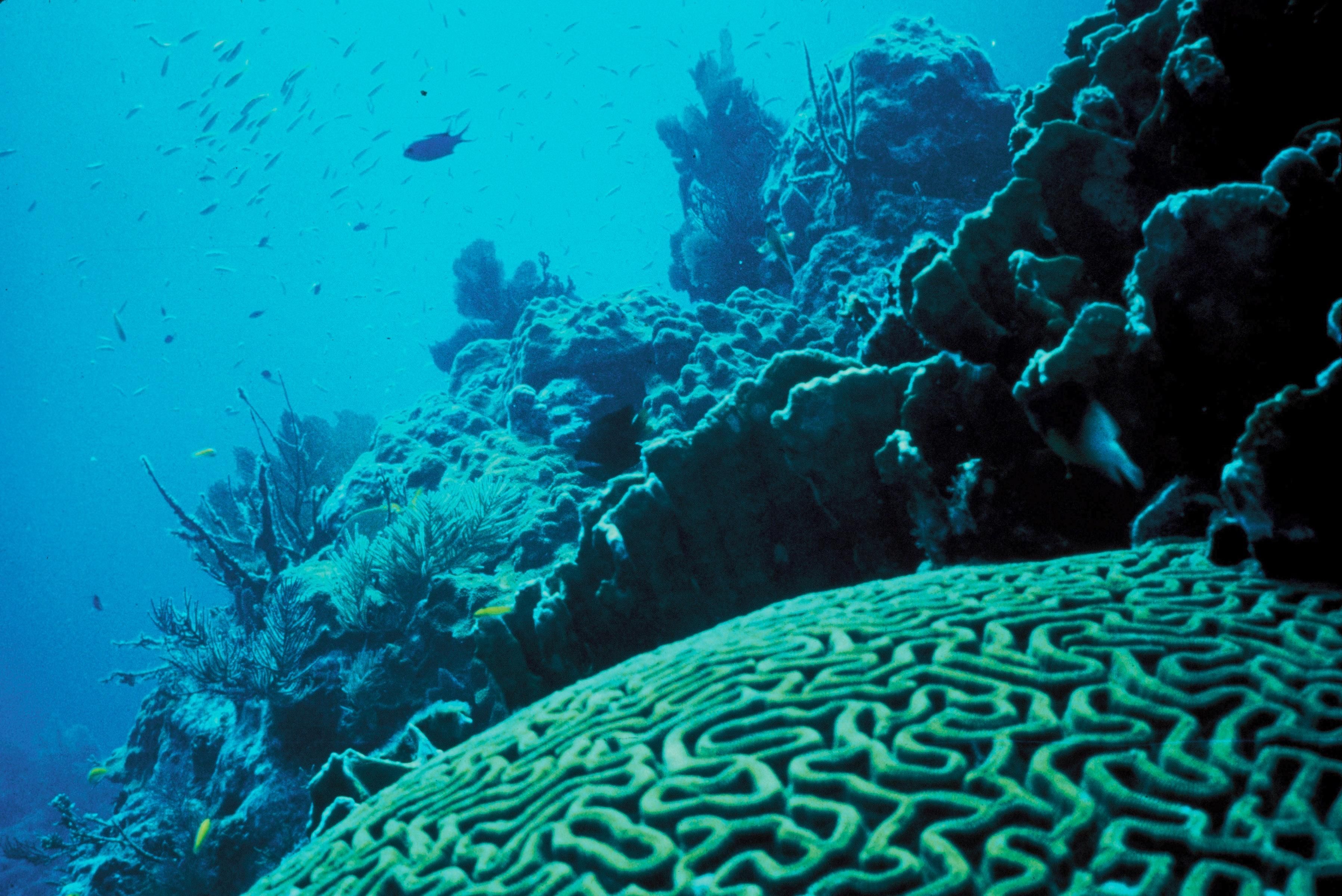 One of the winners of the inaugural Earthshot Prize, The Bahamas, for a program of coral reef restoration. “Coral Reef” by Photographer Jerry Reid, U.S. Fish and Wildlife Service, 2013. Public Domain. Wikimedia.

October is a time of prizes. Earlier this month, Nobel Prize winners received momentous telephone calls. Now, inaugural winners of the Earthshot Prize received recognition for innovative solutions to the world’s climate crisis. Named after the “Moonshot” launched by President John F. Kennedy to land people on the moon within a decade, the Earthshot campaign will run from 2021 to 2030. Initiated by Prince William, Sir David Attenborough, and The Royal Foundation, the timeframe was described by Prince William as “A decade doesn’t seem long, but humankind has an outstanding record of being able to solve the unsolvable. Many of the answers are already out there,  but we need everyone – from all parts of society – to raise their ambition and unite in repairing our planet.” ((Ryan and Foster 2021)

Bahamas: Growing coral on land and then replant in damaged coral reefs; 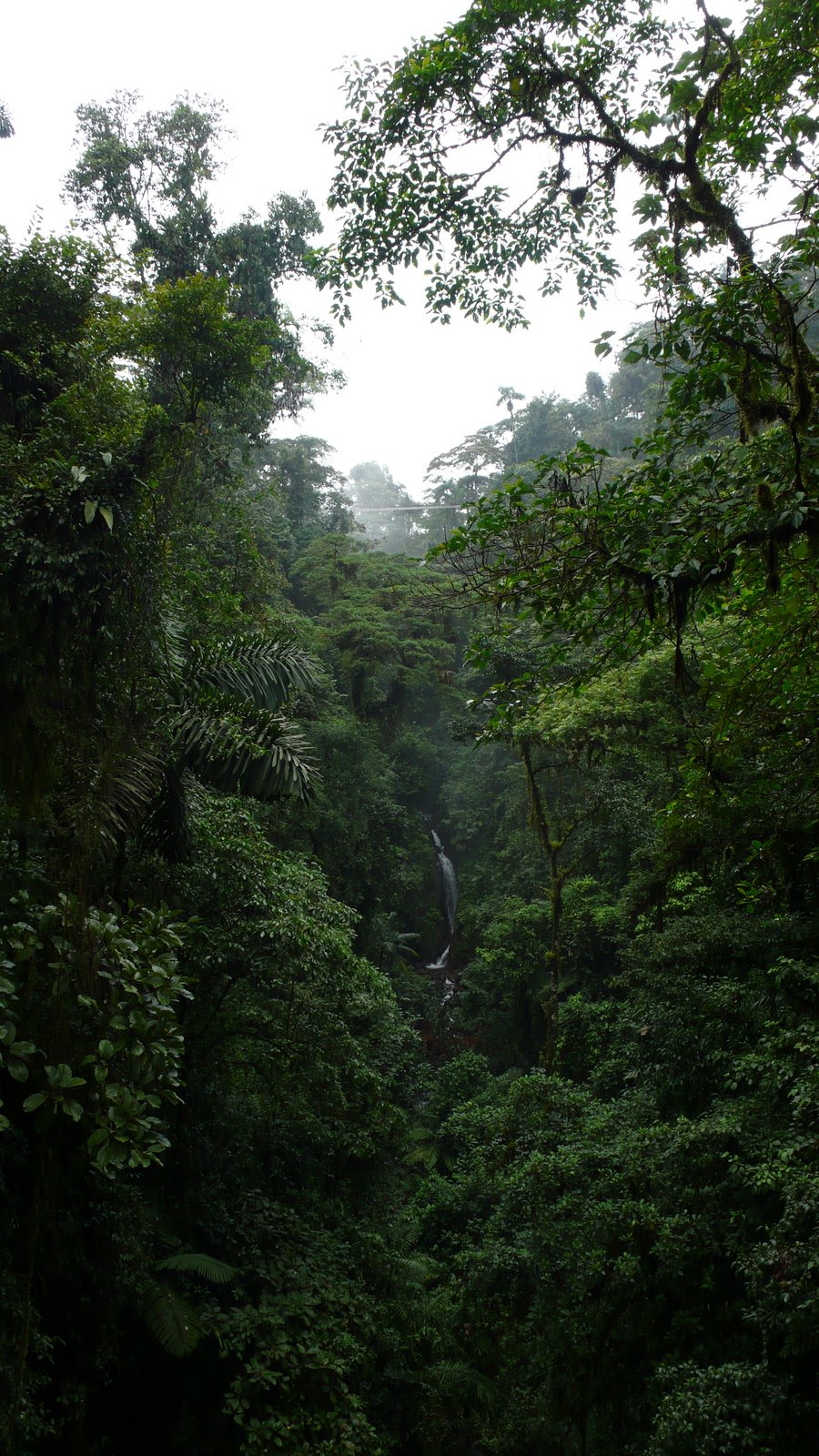 India: Takachar attaches to tractors, reducing emissions by 98%, turning waste into new products. The enterprise started at MIT and creates biochar and other products.

Italy: city of Milan as a food hub to share restaurant and supermarket food with the needy;

Earthshot’s five goals for 2030. “Greetings from the Year 2030” by Riesenspatz. Public Domain, wikimedia.

Earthshot’s five goals by 2030: Protect and Restore Nature, Clean our Air, Revive our Oceans, Build a Waste-Free World, and Fix our Climate. In honor of the Earthshot Prize, Buckingham Palace turned green. The Earthshot prize announcement precedes another event designed to bring green to the UK, and the world. COP26 will soon convene in Glasgow, Scotland to decide the future of climate, energy, and Earth.