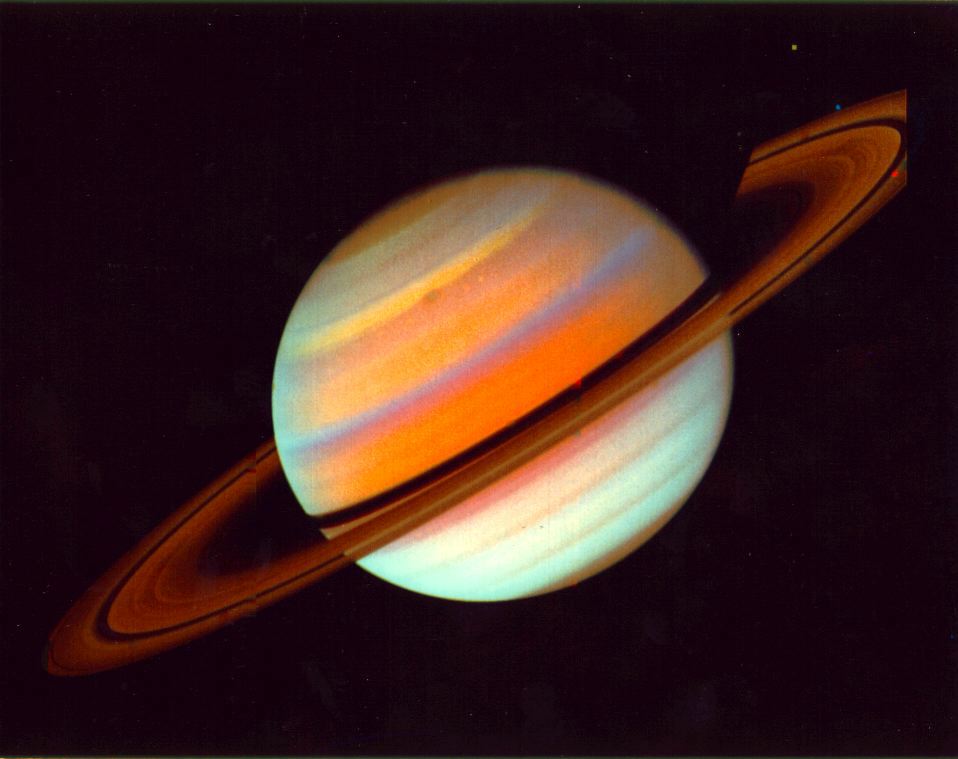 Over the course of ‘goodbye kisses’ with moon Titan, Cassini circled deeper and deeper into Saturn‘s atmosphere until, in a fiery immolation, the spacecraft became part of the planet. A collaborative macroengineering project by Nasa (National Aeronautics and Space Administration), Jet Propulsion Laboratory (California Institute of Technology), Esa (European Space Agency) and Asi (Italian Space Agency), Cassini-Huygens launched on 15 October 1997, explored areas including Venus, Jupiter, and Asteroid 2685 Masursky, before falling into attraction with Saturn, entering the planet’s orbit on 1 July 2004 never to return. Dancing through the rings, the spacecraft sent back data that will continue to live on for many years after Cassini merged with Saturn on 15 September 2017. Cassini-Huygens was named after Giovanni Domenico Cassini, discoverer of Saturn’s rings; and Christiaan Huygens, discoverer of Titan.

Free E-book: “The Saturn System Through the Eyes of Cassini.” Nasa: https://saturn.jpl.nasa.gov/7777/