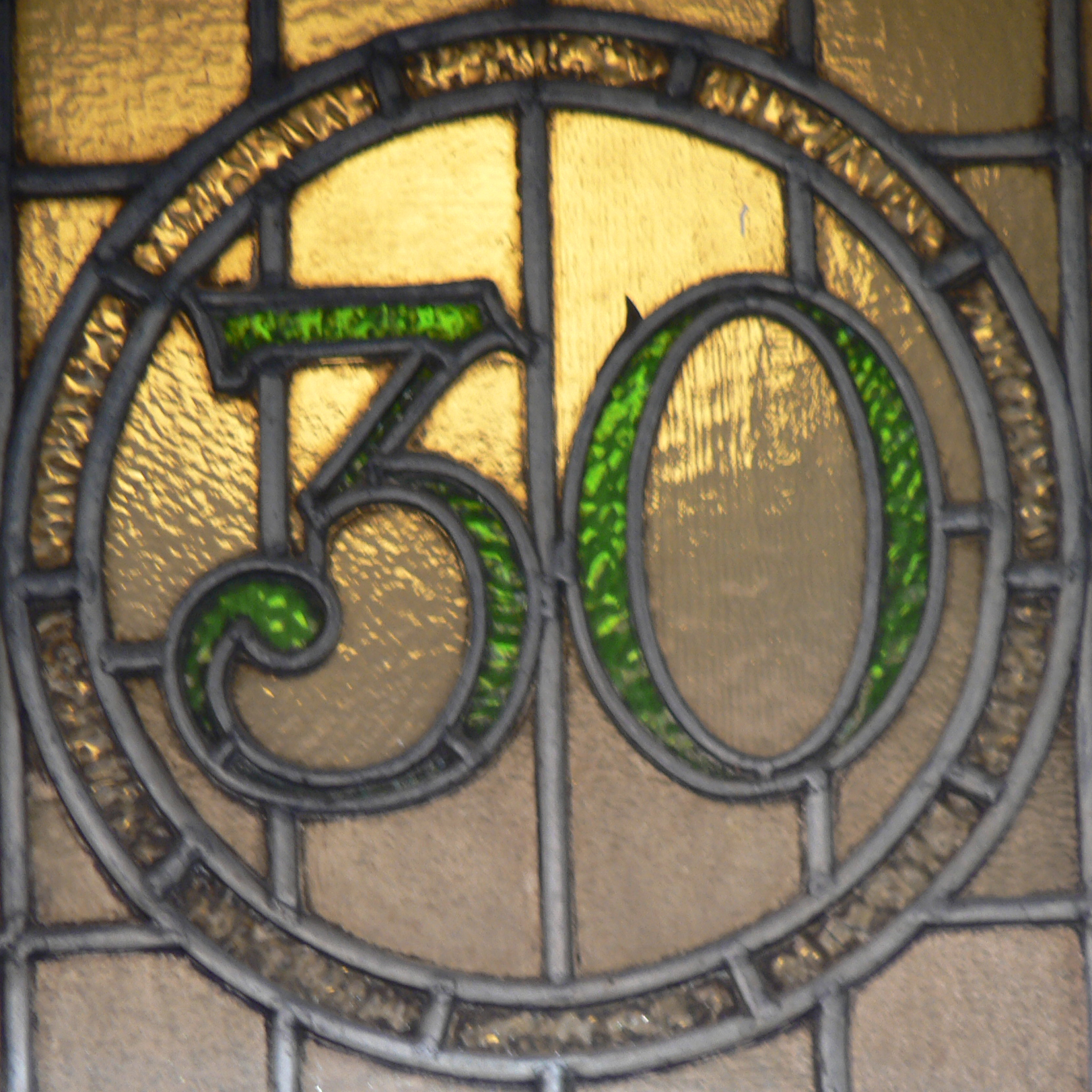 It’s been thirty years since the World Wide Web was invented. Like many innovations, it was the solution to a problem: a young computer scientist found it inconvenient to switch computers when the data needed was not on the machine at hand. What if a shared database of hypertext links could be sent across a network? The scientist was Sir Tim Berners-Lee, and the network was the three www sequence we now see in http://www. Empowered by COMSAT, an array of communication satellites, the internet and the world wide web have changed the transport of ideas and exchange of cultures. But there are problems: Berners-Lee issued an assessment:

Problems of World Wide Web (and possible paths to their solutions)

Summing up the import of the web’s 30th birthday milestone, Berners-Lee stated: If we give up on building a better web now, the web will not have failed us. We will have failed the web.

What actions can we take in the next thirty years to build a better web?