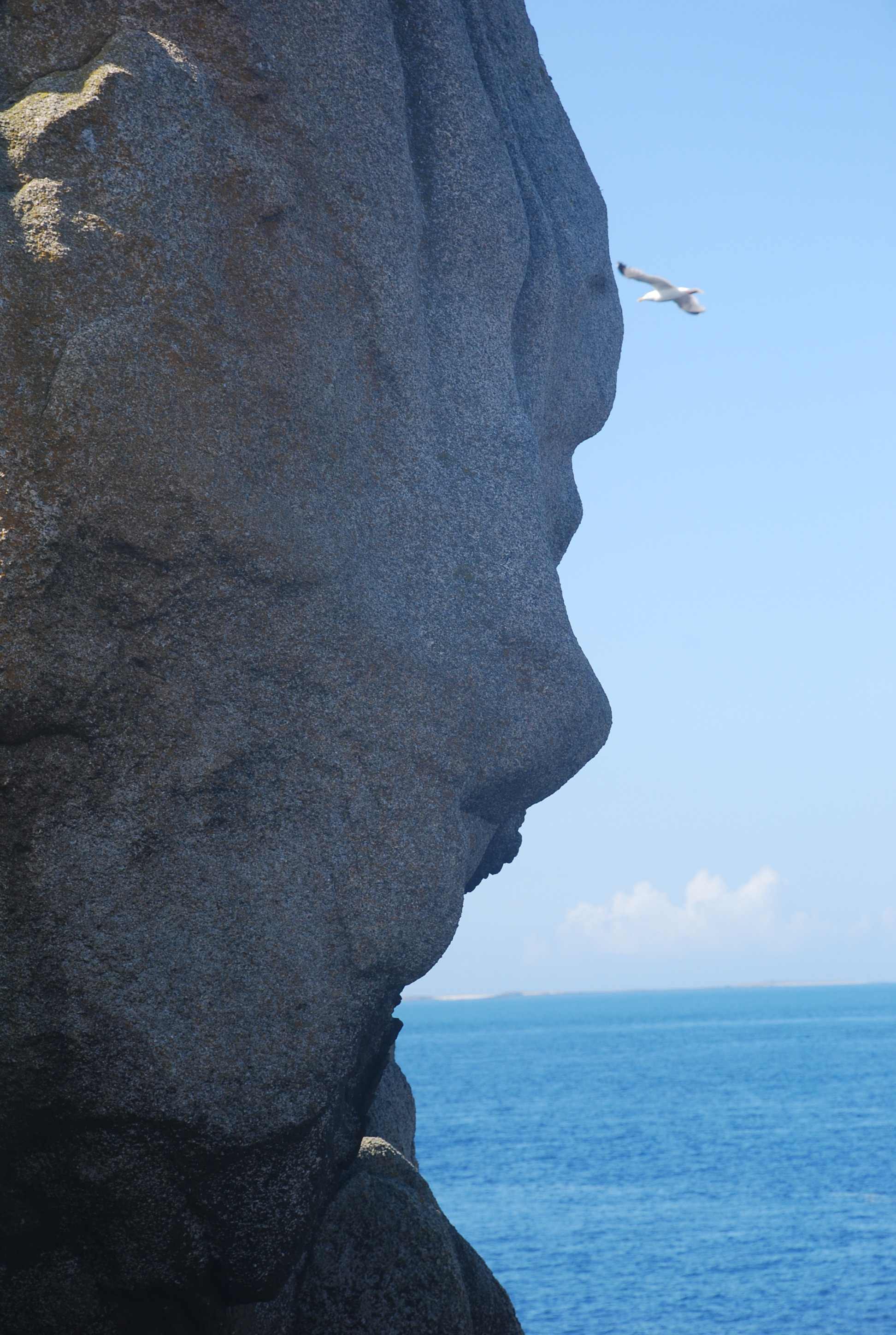 The Atlantic Rim. Image: Voyages of Columbus from wikimedia commons.

Indigenous Peoples Day reminds us that no new worlds are discovered, just met. Although Leif Erikson, celebrated on 9 October, may have been the first European to “discover” America, Columbus had a contract. The history of those agreements is telling. Once word traveled, Spain and Portugal (to the detriment of established residents of lands visited by Columbus) claimed “rights” in the 7 June, 1497 Treaty of Tordesillas, to divide the world via an imaginary line in Atlantic ocean (in 1529, the Treaty of Zaragoza would similarly claim Pacific rights). The founding of Singapore, and creation of Panama, are more recent proclamations of new territories. World views of yore seem shockingly xenophobic today, but contracts between Columbus and the Castile court of 17 and 30 April, 1492, as well as papal bulls of Alexander VI of May 3 and 4, 1493, may provide some of the few precedents for laws, treaties and declarations that might be anticipated as mineral rights in the oceans are debated, for example in the Atlantic. Should the matter be decided by the peoples of the Atlantic Rim? We will soon see agreements regarding new worlds discovered in space. Standing on the shoulders of history, can we build a better world?

Anderson, Rasmus Bjorn (1874). “America Not Discovered by Columbus: an historical sketch of the discovery of America by the Norsemen in the Tenth Century.” Chicago: S.C. Griggs.

On the Atlantic Rim: Singapore recently awarded the Lee Kuan Yew Water Prize, named after the founding Minister who passed into history on March 23, to the Orange County Water District, California, for success in groundwater management and water reuse, highlighted in International Water Week, to promote contributions towards solving global water problems for the benefit of humanity. Minister Lee Kuan Yew (1923-2015) co-founded the city state during independence in 1965. California continues to be challenged by drought; NASA’s Jay Famiglietti predicts reservoirs may run out of water in 2016. How can California lead the way with methods that may help other areas of the world suffering water scarcity?

Should coastal universities, cities, and communities take the lead regarding the future of water? A breakthrough almost achieved by the Tennessee Valley Authority (TVA) might be realized. Archives of Senator Morris K. Udall reveal issues considered by the United States’ Interior Committee during the 1930s’: scientists and engineers envisioned a way to desalinate water at cost of one cent per kilowatt-hour; this prediction has yet to achieved, although Singapore/Siemens may soon succeed. Another consideration: power and environment. Yet another – urban portals. Massachusetts’ great universities might consult the plan by Richard Williams, completed in 1775, now at Oxford University’s Bodleian Library, for Boston‘s leadership. The city-state of Singapore is a profitable tropical island trading station in South-East Asia. It stands as the most economically developed country in the region, despite effects of the world’s War on Terror on business. It strives to keeping balance among human race by using visions and strategies dubbed as the “New Asia-Singapore.” This culture expresses the essence of a vibrant, multicultural, sophisticated place where tradition and modernity, East and West meet in harmony (Ooi, 2004). The government’s present policy is to maintain the multi-cultural society by preserving the distinct cultural identity of each ethnic community (Lim, 1989). In order for all parts of society to reach mutual success, an openess to diverse ethnic factors and sensitivity to culture, politics, housing, and education are a must for maintaining racial harmony.