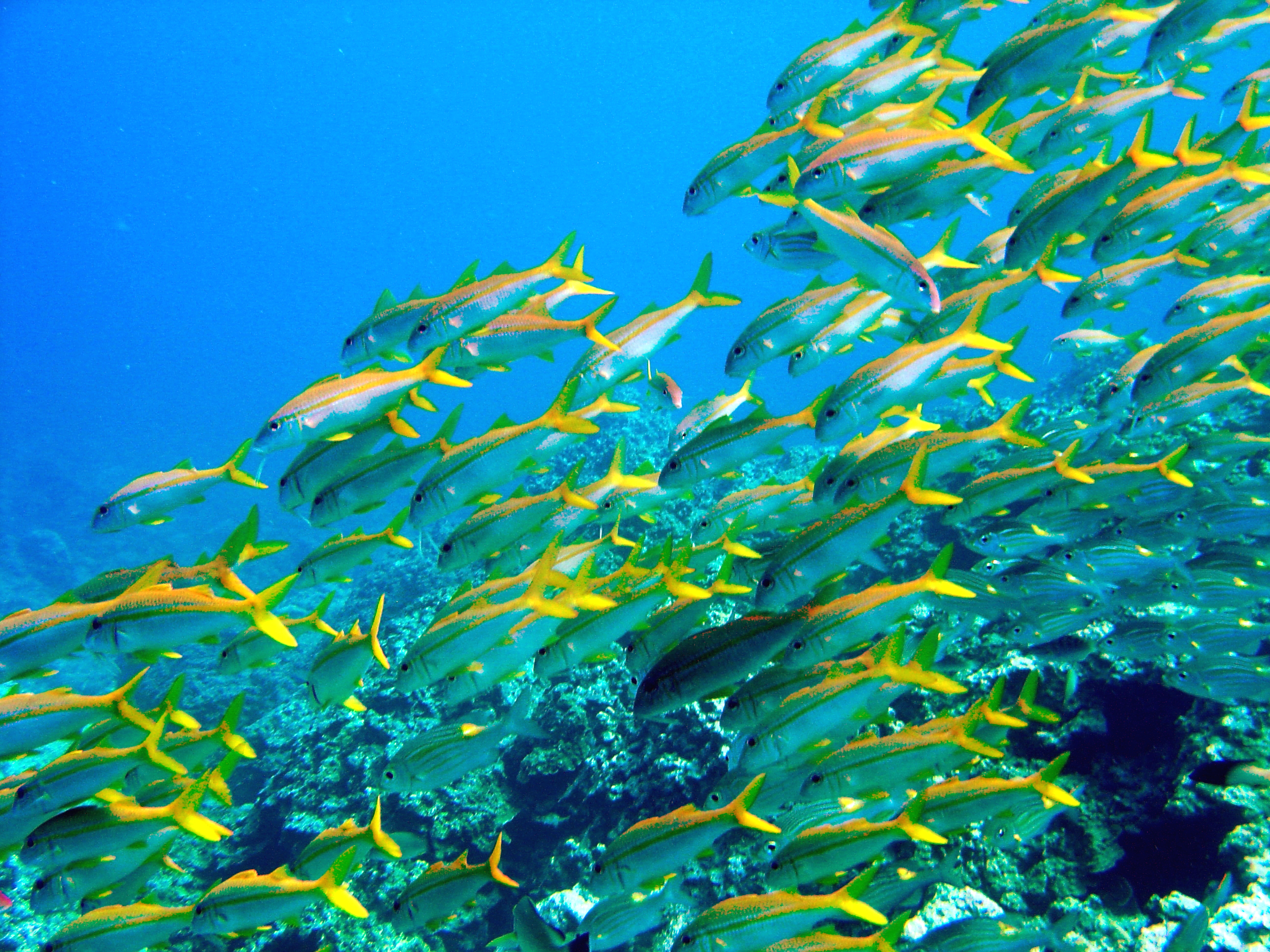 World oceans may be the deep frontier; we have explored just 5% of the seas that give name to the water planet. Great cities were built for ocean access: Amsterdam, port of the Netherlands; Singapore, hub of the trade winds; New York, joined inland by the Erie Canal, celebrating its 200th anniversary. Other ocean to inland waterways include the Grand Canal of China, the world’s longest; Suez and Panama, both led by Ferdinand de Lessups. Will the Channel Tunnel inspire a TransAtlantic Hyperloop? Ocean Portal, by the Smithsonian National Museum of Natural History, offers educational resources for teachers and students. June 8 marks World Oceans Day, when over 100 countries honor, and protect, our oceans.

For the 5% of the oceans we have explored, and the future of our oceans: http://oceanservice.noaa.gov/facts/exploration.html