Bridges can be rebuilt, but what about the water they span? There may be good news: oceans could return to vitality if we rebuild supportive habitats and conditions, according to a new study citing Sustainable Development Goal 14 of the United Nations. To save oceans, we will need to rebuild marine life support systems. Nature article authors include Carlos Duarte of King Abdullah University, Gregory Britten of MIT, and Robinson Fulweiler of Boston University, as well as worldwide team. Here are the key components:

Rebuilding oceans by restoring or preserving:

and – stopping and removing plastic pollution.

Finances will play a part: it will cost $10-20 billion per year to rebuild our marine environment by 2050. But there is a return on investment: for every $1.00 spent, there will be a return of $10. 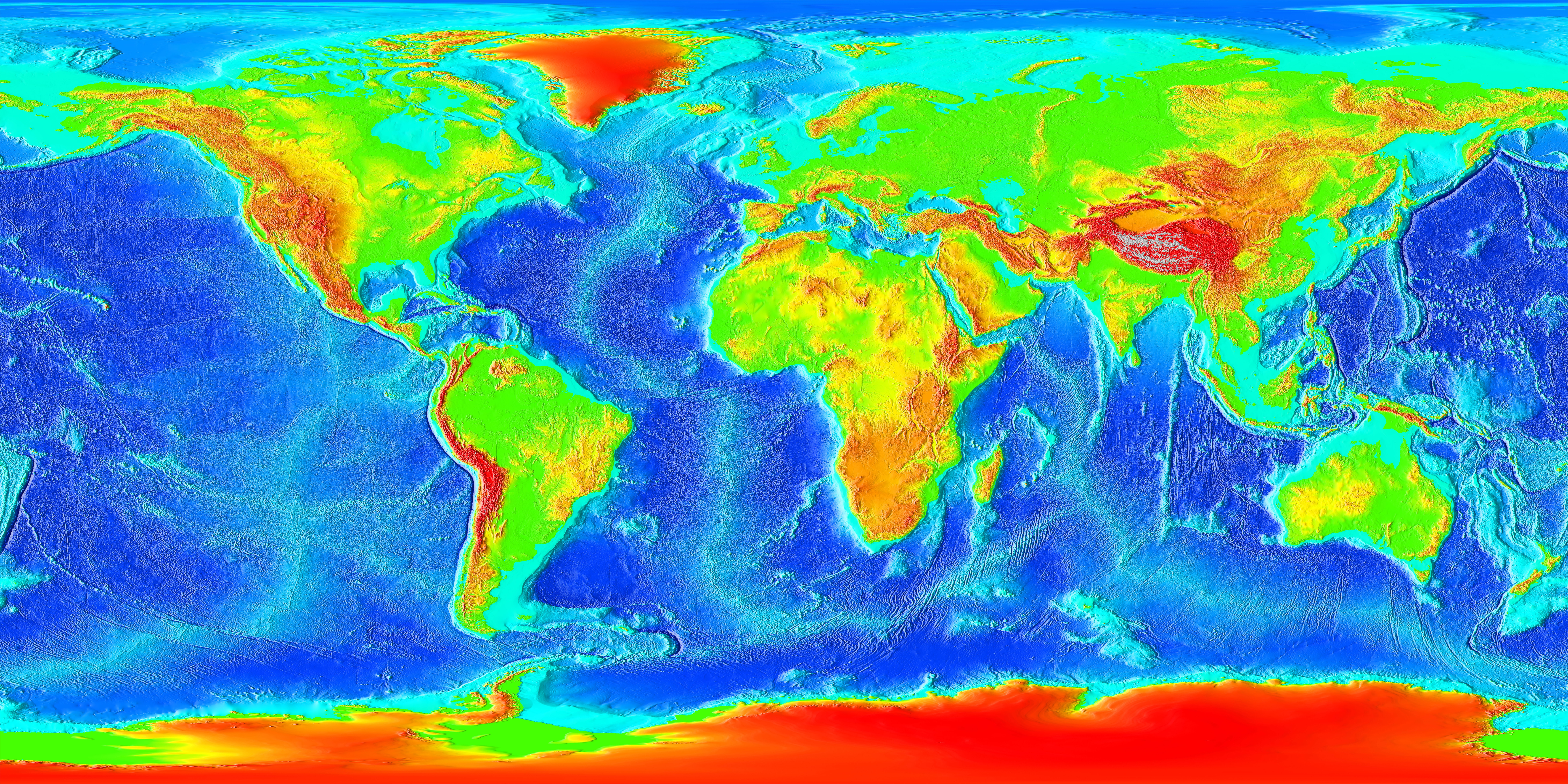 International Seabed. It’s 54% of earth’s land, under the oceans. What is the future of that environment? Image: noaa.gov.

An area of concern that receives less attention than merited is the International Seabed. While waters up to 200 nautical miles (a nautical mile is 1.1508 statute (or land-based) miles) are the territory of  individual coastal nations, the waters and seabed beyond belong to everyone, even land-locked nations. Present explorations measuring valuable ore deposits like cobalt, copper, and manganese may soon lead to mining licensing by the International Seabed Authority. Recently, some rivers like New Zealand’s Whanganui River have been granted legal personhood rights: will similar rulings affect and protect oceans?