So many trees burned in the Amazon forest that the fire could be seen from space. Brazilian satellite data from National Institute for Space Research (INPE) shows an 85% increase in fires, and double that in 2013. While the dry season from July to October sees fires caused by natural events such as lightning strike, other year-round causes may be clearing land for agriculture, grazing, or logging. Forests are damaged; wildlife decimated, and the air choking with smog; carbon emissions have spread as far as Bolivia. As a result, the Amazon basin, critical in regulating global warming because of its carbon-absorbing forests, may change the world environment. The G7 pledged millions in aid and planned to address vulnerable rainforests in Africa, calling these among the ‘lungs’ of the world. Brazil deployed army troops to combat the fire, quelling flames and perhaps some doubt.  But a question remains. 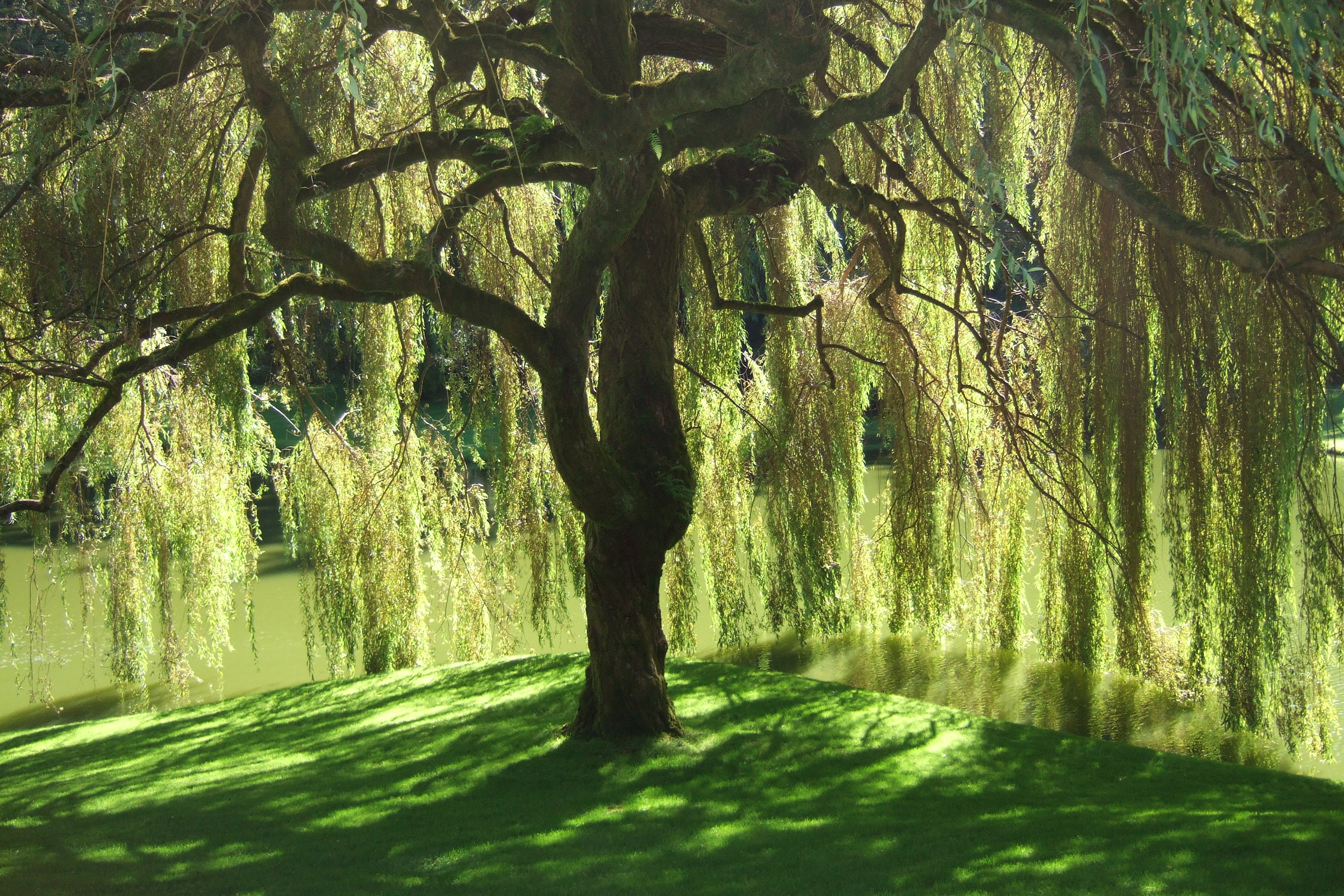 In 1972, Christopher Stone published the seminal work “Should Trees Have Standing?” regarding arboreal rights. Some say “Should Trees Have Standing?” began the environmental movement). There is emerging precedent: some rivers now have legal rights. The Whanganui River was granted rights of personhood in New Zealand; in India, the Yamuna River by the Taj Mahal joined the sacred Ganges in personhood. Bolivia established “LEY DE DERECHOS DE LA MADRE TIERRA: Law of Rights of Mother Earth.” Is this something new, or remembered? Granting personhood to Nature may be a return to the ancient myths, present in every culture, of water and nature spirits. Is it something we once knew?

Determining how to protect and sustain forests, restore burned or hacked ones, plant new ones, will surely be a critical part of the future. The Amazon forest, and the great forests of Africa, may look to many possible approaches. One path may be found in Benton MacKaye’s article “An Appalachian Trail: A Project in Regional Planning.” Brazil might consider neighbor Colombia where established rights for the Atrato River also granted rights for the surrounding Amazon forest; it is an intergenerational pact. Will Bolivia’s “Law of Rights of Mother Earth” lead the way ? Are these the voices of the future?

MacKaye, B. “An Appalachian Trail: A project in regional planning.” Journal of American Institute of Architects, 9 (October 1921) pages 325-30.

MacKaye, B. The New Exploration: A Philosophy of Regional Planning. 1928