Lake Mead is shrinking through prolonged drought. That will affect hydroelectricity generated by the Hoover Dam. Image: “A Comparison of Lake Mead 2000 and 2015,” by Joshua Stevens, NASA Earth Observatory, using Landsat data from U.S. Geological Survey. Image from the Public Domain: wikimedia and nasa.gov. Included with appreciation.

Drought affecting the Colorado River, and resultant depletion of reservoirs Lake Mead and Lake Powell, may soon bring about Tier 2 shortage conditions. When Lake Mead’s water level falls below 1,050 feet above sea level, the new normal will reduce water allotments for Arizona, Nevada, and Mexico. Arizona will face a 21% reduction. Lake Mead’s drought is so big that is it now visible from space. Water for drinking, agricultural irrigation, and industry will be affected. 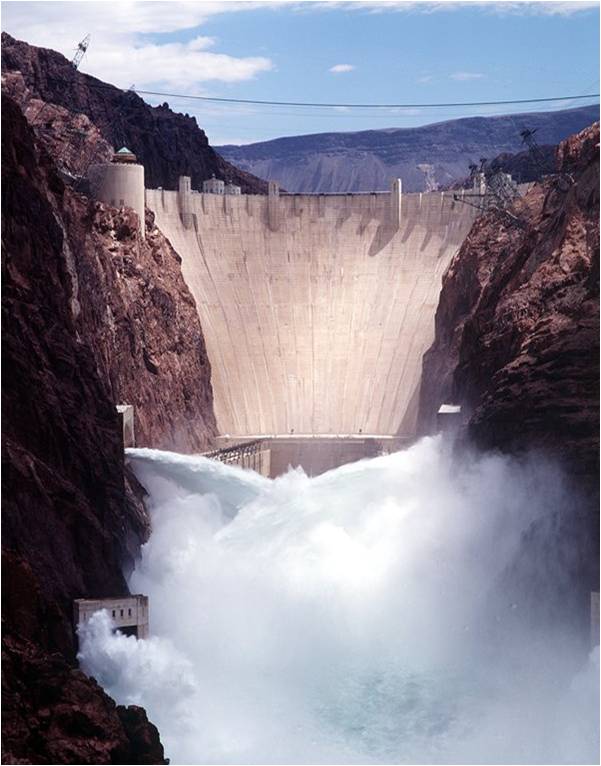 But there may be more consequences. The Colorado River, down 40% from 2021, flows through the Hoover Dam, generating electricity. If Lake Mead’s water recedes below 1,000 feet (just 50 feet above Tier 2 danger level), “dead pool” will happen, meaning water cannot flow downstream to power the dam. The Hoover Dam supplies electricity to Arizona, California, and Nevada. Western parts of the United States have suffered a prolonged drought; hydropower has dropped to 14% below its 10-year average.

Hydroelectric power is also threatened in other locations around the world. Italy recently suffered electricity reductions due to drought on the Po River. India and Pakistan share water usage, including hydroelectric access, under the terms of the Indus Waters Treaty; eight new hydropower plants have just been approved.

The Murray River of Australia, key to Snowy Mountains Hydroelectric, is now seriously affected by drought; water for drinking, agriculture, and electricity may be threatened. Brazil’s water flows into hydro dams reached a 90 year low, affecting facilities including Itaipú. The alternatives, when hydro fails to produce, may include greater reliance on fossil fuels. Many are concerned about that direction. 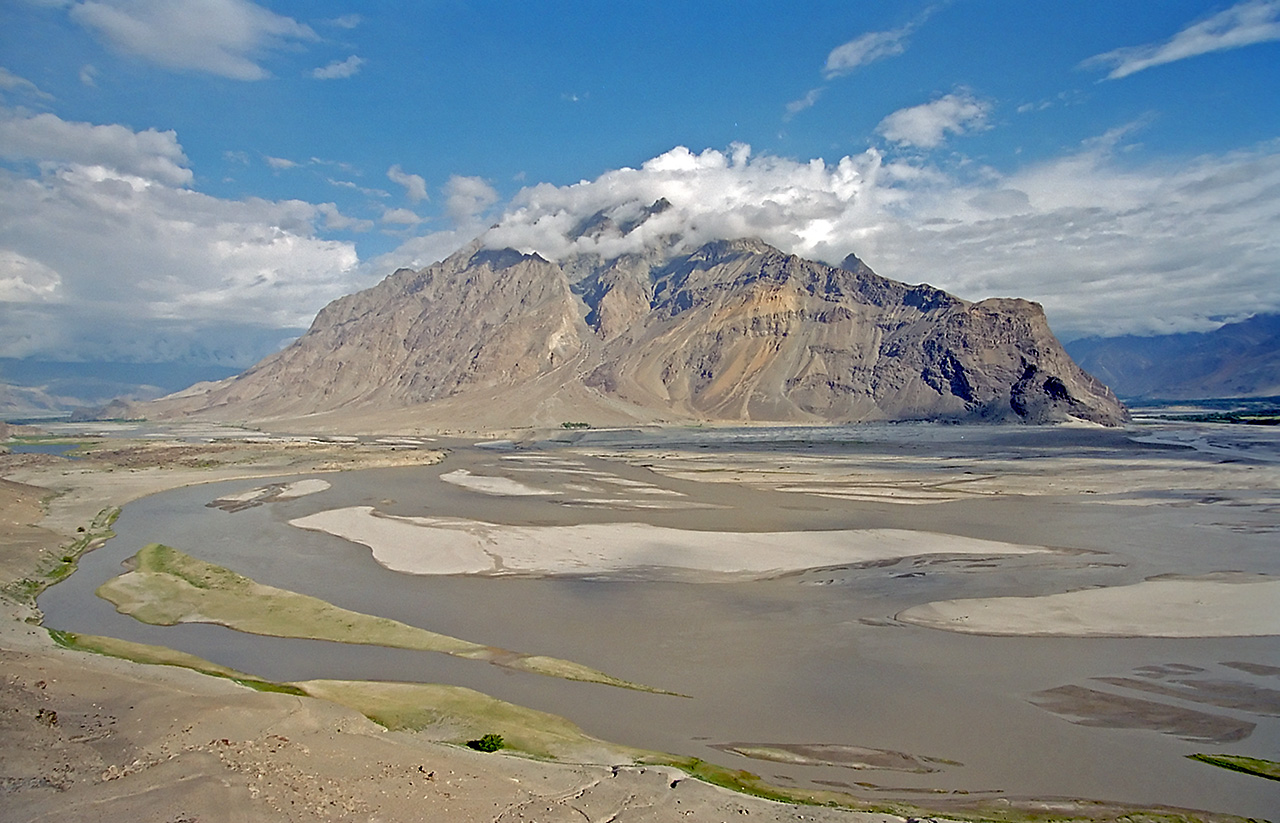 In a world of climate change, increasing droughts may lead to a rethinking of hydroelectric power which, in 2020, generated 1/6th of the world’s electricity. Hydroelectric facilities can be found in 150 countries, with China the largest producer. Global investment in hydroelectricity is significant, and growing; will it be a wise investment? 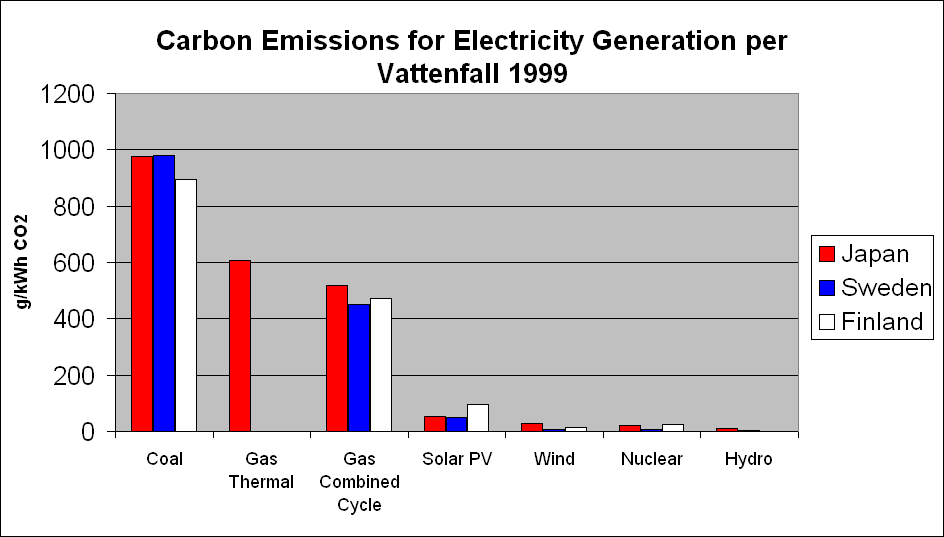 Hydroelectric Power has a low carbon footprint, and is valuable in a time of climate change. Illustration: “Carbon Emissions by Electricity Source,” by Vattenfall and Japan’s Central Research Institution for the Electric Power Industry, 1999. Image in the public domain, wikimedia. Included with appreciation.

Hydropower is low-carbon electricity, a property valuable in a world trying to limit carbon emissions. Hydropower is also continuous, an important factor to balance intermittency of renewables like solar or wind. The future of hydroelectric power is linked to the future of water. How will recent funding of climate preservation and protection support water sustainability? Will water innovations help harness the power of water to power the future?