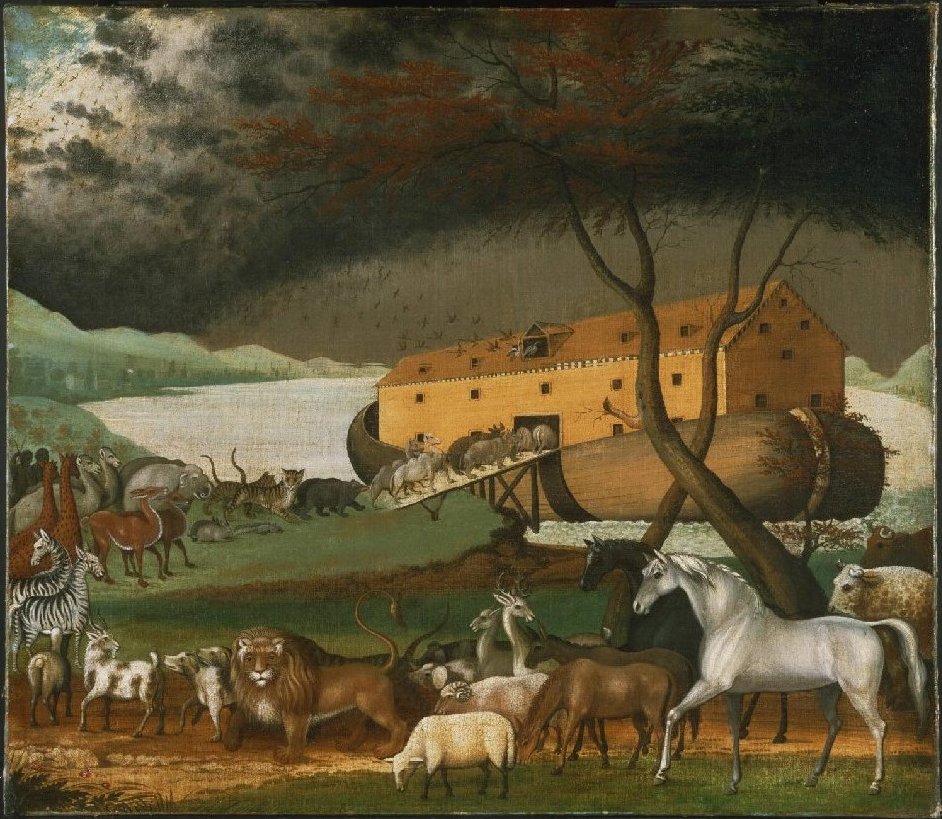 Coral reefs cover just 1% of the ocean floor but support 25% of all marine life. According to The Ocean Agency’s founder Richard Vevers, even if we meet the targets of the Paris Agreement, we may lose 90% of our coral reefs by mid-century due to ocean warming and acidification that causing coral reef bleaching. Working with the Centre for Excellence in Environmental Decisions at the University of Queensland, The Ocean Agency and a team of scientists selected 50 coral reefs that are most likely to survive climate change with a little help. The reefs chosen are a sample “large enough to allow protection of reefs in all major regions” (UQ 2017).

Given this ‘Noah’s Ark’ for coral and marine life, how can this precious resource be preserved? Much like the examples of humans helping Nature as in the National Trails System, Roman Aqueducts or the New River, natural coral reefs may get a boost from engineering innovations. Coral can be grown in a lab, where growth that could take 100 years in the ocean can be accomplished in two years under laboratory conditions. Once the tiny corals are ready for transplanting, they can be placed on reefs that are suffering but still able to recover; it’s a process known as “reskinning.”

Another option: forming new coral reefs using underwater sculptures like those created by James deCaires Taylor for the Australia’s Museum of Underwater Art on Great Barrier Reef, and Mexico’s Mesoamerican Reef, largest in the Western Hemisphere, for the Museo Subacuático de Arte. Some debate whether such sculptures are helping or harming marine life. Similar underwater sculpture gardens created by Angeline Chen and Kyle Block, founders of Global Coralition, are located in Koh Tao, Thailand, and in the Dominican Republic, where art honors the traditional water deities of the Arawak/Taino cultures of the Caribbean. 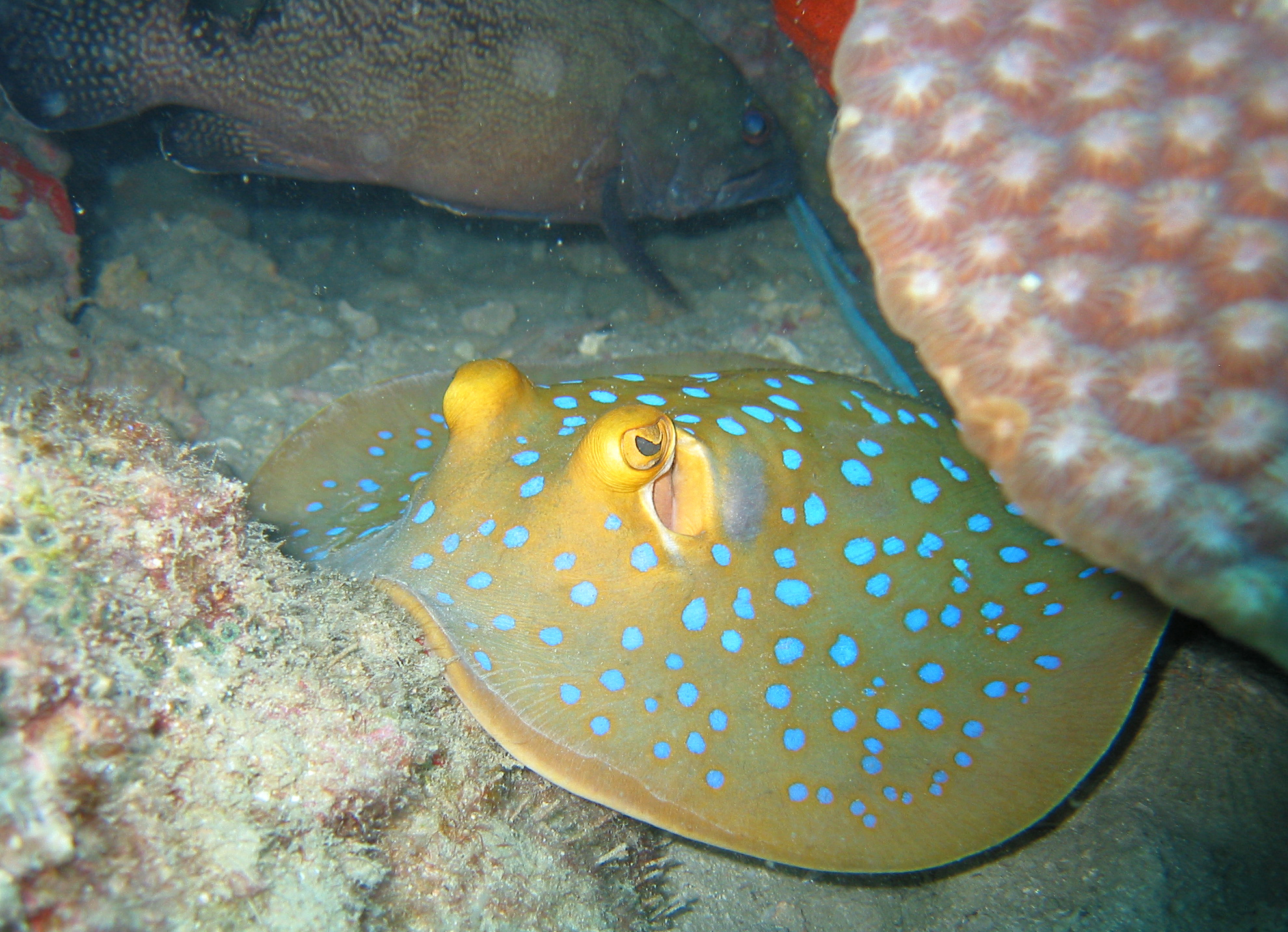 Vevers worried that coral is an emergency that is invisible to all but divers and the denizens of the ocean. To make the invisible visible (coincidentally the theme for World Water Day 2022 referencing groundwater), The Ocean Agency reached out to Jeff Orlowski and Larissa Rhodes to collaborate on a Netflix film: “Chasing Coral.” During filming, the most dangerous coral bleaching event in history occurred. The film debuted at Sundance and has helped to make coral’s plight more accessible. Watch the film here.

Art may help to raise awareness, and respect, for the world’s coral reefs. In addition to nurturing 25% of marine life, coral provides 1 billion people with food, jobs, and income that generates $375 billion in economic benefits. Coral reels are not visible to most of us, so they may be out of mind. But there is much each of us can do. Recycling plastic that can harm reels and marine life, being cautious about the use of some sunscreens when enjoying the beach, or by supporting ocean sustainability and coral reef regeneration, we have an opportunity to build a modern-day Noah’s Ark for coral.

University of Queensland, Global Change Institute. “Which reefs are the most important to save?” 24 February 217. https://www.uq.edu.au/news/article/2017/02/which-reefs-are-most-important-save