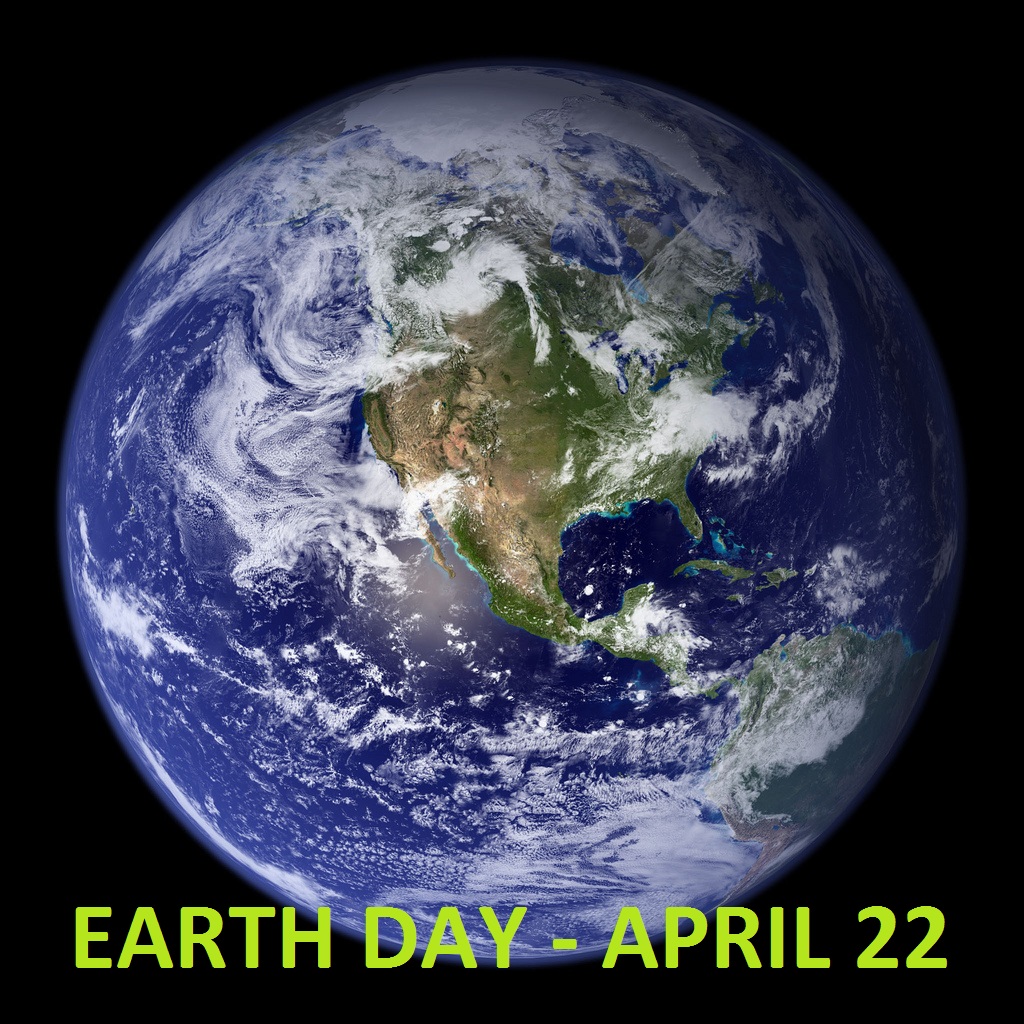 As the world transitions from fossil fuels, some say the change of direction was caused by an oil spill. April 22 is celebrated around the world as Earth Day. Begun in 1970, Earth Day was proposed by Senator Gaylord Nelson (Wisconsin) when the senator was among those who witnessed a damaging oil spill in Santa Barbara, California. Nelson reached out to leaders of the future – students – and across the political aisle to Congress leader Pete McCloskey, as well as to student activist Denis Hayes (who later became president of the Bullitt Foundation). Together, the three proposed a day for a teach-in about the environment. April 22 was chosen because it was between Spring Break and Graduation. Hayes recruited a team of 85 who recommended that April 22 receive a special name: Earth Day.

That first Earth Day was so successful that many trace the birth of the environmental movement to the raised awareness. Another factor: NASA landing people on the moon the year before, in 1969, giving everyone on the planet a sense of Earth’s community.

What began in the United States soon went global, as befits Earth Day. In 1990, Earth Day reached 141 countries, raising a movement that led to the United Nations Earth Summit in Rio de Janeiro in 1992. Now, Earth Day is honored by 193 countries. As Earth Day notes, it is the “largest secular observance in the world.”  (earthday.org)

Are you ready to help? There are many ways you can participate in Earth Day’s TAKE ACTION NOW

Nelson, Gaylord. “A Vision For The Earth,” speech on Earth Day 1970. https://youtu.be/y3RCPAtmpv8

Pazzanese, Cristina. “How Earth Day gave birth to environmental movement: Denis Hayes, one of the event’s founders, recalls the first and how its influence spread,” 17 April 2020. The Harvard Gazette. https://news.harvard.edu/gazette/story/2020/04/denis-hayes-one-of-earth-days-founders-50-years-ago-reflects/