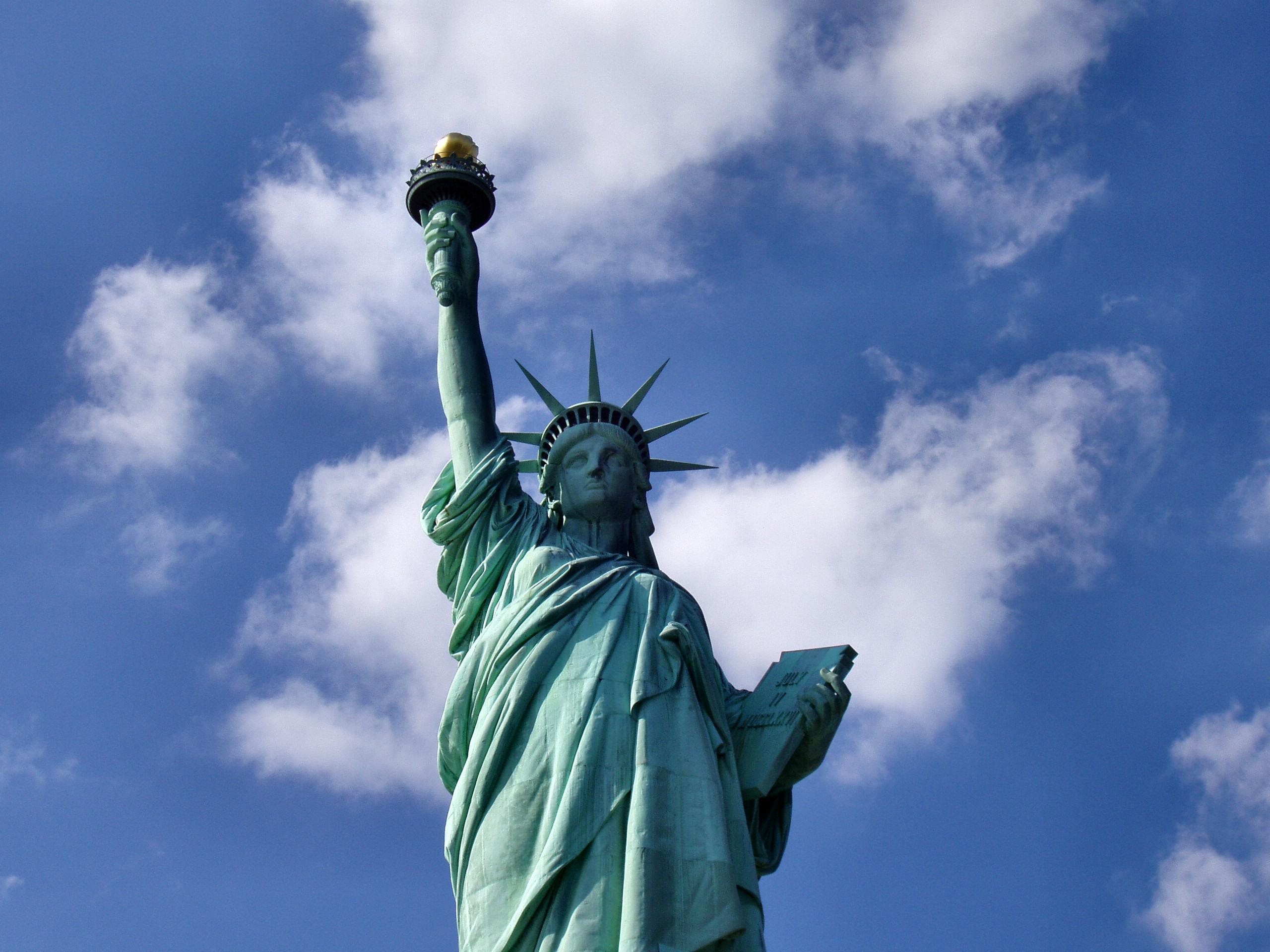 The Statue of Liberty was a gift from France to the United States. Photograph by Derek Jensen (Tysto) 2004. Generously donated to public domain by the photographer. Image: wikimedia commons.

Giving thanks can take many forms including exchanges to strengthen friendships between nations. American presidents sit at the Resolute Desk, given by Britain to the United States in 1880 as a gesture of thanks for rescuing the HMS Resolute from an Arctic ice-jam, repairing and returning the vessel to the United Kingdom. Six years later, in 1886, France gifted the United States with the Statue of Liberty as an icon of freedom and democracy, and to honor Abraham Lincoln. The famous sculpture proposed by Éduard de Laboulaye (French political philosopher, abolitionist, and expert on the US Constitution) was commissioned to Frédéric-Auguste Bartholdi with interior designed by Gustave Eiffel, of the Paris Tower fame.

Norway has given a tree to Trafalgar Square, London, annually since 1947, in thanks for the end of World War II. Photo by Anneke-B, “Trafalgar Square Tree,” 2008, the year the tradition switched to halogen bulbs for energy conservation and sustainability. Wikimedia CC2.0, with thanks to photographer Anneke-B.

World War II’s dangers formed alliances later celebrated by partners in thanks for solidarity, including annual gifts of  20,000 tulips bulbs from the Netherlands to Canada for sheltering Princess Juliana during the war, and Norway’s yearly gift of a holiday tree to grace Trafalgar Square in London in commemoration of World War II’s alliances, cooperation, resolution, and peace.

Most festivals of harvest and thanks feature traditional cuisine. Here is a vegetarian feast from Seoul, Korea. “Korea-Seoul-Insadong-Sanchon” by Julie Facine. Creative Commons license CC by SA 2.0, wikimedia. Included with thanks to photographer Julie Facine. 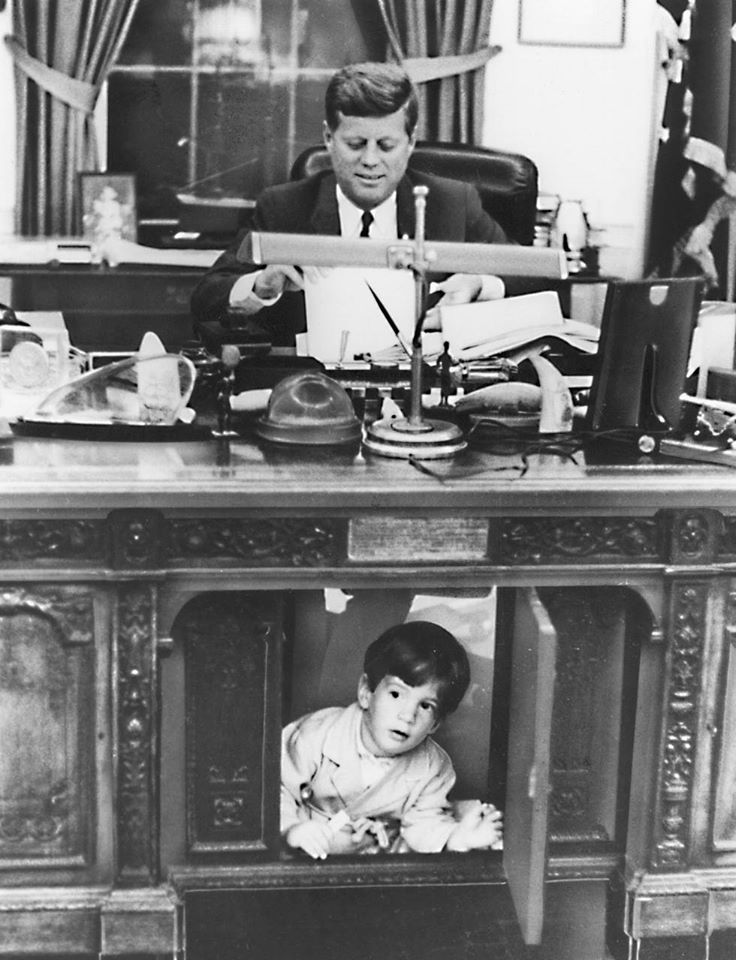 Today, we observe an anniversary with a message. The Resolute Desk, that began this discussion, arrived at the White House on 23 November 1880. When the gift was opened, it was discovered to be a partners’ desk: crafted for two people, facing each other, to work together. The design is believed to promote cooperation. Should be there be an international holiday of thanks to honor cooperation and peace?

Deron, Bernadette. “This is how 15 other countries around the world celebrate thanksgiving.” 7 November 2021. All That’s Interesting.com. https://allthatsinteresting.com/thanksgiving-in-other-countries