Rebuilding cities to let the water in may result in innovations, including rowing commuters. Image: Wikimedia.

Coastal cities combating sea rise often respond by building barriers. But the Dutch, experts on inundation since the earliest days, have a different idea: letting the water in. Rotterdam, once the world’s largest port, is a city 90% below sea level. The city’s solution to sea rise includes creation of the Eendragtspolder, with water sports featuring the World Rowing Championships. Giving water more places to flow has rebuilt the Netherlands: a systems approach includes new views of space, rebuilding gates and bridges, redesigning sewers, linking social media, and incorporating climate response in primary education (children learn to swim wearing clothing and shoes). After Hurricane Sandy, the Dutch helped New York rethink lower Manhattan; Bangladesh benefited from advice that reduced fatalities during floods. It’s about anticipating, rather than avoiding, crises. To be sure, flood gates have their place, proven by Maeslantkering, a storm barrier bigger than two Eiffel Towers. But the Dutch are more about going with the flow: rebuilding land on water means dikes with shopping malls, even floating dairy farms. China’s Grand Canal might provide inspiration on the benefits of letting water shape strategy. Boston to Bangladesh, Rhode Island to Rotterdam, coastal areas might find innovation and opportunity in going Dutch. 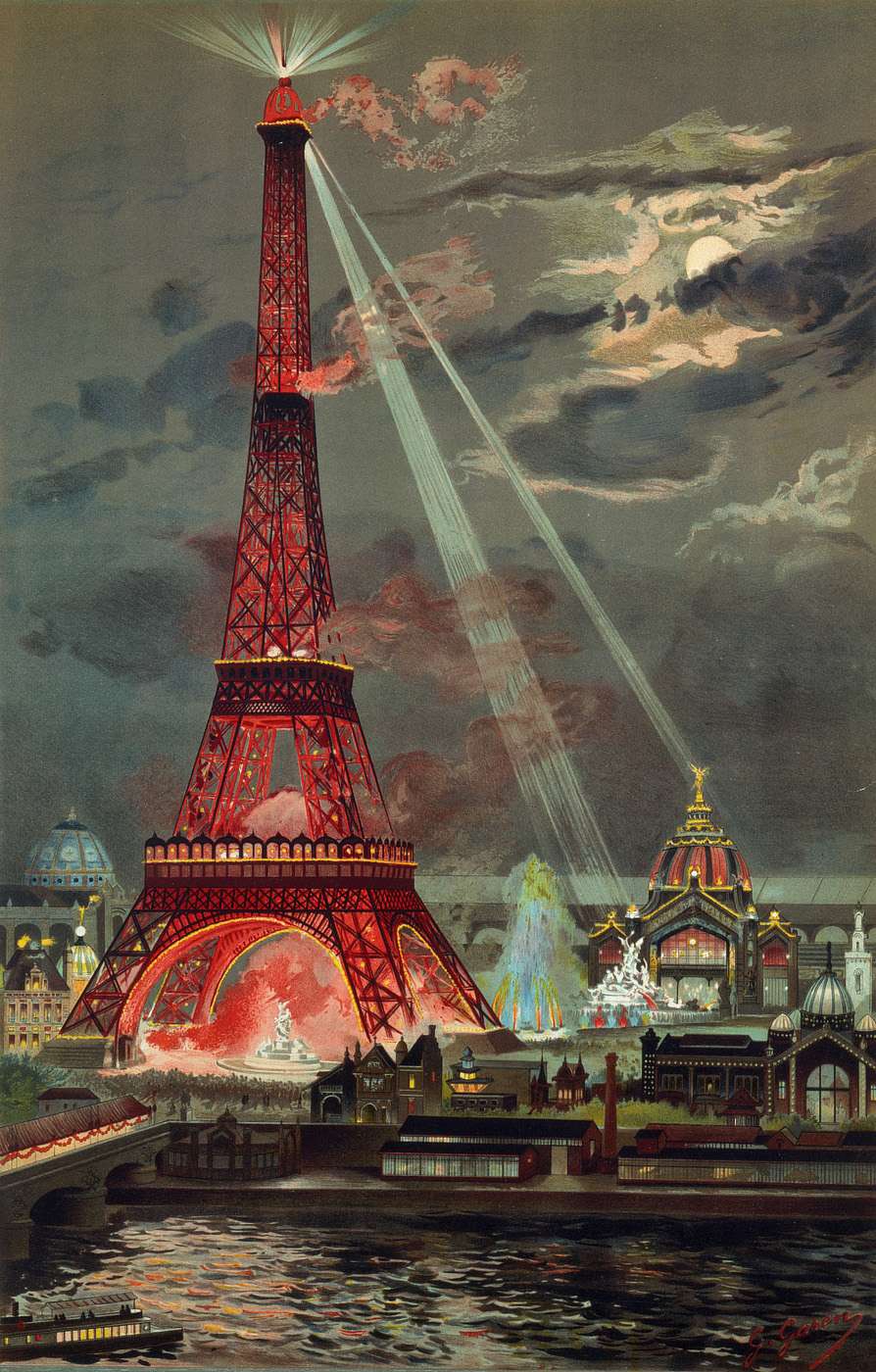 7 November 2016: the United Nations convened COP22 in Marrakech, Morocco. Following the historic international consensus achieved at COP21, more than 100 countries have now ratified the Paris Agreement. “This is our moment to take the climate agreement as the central pillar of achieving the Sustainable Development Goals,” stated Patricia Espinosa, Executive Secretary of the UNFCC. In recognition of the Paris Agreement coming into force, the Eiffel Tower lighted the way in green. Recent developments in some areas, including the United States, may influence the success; can C-Roads help? The goals: bringing the Paris Agreement into the next stage through funding and plans for concrete implementation. 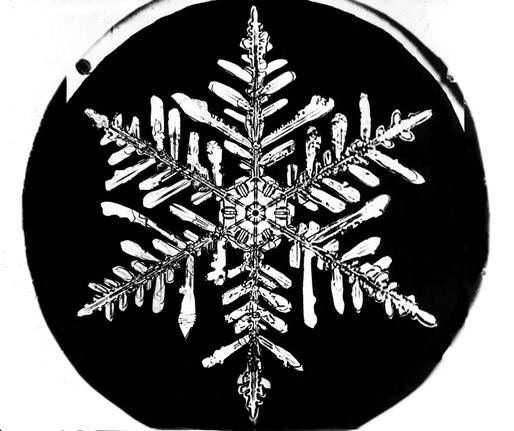 Kigali: The world has agreed to protect the environment by phasing out harmful coolants in refrigerators and air conditioners. Almost 200 countries, equivalent to the number of nations that signed the COP 21 Paris Agreement not far from Eiffel Tower, agreed to the amendment to the Montreal Protocol. One of the most dangerous causes of greenhouse gases, HFCs produce 100 to 1000 times more than carbon dioxide. Rwanda’s minister of natural resources, Dr. Vincent Biruta, gaveled the historic moment.

“Looking up from the center of the Eiffel Tower.” Photographer: Jebulon, 2011. Image: wikimedia

World-inclusive agreements, such as the International Meridian Conference, or the UN Paris Climate Accord, are historic. In such accords, the world agrees upon its future. Recently, the world came together to pledge improve to earth’s climate. Throughout the Paris negotiations, the Eiffel Tower served as signpost. While some might complain the Paris agreement could have been more demanding, and some nations advocated 1.5 as a goal, many hope that COP 21 will spur actions to build a better world. What other kinds of world-inclusive agreements are needed? And, in the light of Paris, what can you do to improve climate? Here is a link to Framework Convention on Climate Change.

When Vincent Van Gogh visited Paris, the artist was inspired to paint views glimpsed from his room in Montmartre. In the city famous for the Eiffel Tower, aerial views will take on new significance. France has legislated all new construction in commercial zones must have green or solar roofs. Canada inaugurated a similar environmental policy in Toronto; fines for non-compliance can reach $100,000. Brasilia is the first city designed to be viewed from the air; perhaps green or solar roofs will soon color the picture. Green roofs are not a new idea; in fact, the expression ‘raining cats and dogs’ may refer to denizens of thatched cottage roofs tumbling from habitual nests during a storm. Will the United Nations Climate Conference COP 21 recommend green and solar roofs worldwide?

Eiffel Tower, one of 200 iconic monuments and buildings illumined in blue to celebrate the 70th anniversary of the United Nations. Image: wikimedia commons.

October 24, 2015: 70th anniversary of the United Nations. Secretary-General Ban Ki-moon proclaimed: “By turning the world UN Blue for a day, we can light the way to a better tomorrow.” More than 200 famed structures joined the blue light celebration, including the Eiffel Tower in Paris where the UN Climate Conference will meet to build a better world. How might iconic buildings spark public awareness of world issues?

For original charter of the United Nations: https://treaties.un.org/doc/publication/ctc/uncharter.pdf

Canada may win the space race, or at least leap ahead, as a professor at York University in Ontario wins U.S. and U.K. patent and building rights for the space elevator. Dr. Brendan Quine, chief technology officer, and Rhodes scholar Dr. Caroline Roberts, CEO for Thoth Technologies, will bring to fulfillment an idea first suggested in 1895 by Konstantin Tsiolkovsky who was inspired by the Eiffel Tower. When space exploration began with Sputnik and the Apollo lunar landing, rockets proved an effective means for reaching orbit. But booster rockets are environmentally expensive, and financially wasteful when used as disposable launch vehicles (propellents account for only 0.4% of a rocket’s cost). The space elevator is reusable, and could be matched with reusable technologies in development by SpaceX. Passengers may be invited for the trip. Going up?