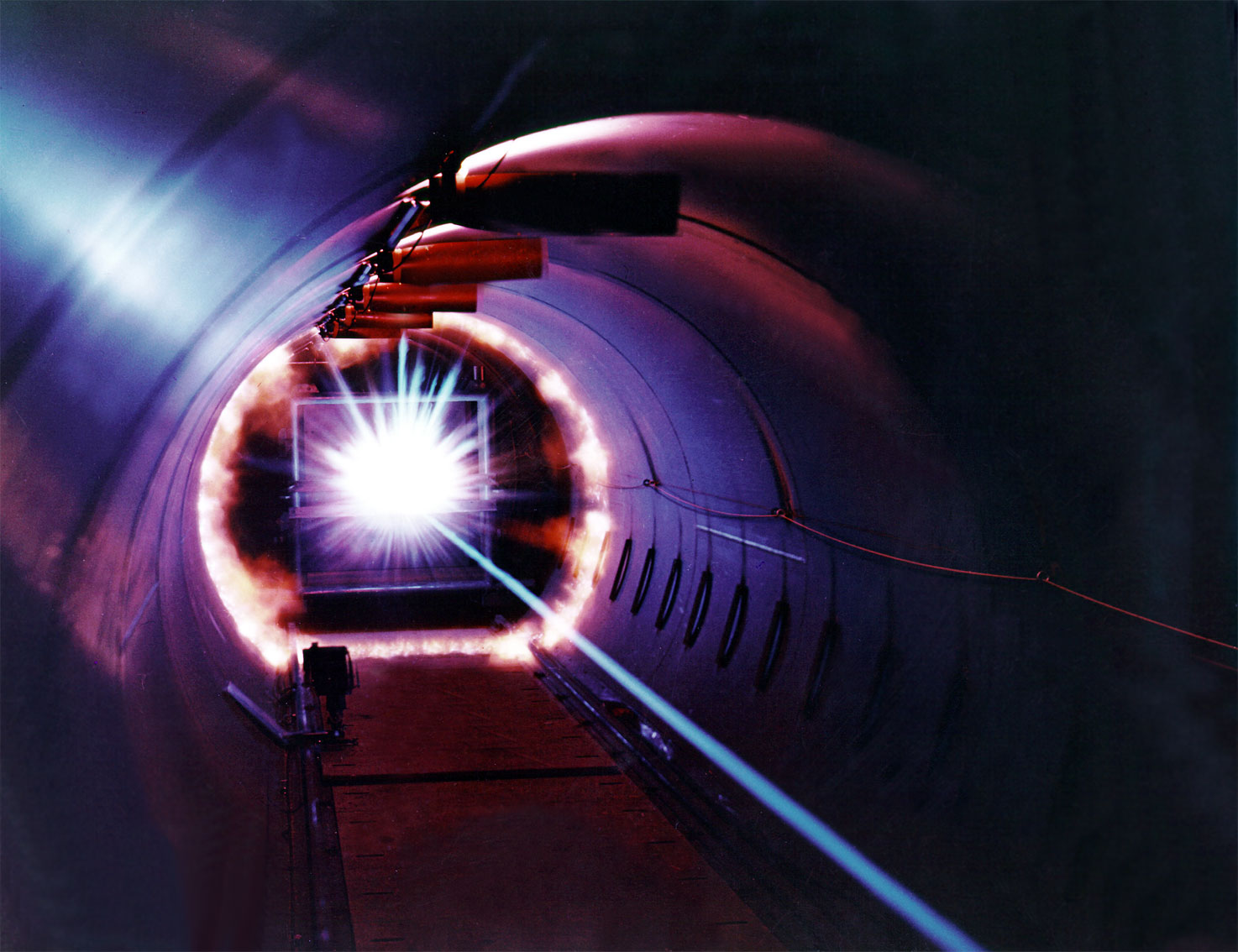 It’s the size of a bus and it’s coming towards you, from space. European Space Agency (ESA) predicts China’s Tiangong-1 space station will return to earth in the next few days, as confirmed by China’s Manned Space Engineering Office. Tiangong-1, weighing 8.5 tons, is not expected to cause significant danger upon landing, but there is concern. Uncontrolled re-entry of space debris has seen increasingly large objects since COMSAT began to fill the sky: examples include STS-107 (106 tons) in 2010; Skylab (75 tons) in 1979. The most crowded area of space is between 700km and 1,000 km (435 miles to 621 miles), low enough feel gravity’s drag. The 1972 Convention on International Liability for Damage Caused by Space Objects has seen little compliance with the rule that non-functioning space objects must be removed in 25 years. Problems: attempts at removal create more debris, and few launches have a de-orbit plan. A 2009 collision of Motorola’s Iridium 33 and Russia’s Cosmos 2251 destroyed both: resultant debris wiped out decades of effort to clean up space junk. How much is “up there?” Over 20,000 objects are in orbit, and an estimated 500,000 pieces of space debris. To witness Tiangong-1’s return to earth, click here.