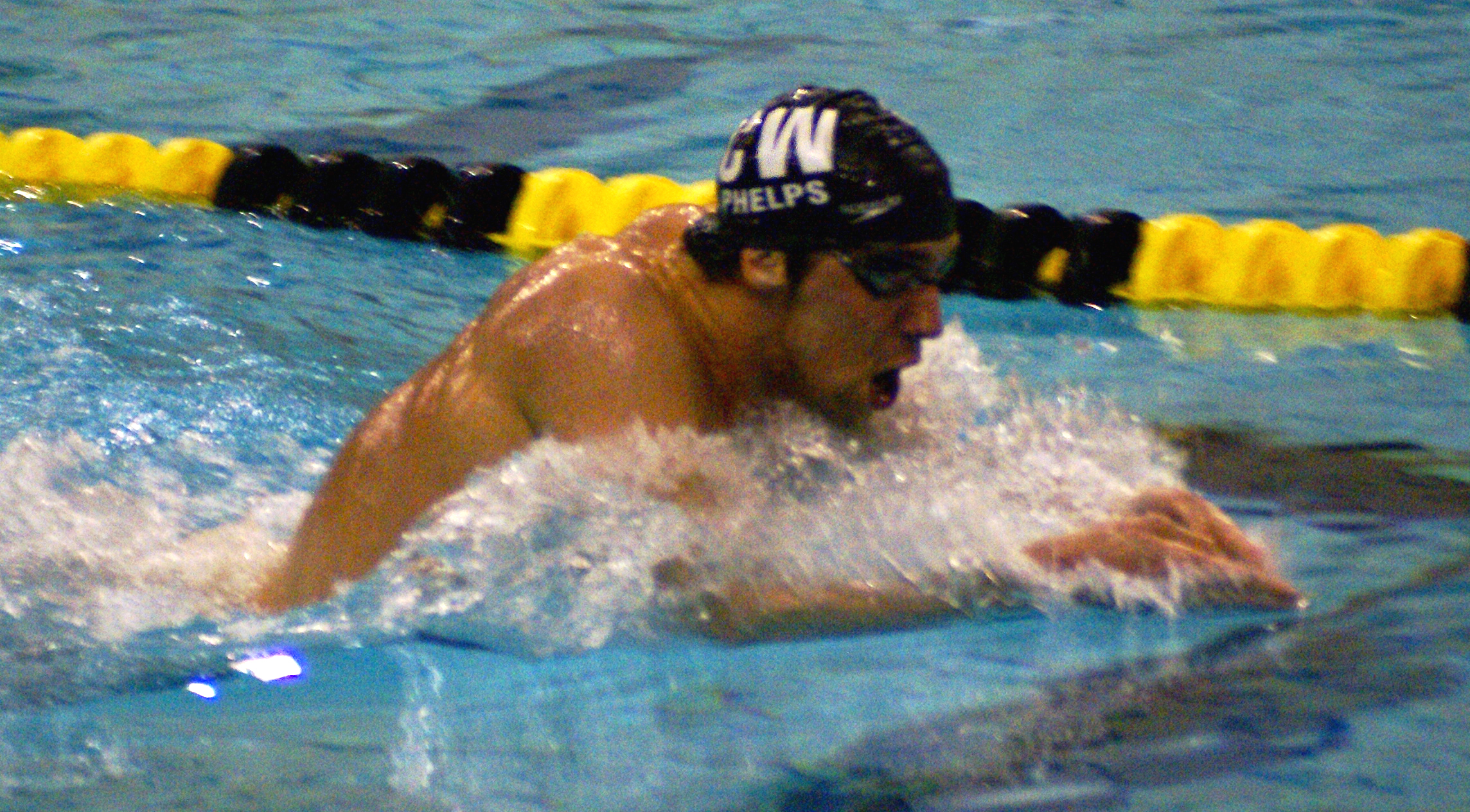 Olympic Games are paved with gold (and silver, bronze, and brilliance.) In Rio, Olympic Gold was won by Michael Phelps, crowning the swimmer as the most decorated Olympian, adding to eight golds awarded in Beijing 2008, four golds and two silvers in London 2012. During the London Olympics, a parallel Olympic feat, or perhaps one should say ‘feet,’ marked a milestone in energy and environment. The West Ham Tube station near the London Olympic stadium was paved with 12 electricity pavers, activated by a million footsteps. Renewable, wireless electricity, thus generated, powered 12 LED floodlights at the subway station during the Olympic and Paralympics Games. Laurence Kemball-Cook conceived the idea as a university student, at the age of 25, and soon founded PaveGen. Generative floors power only the immediate area, only when stepped upon, but that’s enough to illuminate an LED street lamp. Or imagine a mall or hospital lobby where an average of 250,000 steps occur; that’s enough to power 10,000 mobile phones. PaveGen technology grows stronger; over 100 locations worldwide, including dance clubs, shine. Will Fitbit readouts soon include energy generated? Kemball-Cook observes that “the average person takes 150 million steps in their lifetime, just imagine the potential.” Future goals: paving areas in Mumbai, where people currently lack access to electricity. More visions: universities, schools, sporting venues, hospitals, shopping malls, grocery stores, greenways and sportsways — places where many steps are taken — could add floors to their energy system. When Tokyo hosted the 1964 Olympics, a milestone in transport and energy was achieved: Shinkansen. Tokyo will again host the 2020 Olympics and Paralympics; Beijing, 2022. PyeongChang is next, in 2018. The Olympic path has always been paved with gold; now, also paved with light?