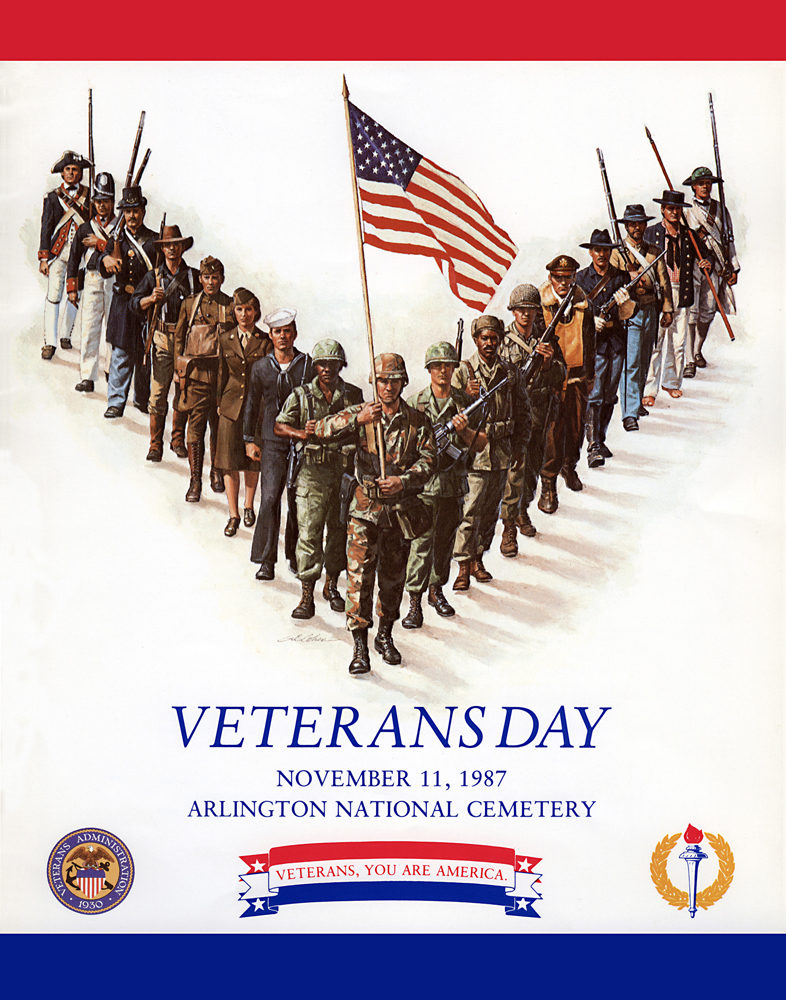 Today is Veterans Day, observed in the United States on November 11 since 1919, and founded to commemorate the 11th hour of the 11th day of the 11th month (in 1918) when an Armistice ended World War I. Soon thereafter, the Paris Peace Conference resulted in the Treaty of Versailles. In 1954, Armistice Day was renamed Veterans Day. While today honors those who serve in readiness for war, the origin of the holiday is peace.

What is the role of armies in peace? During times of peace, the Roman Army built roads that connected Italy and beyond, and deployed military squadrons to explore and then build the Roman Aqueducts to bring fresh water to the central city. The Netherlands instituted Dike Armies in 1319 to respond to water emergencies. 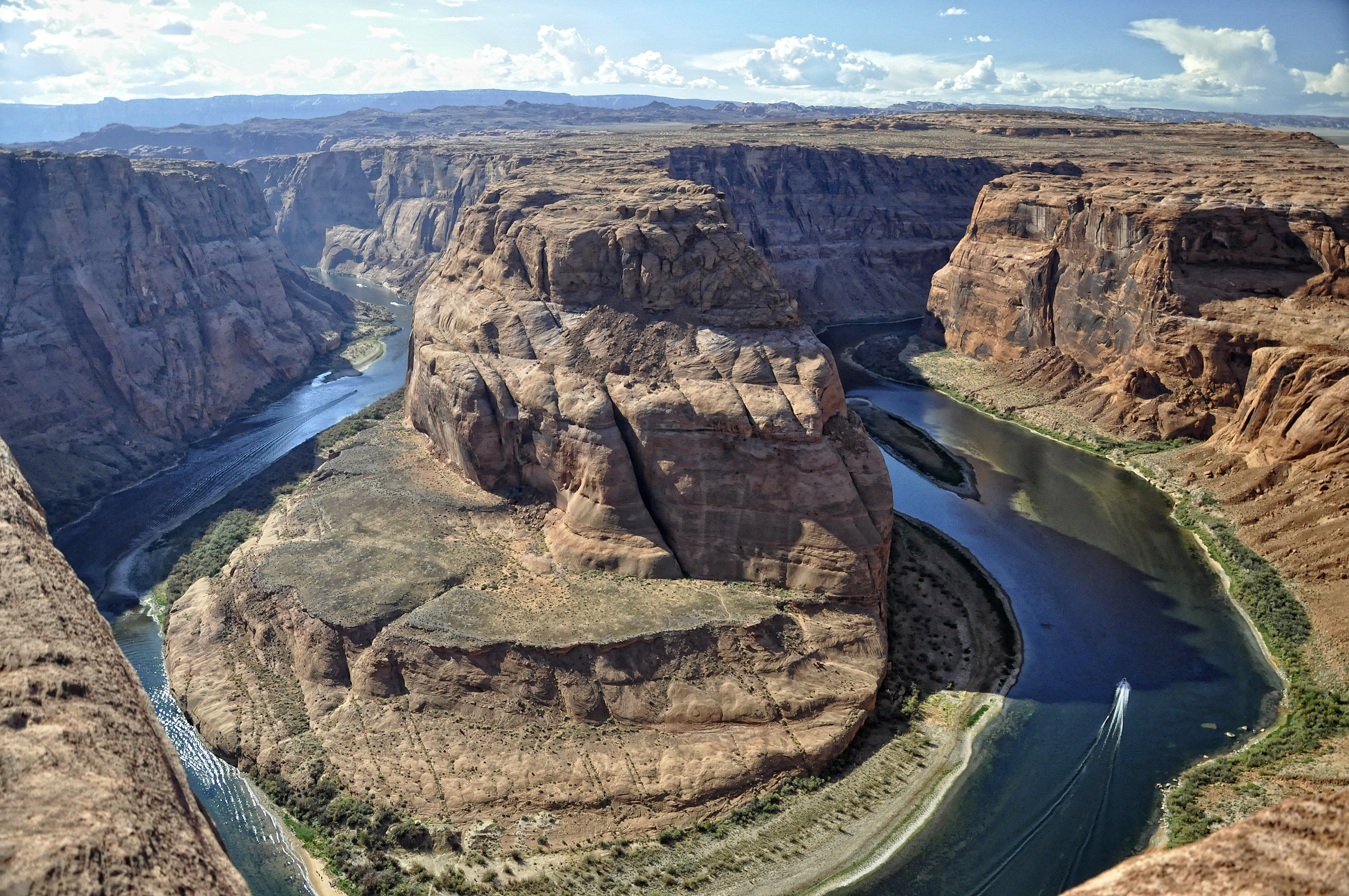 Water emergencies are still with us today, perhaps more than ever. The Colorado River, bringing water and electricity to 1 in 10 Americans, as well as agriculture and industry, is 19% smaller than in 2000; reservoirs Lake Mead and Lake Powell are severely depleted. Hydroelectricity, produced by Hoover Dam’s harnessing of the Colorado River, is threatened by drought. The Mississippi River suffers concerning depletion. The same is true for many rivers around the world.  Rights of Rivers deserve protection. Who will defend them? 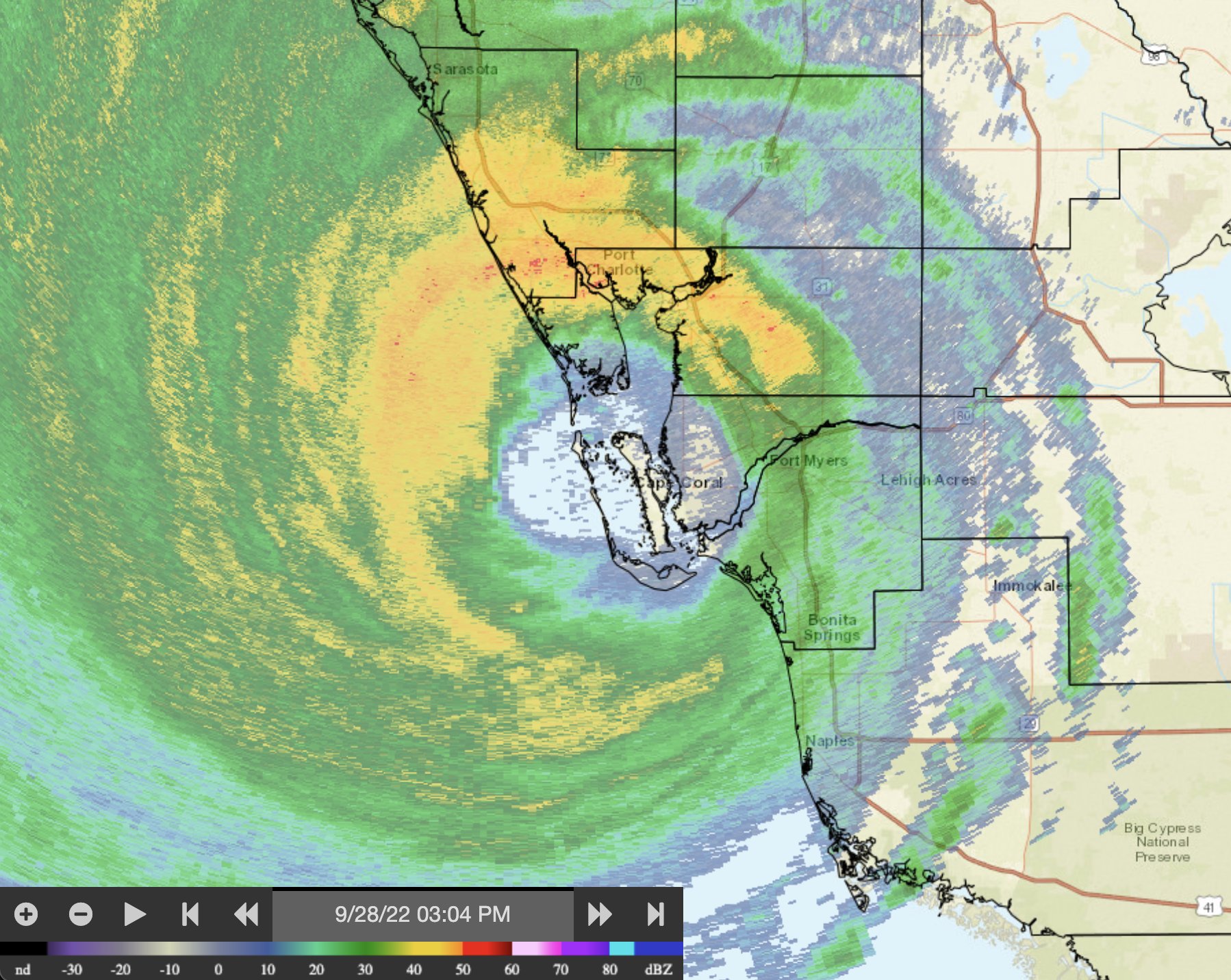 Water problems are causing drought and also inundation. Recent torrents from Hurricane Ian devastated Florida, caused loss of life and property damage totaling in the billions. Areas hit by increasingly powerful floods and storms need rebuilding. Who will do this? How can we best respond to climate damage, or build protection?

History offers an inspiration to uphold military expertise, service, and tradition. We might save our coasts by a modern day equivalent of the Dike Army. We can follow the productive example of the Roman army in sustaining the Colorado River and other threatened water sources.  Armies, and veterans, might serve in what William James called the “Moral Equivalent of War” – defending Nature and Peace.

“Pace” – Italian for Peace. Can we find inspiration in the Roman Army’s works of peace? Image: “Pace” by Fibonacci, CCC3.0. Wikimedia. Included with appreciation.