The Intergovernmental Panel on Climate Change (IPCC) confirmed our worst fears: the world may be losing the battle of climate. Some effects of global warming are permanent and irreversible, like sea-level rise. When the Greenland ice sheet melts, it will not refreeze. There are other effects that may ultimately reverse, but will take centuries to do so: oceanic acidification and deoxygenation, melting of permafrost, air pollution. 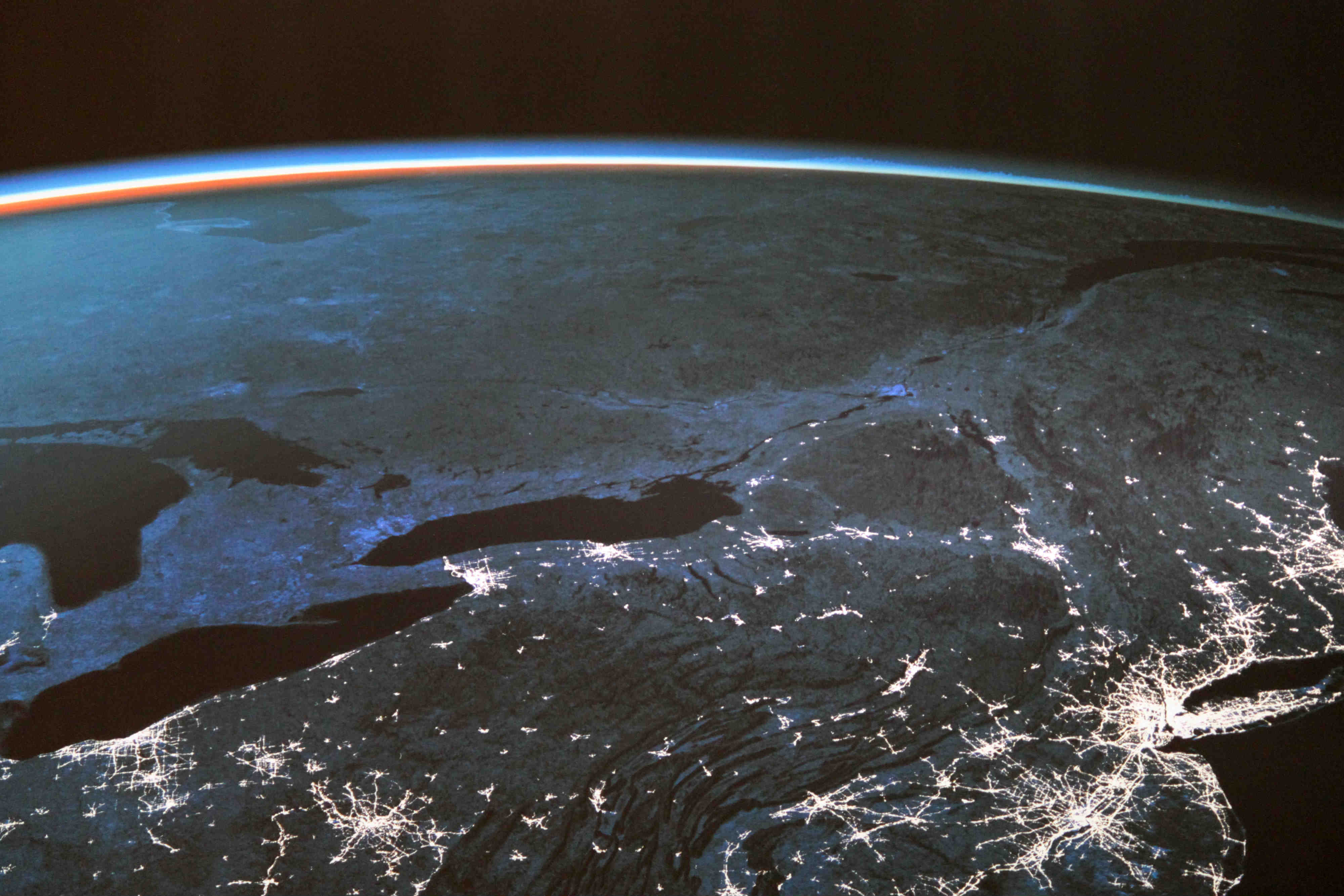 It’s not all totally bad news: there may still be a window. The question is how to use our limited remaining time most wisely? According to Peter Huybers, professor of earth and planetary sciences at Harvard: “There are notable opportunities to increase our rate of learning about the climate system by developing a constellation of satellites to monitor the flow of energy in and out of the Earth system. Another constellation of satellites could monitor greenhouse gas fluxes for purposes of better holding nations accountable for their emissions.” (Huybers and Mulcahy, 2021)

When Sputnik launched in 1957 and COMSAT followed in 1962 , we developed capability to see Earth as a whole, dynamic system.  Science fiction always depicted space as a place to explore, maybe to inhabit, perhaps even an exit strategy from a failing Earth. But space may turn out to be the place from which T.S. Eliot’s words might come true in a new way:

“We shall not cease from exploration

And the end of all our exploring

Will be to arrive where we started

And know the place for the first time.”