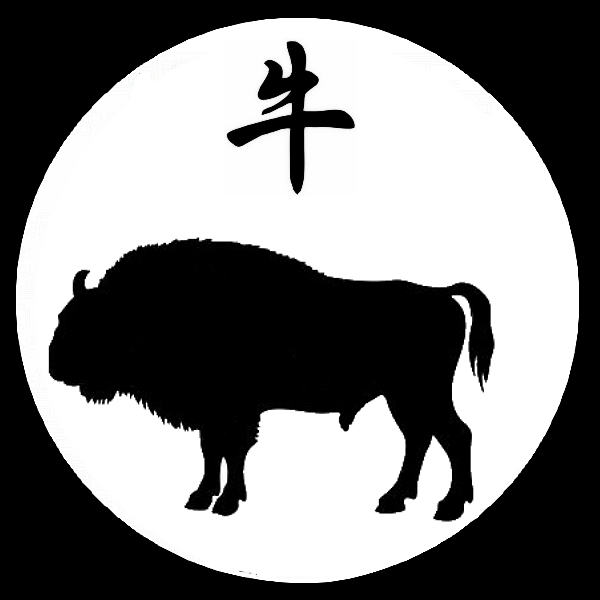 Lunar New Year and Spring Festival usually bring families together, but in this time of social distancing, many greetings are sent from afar. How about from a distance of 33,000 miles? Year of the Metal Ox occasioned a notable message from Mars: Tianwen-1 celebrated Lunar New Year as China National Space Administration (CNSA) released two videos. 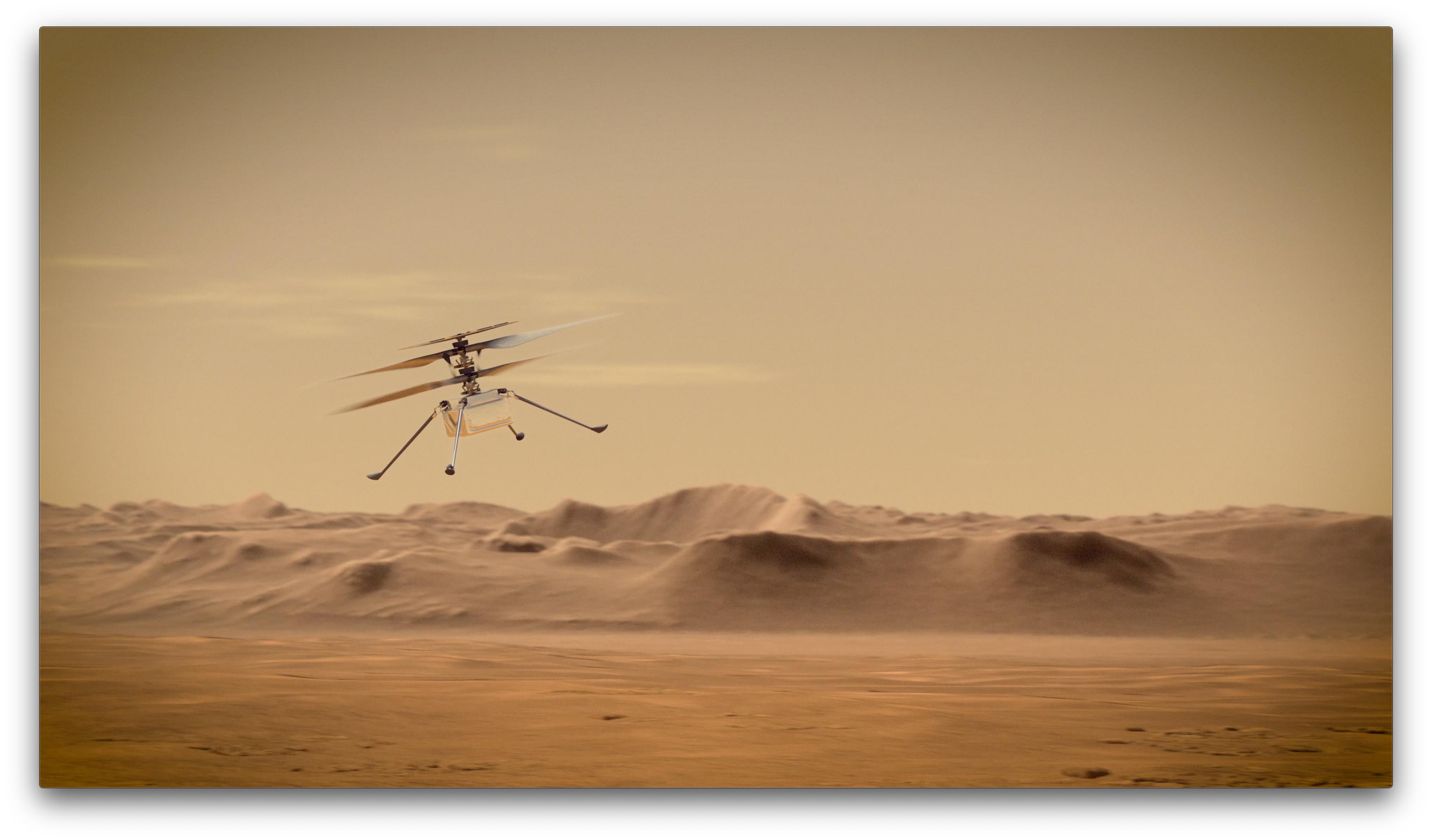 Mars is busy this season because the chance to reach the Red Planet comes only every 26 months. This past summer, China launched Tianwen-1; United Arab Emirates sent the Hope probe, and United States’ Perseverance rover set off for Mars in July with a first made-for-Mars helicopter named Ingenuity. UAE’s Hope will position in orbit to give a complete picture of the planet as a whole system along with its atmosphere. NASA‘s Ingenuity will be the first test flight on another planet, evaluating flying in an atmosphere thinner than Earth’s, preparing for spaceflight when humans venture beyond the moon.

Earth and Mars are close neighbors, in terms of space distancing: Earth is the third closest planet to the sun and Mars is the fourth. Earth moves at 67,000 miles per hour around the sun, yielding a 365-day orbit or year. Maris is slower, so Martian year is 687 days. But every 26 months, the alignment of the two planets is optimal. Expect to learn a lot about Mars in the near future.  Suitably named, Tianwen means “questions to heaven” and references a poem by Qu Yuan, poet of ancient China.

Mars missions may be a good venture for the Year of the Metal Ox. The lunar new year system revolves around twelve animals: rat, ox, tiger, rabbit, dragon, snake, horse, goat, monkey, rooster, dog, pig; and five elements: wood, fire, earth, metal, and water. With their separate rotations (similar to Earth and Mars),  animals line up with a particular element only every 60 years. The qualities of the Metal Ox symbolize devotion, diligence, excellence, honesty, and perseverance.