There’s a goddess on the moon and she’s a rock collector. China’s lunar explorer, Chang’e 5, named after the lunar deity, returned four pounds of rocks to Earth this week. 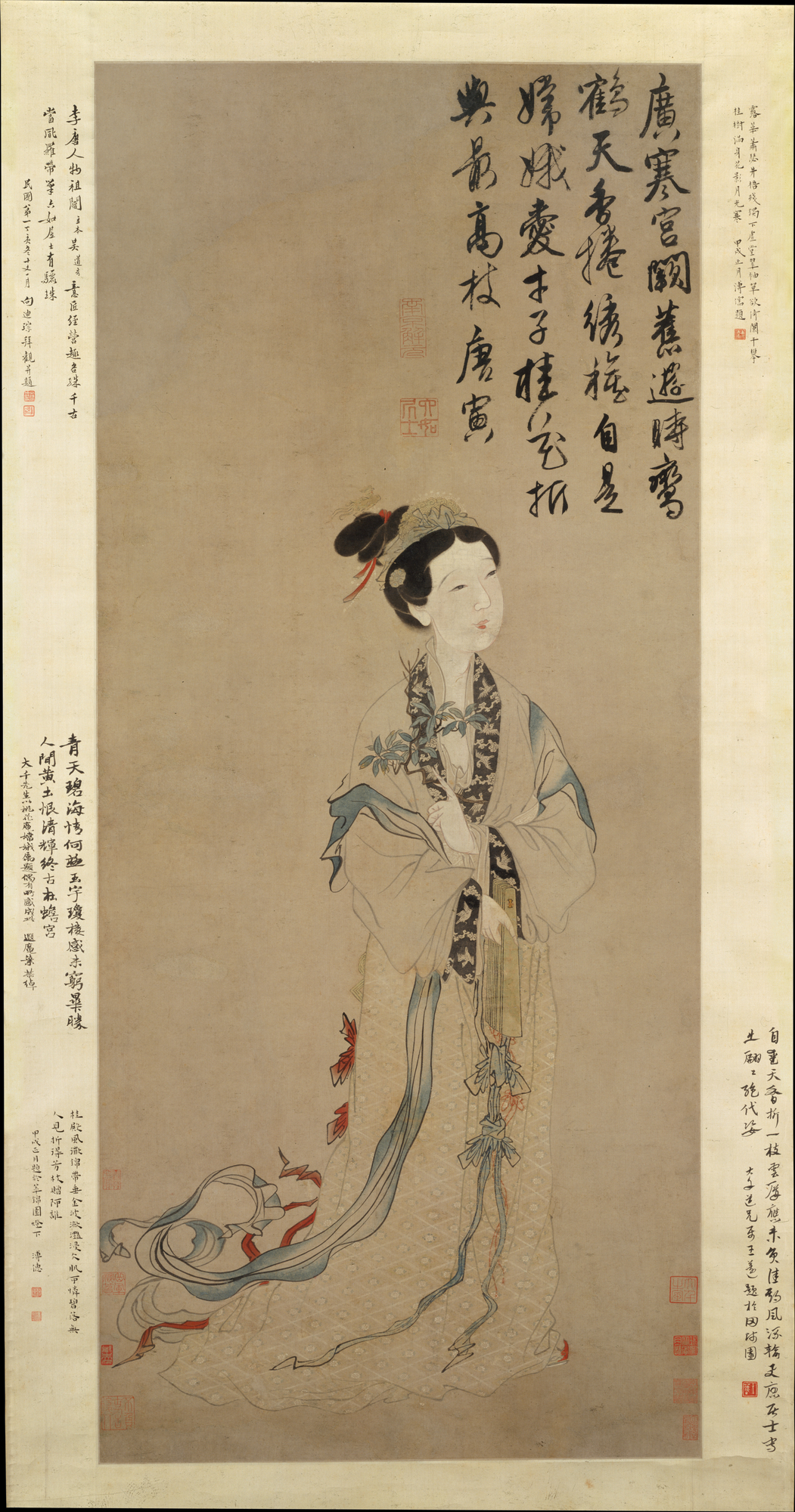 It’s been 44 years between rock collecting expeditions: for the first time since 1976 (Soviet Union’s Luna 24 returned 6 ounces (170 grams), humans reached the lunar surface, collected samples, and headed home with prize specimens. The USA returned moon rocks in 1972. Since making its first lunar landing in 2013, China has achieved notable milestones including the first space probe landing on the far side of the moon in 2019. Change’e 5 brought 4.4 pounds (2 kilograms) of lunar material back, landing in the Inner Mongolian Autonomous Region landing site on 16 December 2020. Some was surface rock, but a probe mechanism also collected material from 6.5 feet (2 meters) underground.

We may be in what some call a “golden age” of sampling from space. In addition to moon samples, we have retrieved interplanetary material from NASA‘s Stardust that returned samples from the tail of Comet 81P/Wild 2, and Genesis mission that sampled solar wind. JAXA’s Hayabusa that brought samples from asteroid Ryugu in December 2020; NASA’s OSIRIS-Rex visit to asteroid Bennu will return material (in 2023). Meanwhile, in 2021, we expect China’s Rianwen-1 to reach Mars, and Russia’s Lunar-24 to revisit the moon. JAXA’s Martian Moon Exploration (MMX) mission will soon return samples from Martian moon Phobos. 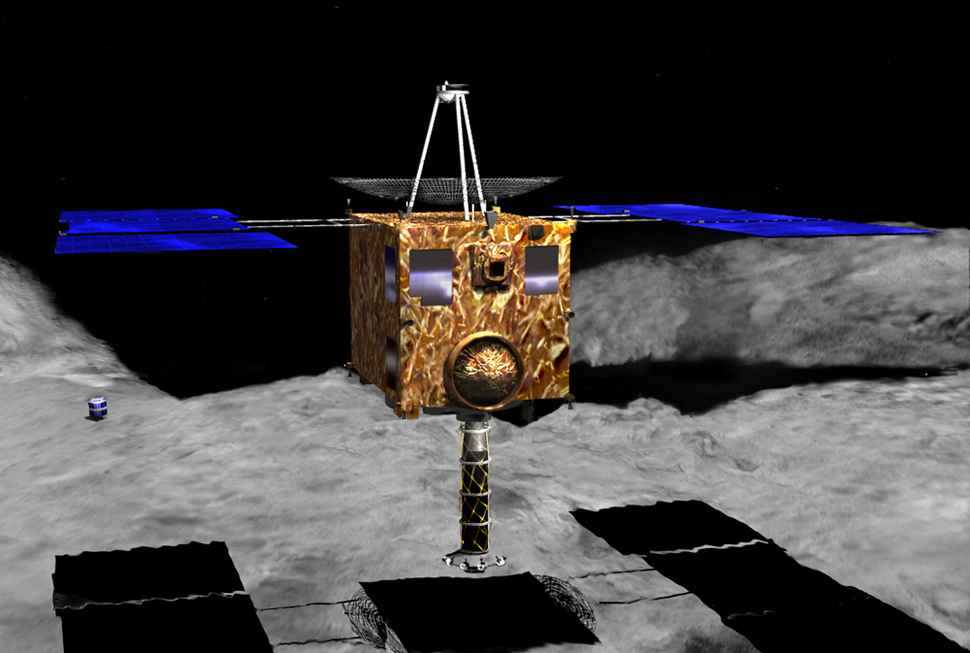 What did Chang’e find on the moon? The legendary goddess told a tale of global warming involving the heat of 10 suns. Perhaps rocks from the moon may shed light on Earth’s plight. As for the Chang’e mission, Pei Zhaoyu deputy director of China National Space Administration (CNSA) stated: “We hope to cooperate with other countries to build the international lunar scientific research station, which could provide a shared platform for lunar scientific exploration and technological experiments. ” Earlier, Johann-Dietrich Woerner, then director general of European Space Agency (ESA) suggested building a village on the far side of the moon to replace the aging International Space Station: “Partners from all over the world contributing to this community with robotic and astronaut missions and support communications satellites.” Frank P. Davidson, co-founder of Camp William James of the CCC, envisioned a program called Lunar U. Should there be a lunar study-abroad program for students, too?

Elin Urrutia, Doris. “We may be in a ‘golden age’ of sample-return space missions.” 5 December 2020. Space.com. https://www.space.com/golden-age-space-sample-retrieval-missions.html

There are plans in development for lunar base establishment; some aspects will be scientific, other may be commercial.