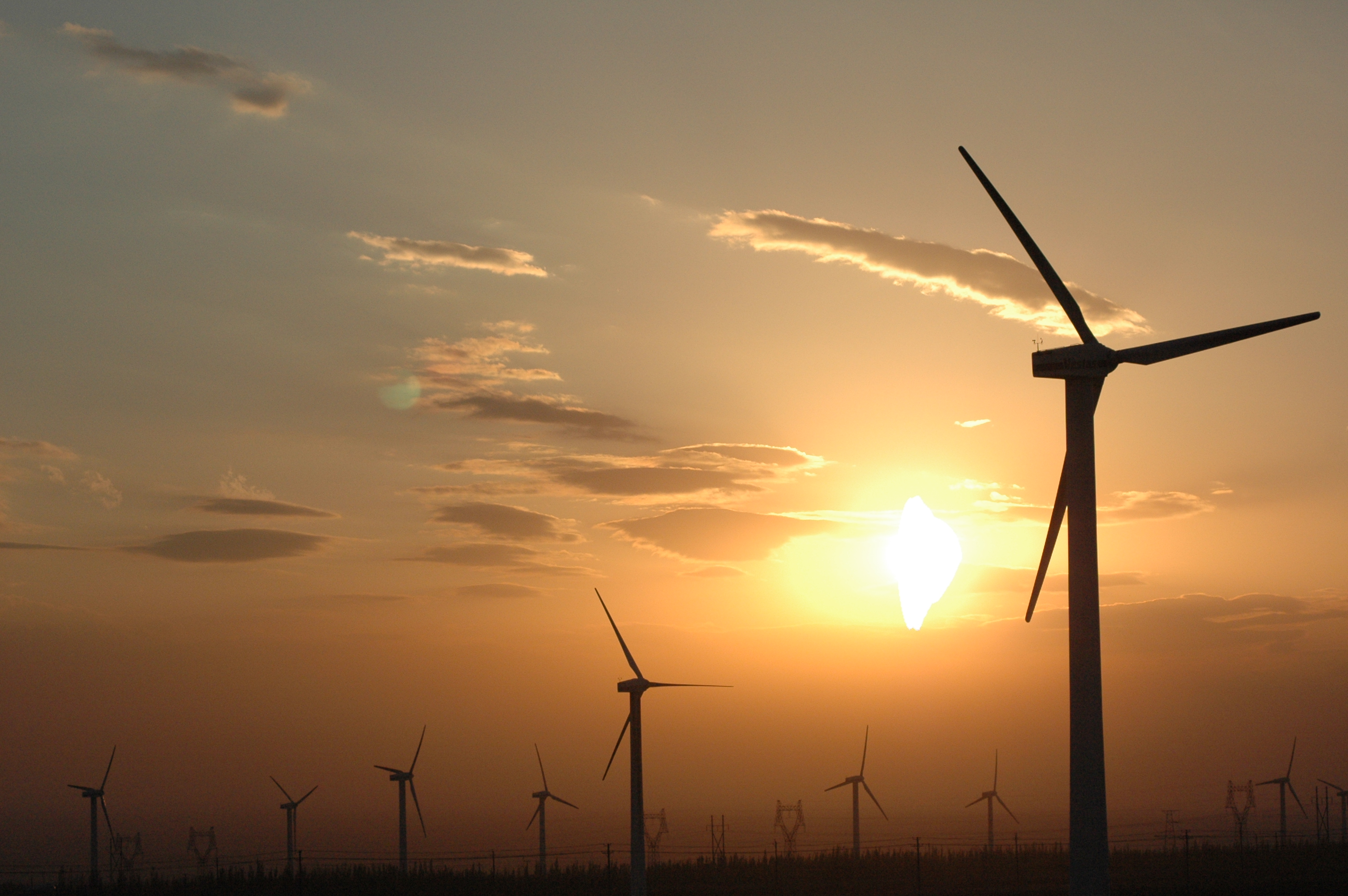 Nations, and industries, are steadily reducing carbon emissions;  the June 2019 European Union (EU) meeting  signaled progress. Finland and Norway have resolved to achieve energy net-zero (state where input and output result in a zero balance) by 2035; others pledged 2050. The COP21 Paris Agreement advocated all signatory countries (over 190) reduce greenhouse gas emissions by 40% from 1990 levels by 2030. Recently, Antonio Guterres, Secretary-General, urged the European Union to cut beyond that to 55%. Contributing to that goal is the phasing out of burning coal, and terminating approval of new coal-fired power plants after 2020. European Union nations failed to reach agreement on net zero by 2050; they did agree, however, to study ways to achieve that goal. One stopping point: some EU nations are more dependent upon fossil fuel systems; for example, Poland relies upon coal for 80% of its energy and many of its jobs. 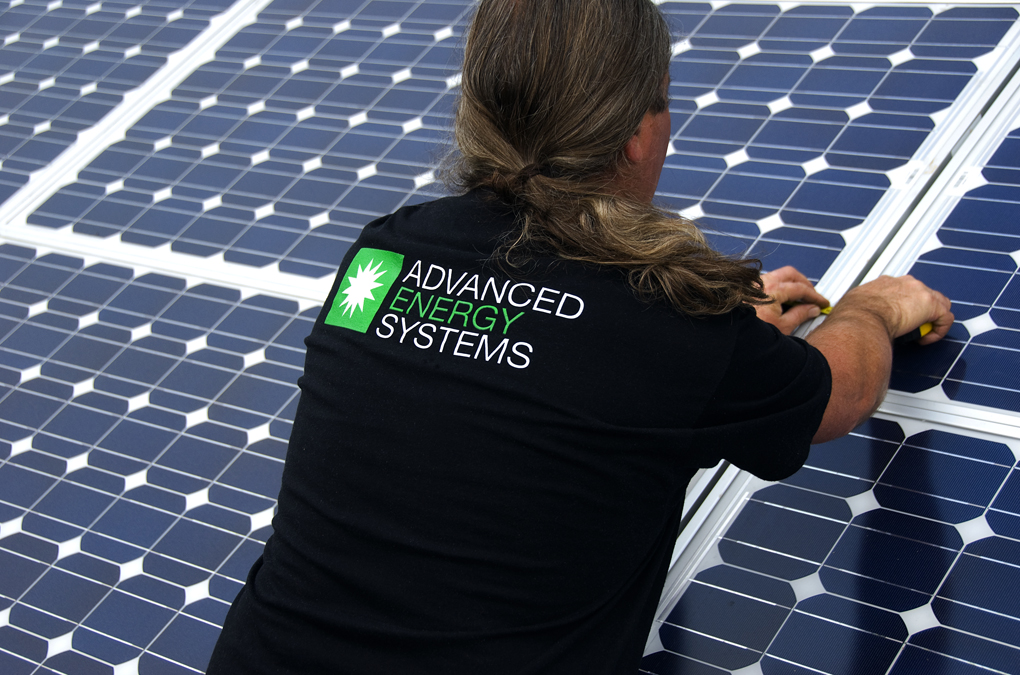 Energy Jobs: Renewable energy jobs are quickly growing and may soon overtake fossil sources. In a report by Climate Nexus, in the United States, “more people (over 3 million) work in wind, solar, efficiency and other clean energy fields than are employed as registered nurses and just shy of those working as school teachers.” Globally, people working in renewable energy reached 10 million in 2017 and continues to grow, attracting investment in technologies like solar photovoltaic. Hot job markets? By 2026, wind technician jobs will increase 96% and solar installer positions will grow 106%.

Energy innovations have always stimulated investment and jobs. The Tennessee Valley Authority was both a federally-owned electricity utility that served seven states, as well as a regional employment program: 9,000 people were hired in the first year. Will the TVA divest its 8 coal plants? There are also 30 hydroelectric facilities, 16 natural gas plants, 3 nuclear powerhouses, 14 solar energy sites and one wind energy farm. It’s still the biggest power campus in the United States. Also noteworthy: the muscle shoals sound. 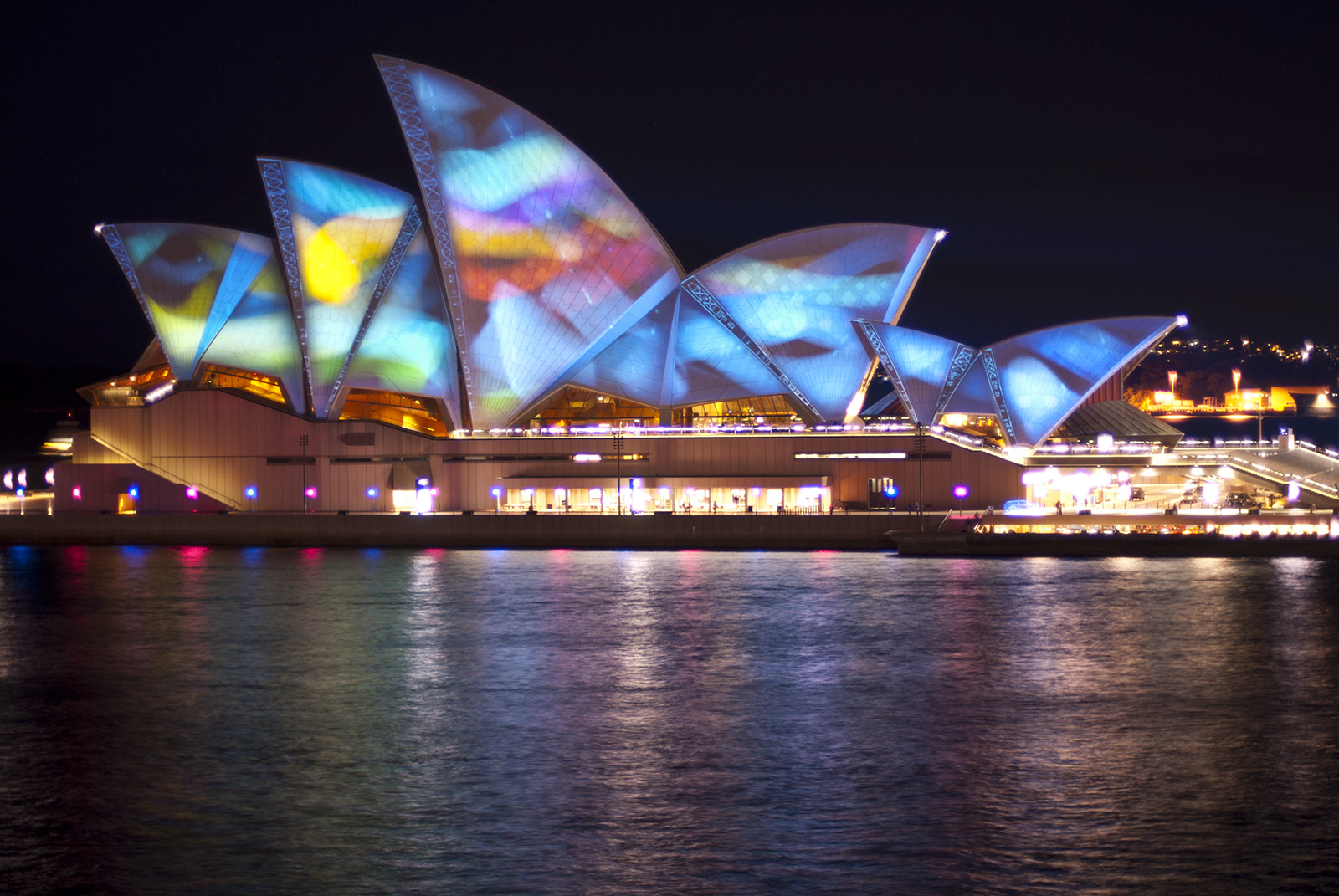 Snowy Mountains Hydroelectric hired 100, 000, recruiting locally in Australia and also inviting war-displaced migrants to move for work and opportunity: “You won’t be Balts or Slavs…you will be people of the Snowy!” promised Sir William Hudson, first commissioner of the project. As renewable energy grows, the world may experience improvements in climate, innovation, migration, and employment.