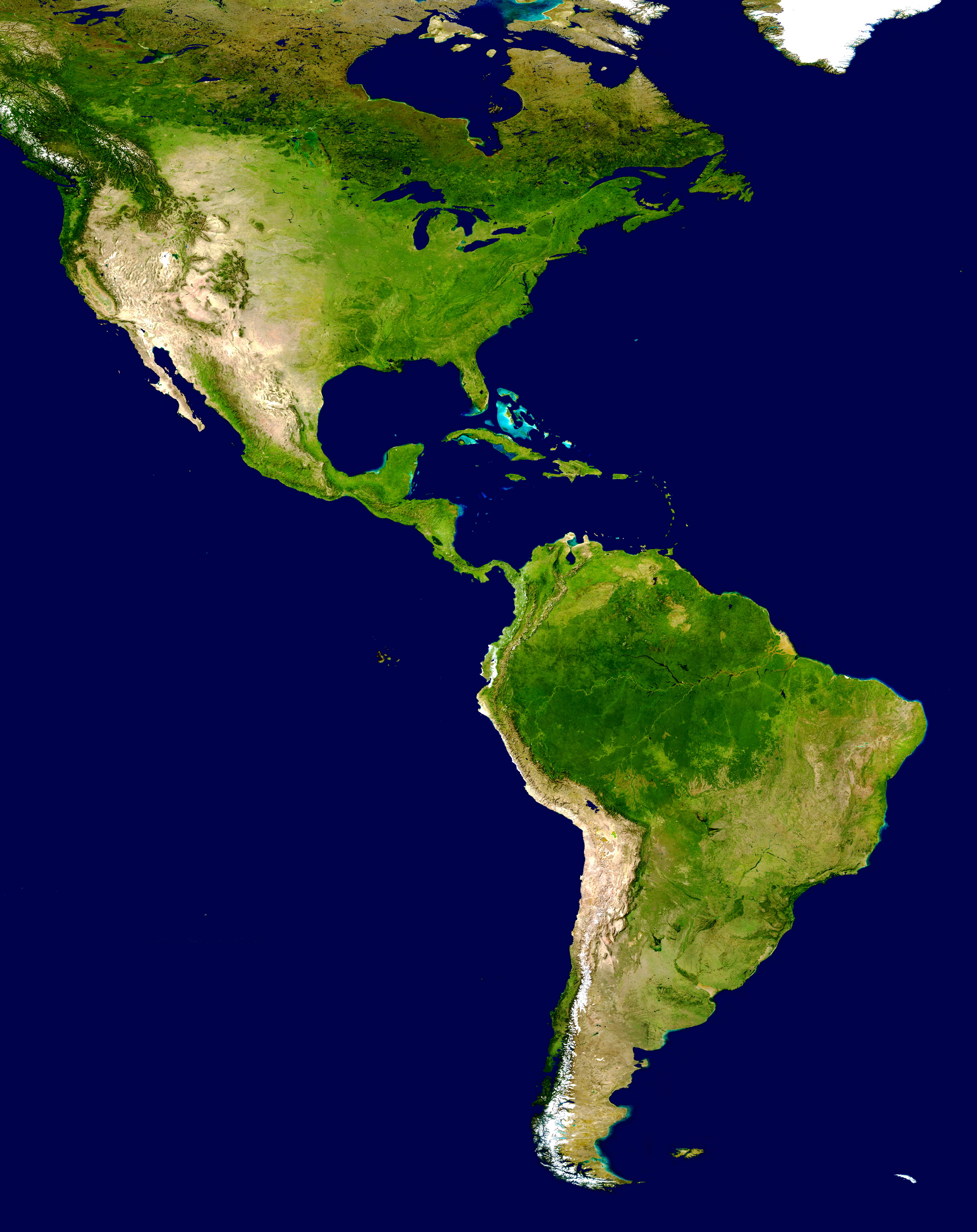 Seeing earth from space, individual countries fade in the reality that regions may be the true nations. Image: wikimedia.

NAFTA is in the news, but it may soon be history. Now is the time for developing visions for a better, stronger, more sustainable, and kinder, regional alliance. One look from space shows not a troika of nations but a connected region. One aspect that should be added to current negotiations among Canada, Mexico, and the United States: water. The precedent of the Colorado River Compact may help address current considerations of shared water, especially transboundary aquifers? Another eau de vie, education: might scholarly and cultural exchange mingle the waters?

A new capital could signal the vision. It is timely. Recent earthquakes affecting Mexico City reopened conversation about the current capital built on a lakebed, not far from volcanoes. Should Mexico consider moving the DF? A federal district, such as Mexico’s capital or Washington, DC, is by definition its own moveable feast. If Mexico were to move the DF, could the new capital symbolize a regional vision embracing Canada, Mexico and the United States, in honor of shared resources? What architects should design the new city?

What’s in a name? Could TLCAN-ALENA-NAFTA become TAN? Image: wikimedia.

Finally, if Nafta emerges from current talks, it is time to unite nomenclature. How can there be a common vision when, at present, there are three acronyms for the same entity:

The new name might honor a letter from each treaty, resulting in a shared word with meaning in all three languages – TAN. Or initial the countries: cam or mac. But perhaps the alliance that really matters is bigger, representing the land as seen from space. Will these and other issues be debated at the XVII Congressional NAFTA & Border Issues Conference at the Library of Congress in Washington on 26 October 2017?