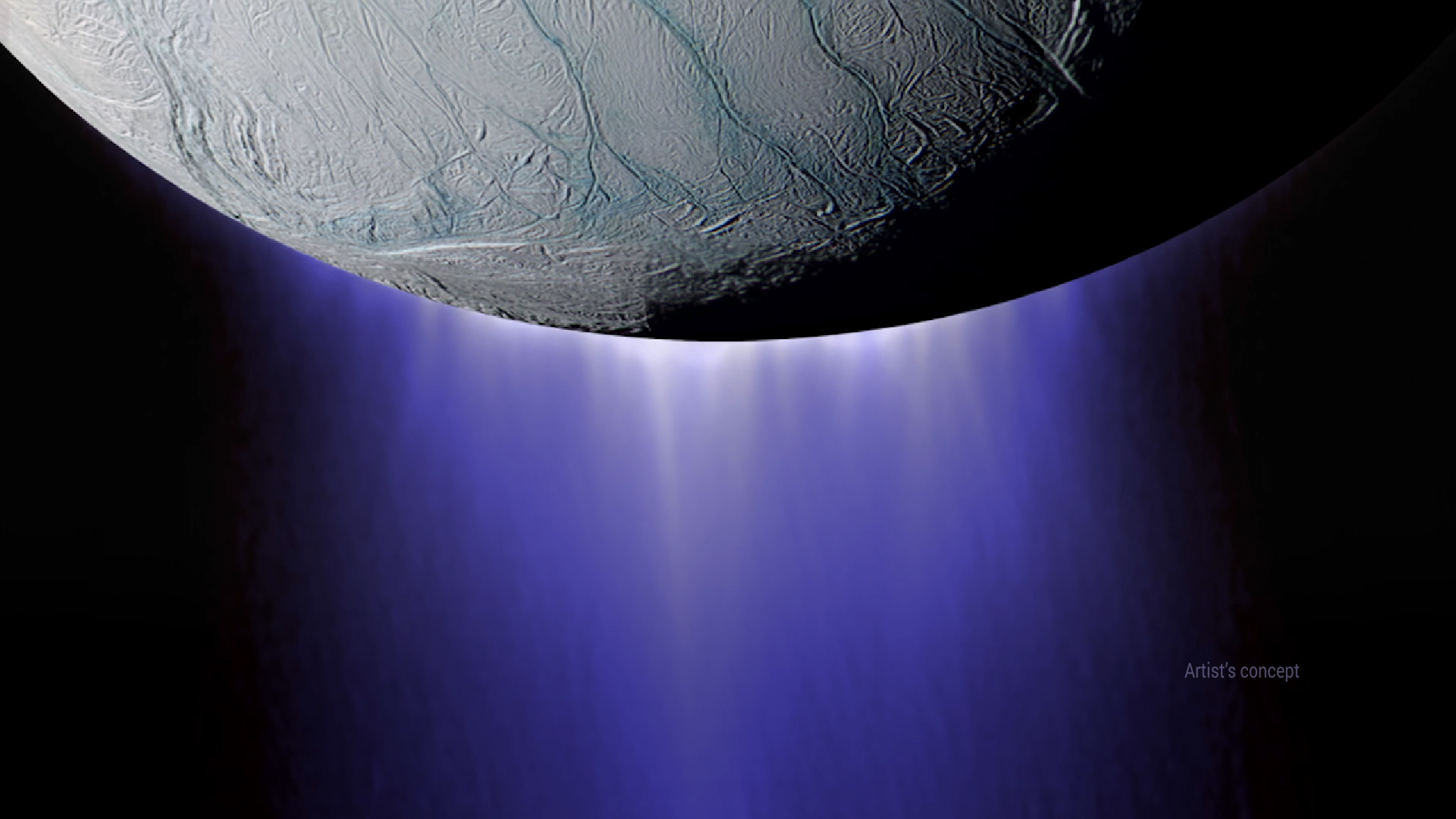 At a cocktail party, someone whispered while toasting the launch of the International Geophysical Year. News spread quickly that another launch had just occurred. Sputnik may have been the spike in the punch; Apollo soon countered. Fast forward to Comsat, the international space station, spacex, and beyond. Cassini spacecraft flew through of plume of Saturn’s moon Enceladus, finding evidence of hydrothermal processes that “favor the formation of methane from CO2 in the ocean of Enceladus.” How should the Outer Space Treaty reflect such new discoveries?