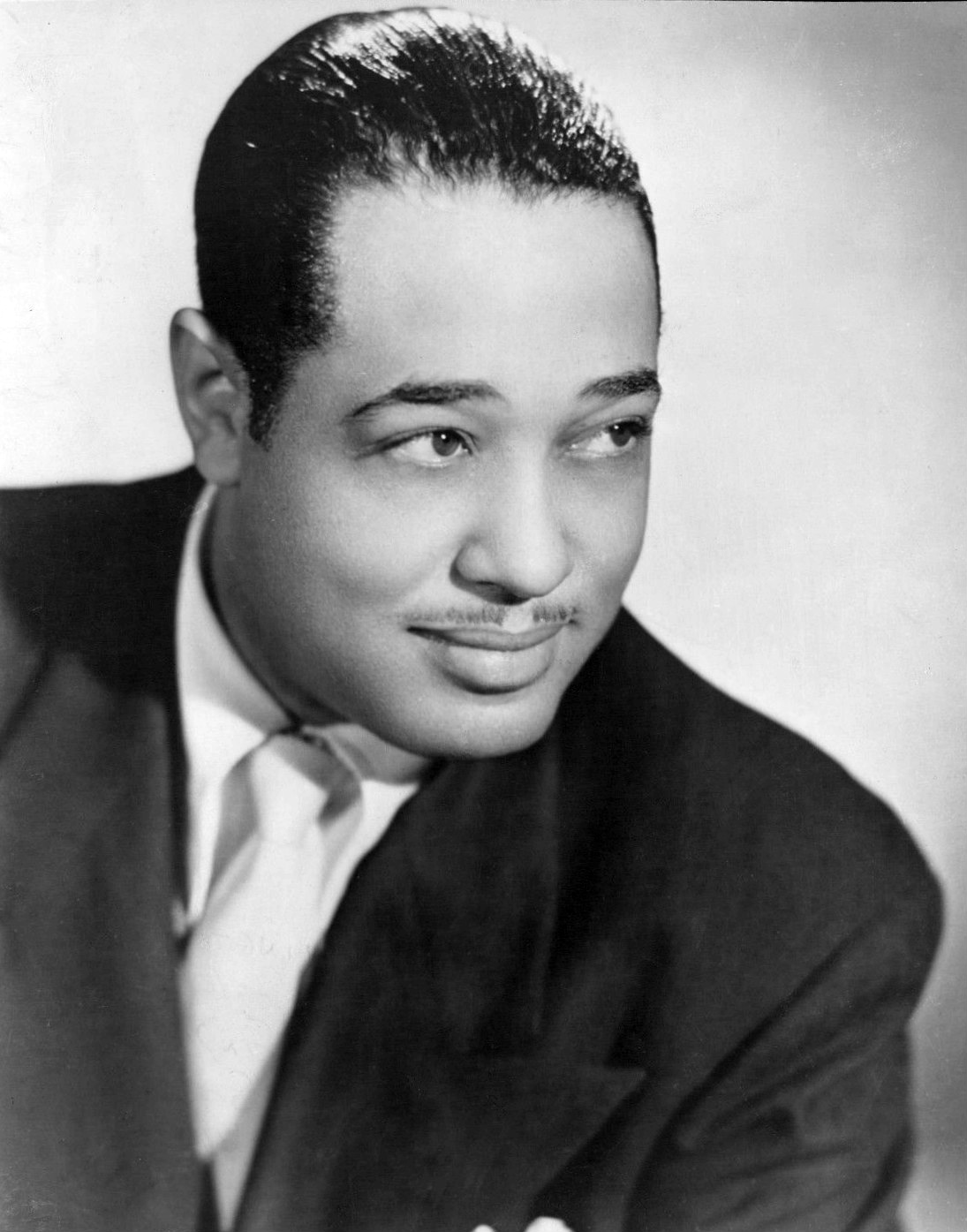 Duke Ellington once sent a note to Billy Strayhorn, giving directions to his New York apartment. As the Pennsylvania pianist rode the rails, another kind of note came to him, a song: “Take the ‘A’ Train.” Public transport, whether the A Train or the Hyperloop, is an opportunity to engage the traveler. For example, in Beijing, on subway Line 4, riders can scan a barcode on their mobile device, opening a cultural window. Each month, ten works of Chinese culture are offered, the collection rotating in connection with the China National Library. Opportunities for bystanders to become understanders could expand in Japan, originator of the QR code that combines four modes: numeric, alphanumeric, byte/binary, and kanji. Shinkansen, Japan’s fast train network, opened to success for the 1964 Tokyo Olympics. As Shinkansen improves and expands, will Japan use QR codes as cultural portals? Hyperloop is projected to zoom from Los Angeles to San Francisco in 35 minutes. At speeds reaching up to 760mph, (as contrasted with proposed high-speed rail taking 2.5 hours at a top speed of 200 mph) passengers will remain seated, perhaps especially ready for a Hyperloop podcast. Design of Hyperloop passenger pods recently opened to student competition.  MIT won the January 2016 round when Elon Musk invited top contenders to demonstrate their designs on the SpaceX California Test Track later in 2016. Included in the design of the passenger experience might be cultural transport with a nod, and a note, to Ellington and Strayhorn.