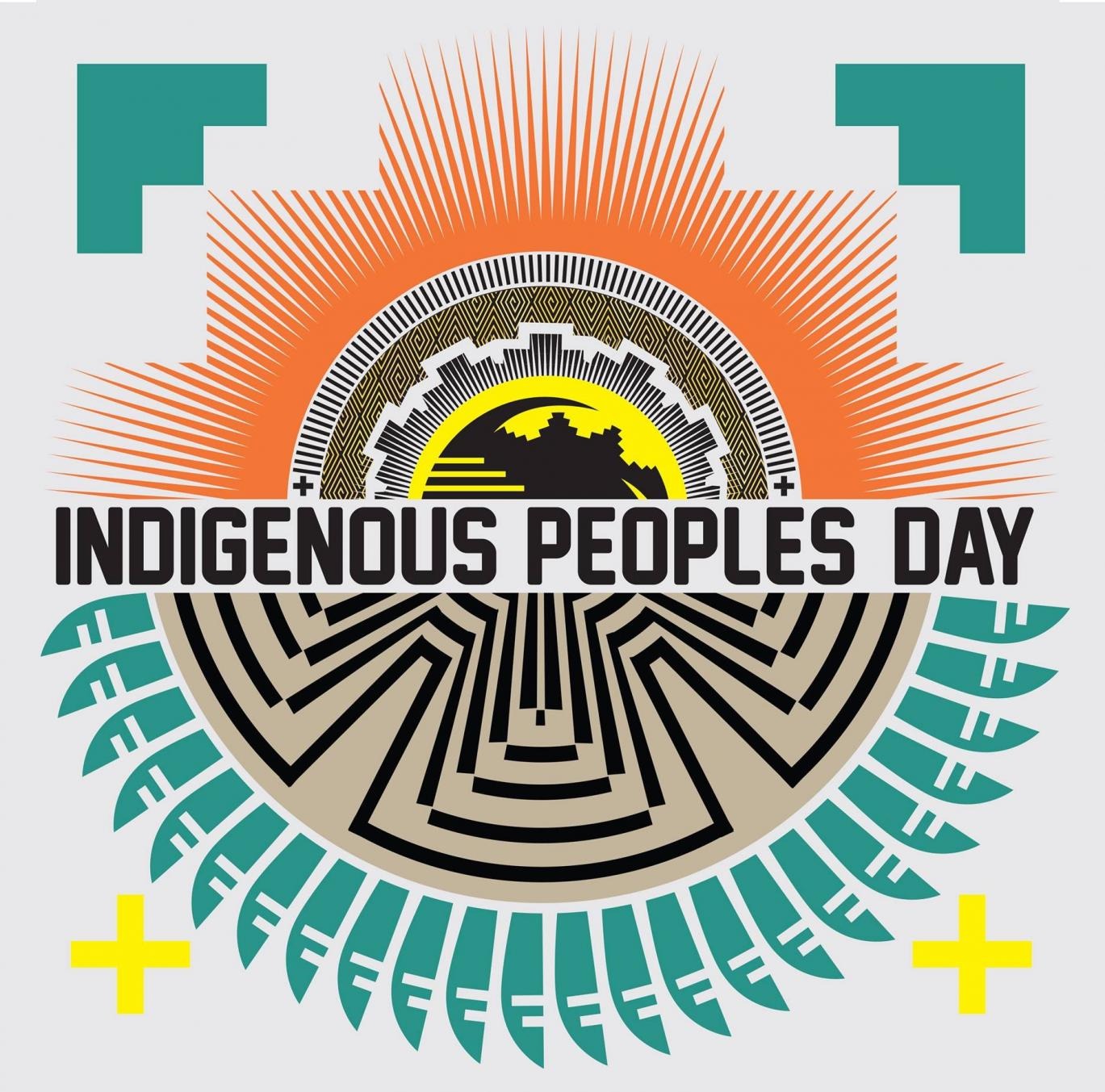 Indigenous Peoples’ Day, recognized in 2021 by U.S. President Biden, and honored as a holiday this weekend in the United States, reminds us that new worlds are not discovered, just met. Leif Erikson associated by some with Greenland, is thought to have sailed off course en route to that location, instead reaching what he called Vinland and what we now call North America. Erickson spent the winter, and in spring returned to Greenland. This was four hundred years before Columbus. But even before Columbus, and before Erikson, the first humans arrived 26,000 years ago, before the Last Glacial Maximum in the Pleistocene epoch. From those earliest humans are descended those whom we call our original people, those who were here first. One group is the Cherokee Nation. 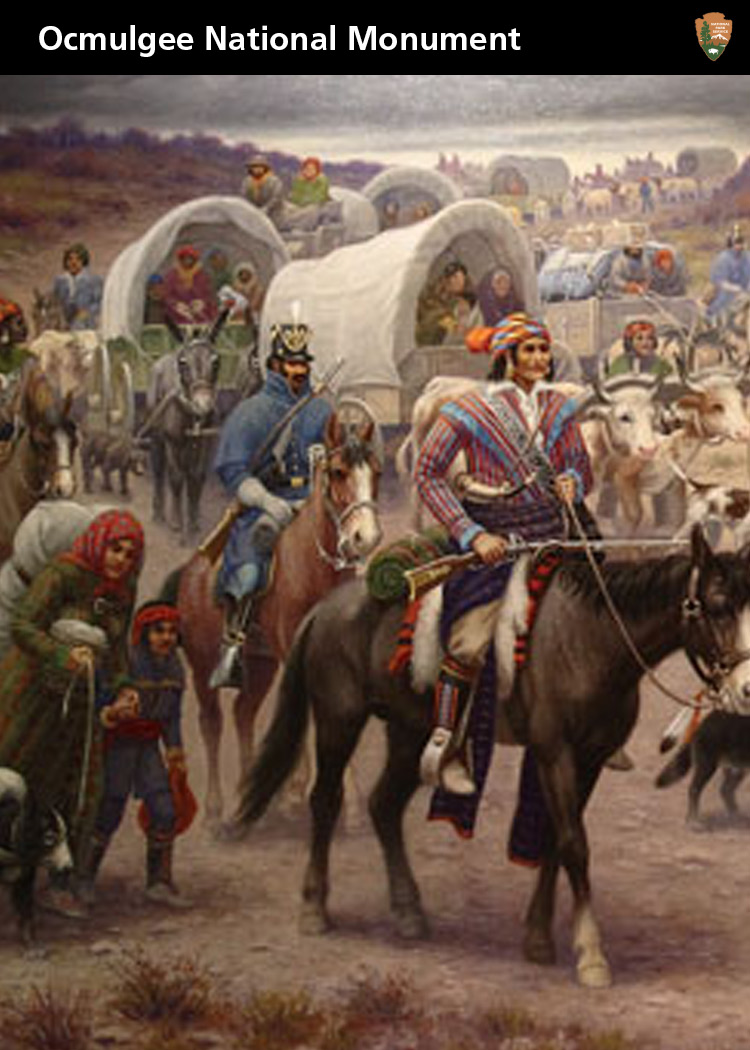 By 1830, the Cherokee Nation had established significant land in what became known as Georgia (state established in 1788): until the Treaty of New Echota. On 29 December 1835, 500 representatives of the Cherokee Nation, at that time numbering 16,000, met with representatives of the United States government at New Echota, Georgia, to accept terms of $5 million and land in Oklahoma in exchange for their 7 million acres of homeland. Sadly, the forced move 1,200 miles west proved so tragic as to give name to the Trail of Tears. But the Treaty remains unfulfilled: Article 7 of the Treaty of New Echota states: “Cherokee Nation shall be entitled to a delegate in the House of Representatives of the United States whenever Congress shall make provision for the same.” 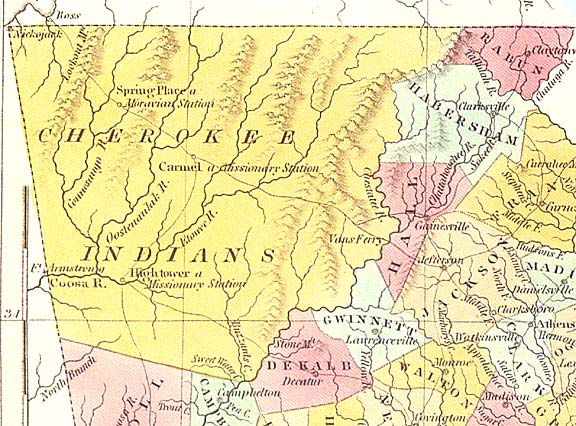 Two centuries later, it is time to fulfill the treaty, make that provision, and recognize rights of those who were here first. Cherokee Nation’s Principal Chief Chuck Hoskin, Jr. has nominated Kimberly Teehee to serve as inaugural Cherokee Delegate to Congress. If you support this nomination, Indigenous Peoples’ Day is a good time to take action here.

Kaur, Harmeet. “The Cherokee Nation is again calling on Congress to deliver on a 200-year-old-promise.” 27 September 2022. CNN. https://www.cnn.com/2022/09/27/us/cherokee-nation-push-for-congress-delegate-cec/index.html