“2 Degrees Centigrade: Beyond The Limit,” a Washington Post series of articles won the 2020 Pulitzer for Explanatory Reporting.  The series looks at what the world will be like if we reach that temperature increase, as well as explores areas that have already exceeded 2 Degrees Centigrade. The Northeast Corridor, including Boston and New York, is one area. Another is the coastal curve south of Santa Barbara, California running through Los Angeles and into the arroyos along the Mexican border: the area has warmed at double the rate of the rest of the United States, seeing an increase of 2.3 degrees.

Sea rise is so gradual as to be almost invisible, but that is changing. In the last 100 years, sea rise was just 9 inches; predictions estimate it may swell to 9 feet in the next half century. Even if we meet global carbon emissions goals, global seas will rise 12 inches (NOAA 2019). 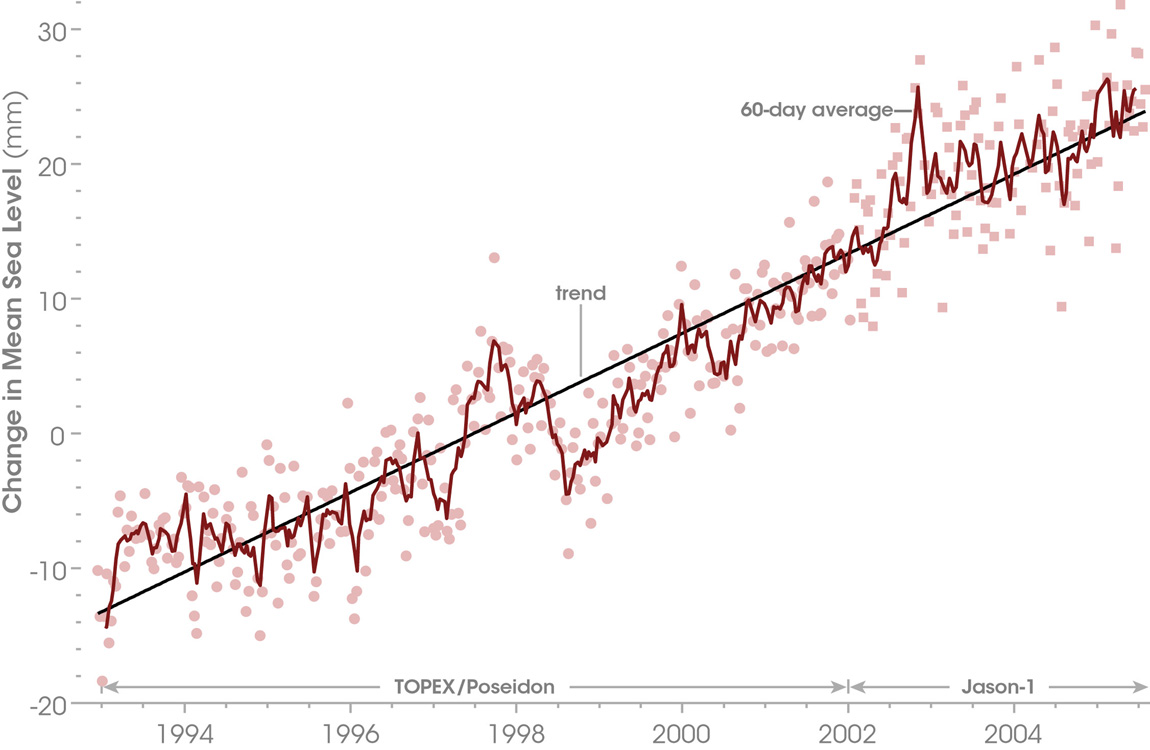 “The Rising Sea Level” as measured by TOPEX/Poseidon and Jason-1 satellites. Image: nasa.gov

Rising seas are global but response is regional. California is linked to Mexico (in fact it once was Mexico, along with parts of Arizona, Colorado, Nevada, New Mexico, Utah, and Wyoming). Canada is connected, too.

Mexico, United States, and Canada already have a trade agreement, recently updated. Should the new trade agreement include a strategy for rising seas? Is there an educational mission included in the agreement? Universities and businesses along the Atlantic and Pacific coasts of all three countries should work together to design solutions. Internships and apprenticeships in businesses engaged in sea rise response could seed a new generation of experts, just as they will be needed. Regional response is scalable: the Belt and Road Initiative is another example of a connected network linked by contracts and agreements.

INVESTING IN A SURE THING

The construction industry is predicted to increase in importance in the decades to come because sea rise will be a constant business. Some of the industry’s innovators include:

ARCADIS: design and consultancy for natural and built assets. https://twitter.com/arcadisglobal/ 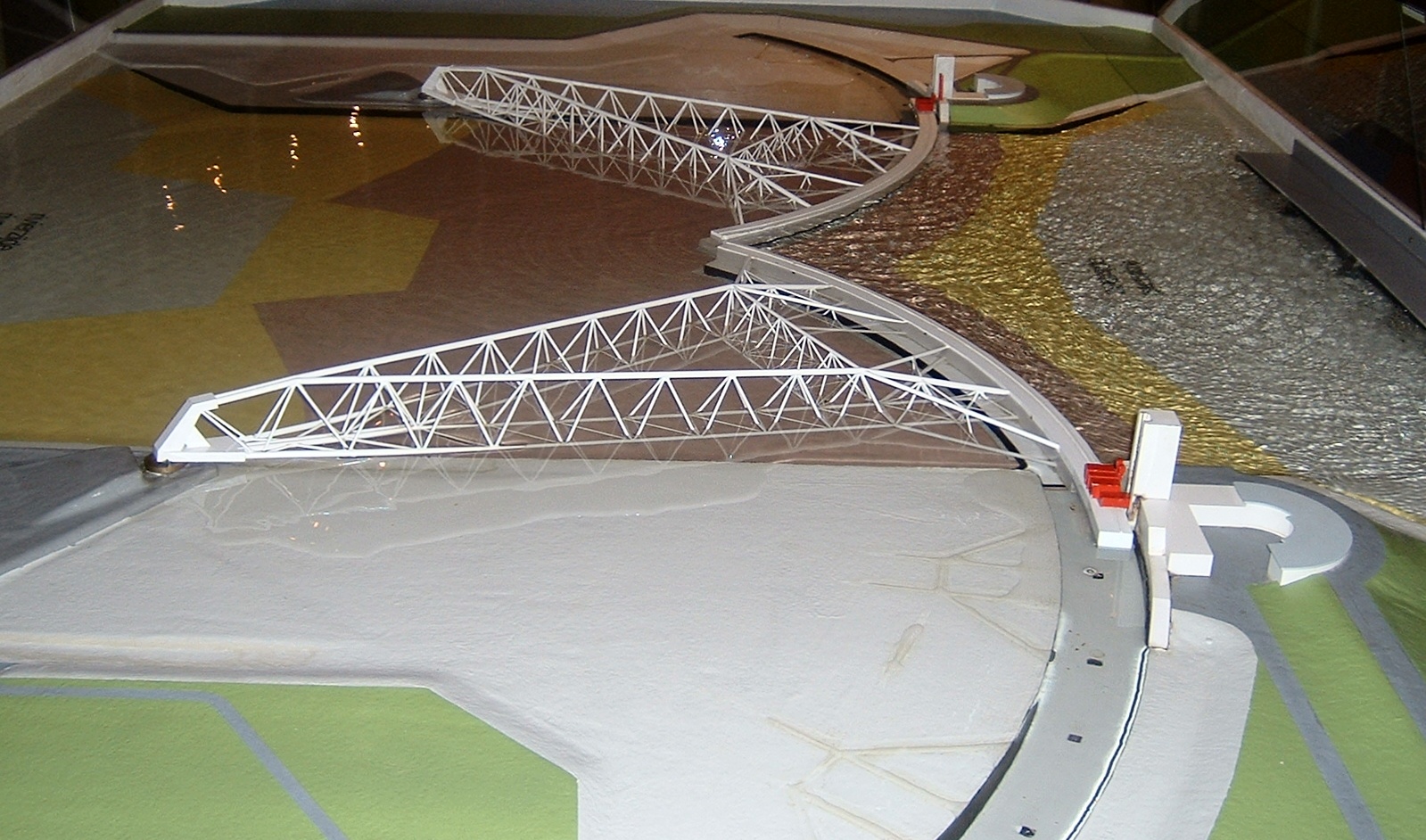 Investment in innovation and technologies to meet, solve, and improve climate may be part of the ‘stubborn optimism’ described in The Future We Choose: Surviving the Climate Crisis. Optimism gets things done – what can we do about rising seas?

Ariza, Mario. “These are the companies who will get rich helping Miami adapt to rising seas.” 9 July 2017. The New Tropic. https://thenewtropic.com/these-companies-will-profit-from-helping-miami-adapt-to-rising-seas/

Franzen, Carl. “Meet the companies that are going to get rich from global warming: A warmer, wetter world won’t be bad for these industries.” US Army Corps of Engineers. 12 August 2013. The Verge. https://www.theverge.com/2013/8/12/4613802/cashing-in-on-climate-change-flood-wall-air-conditioning