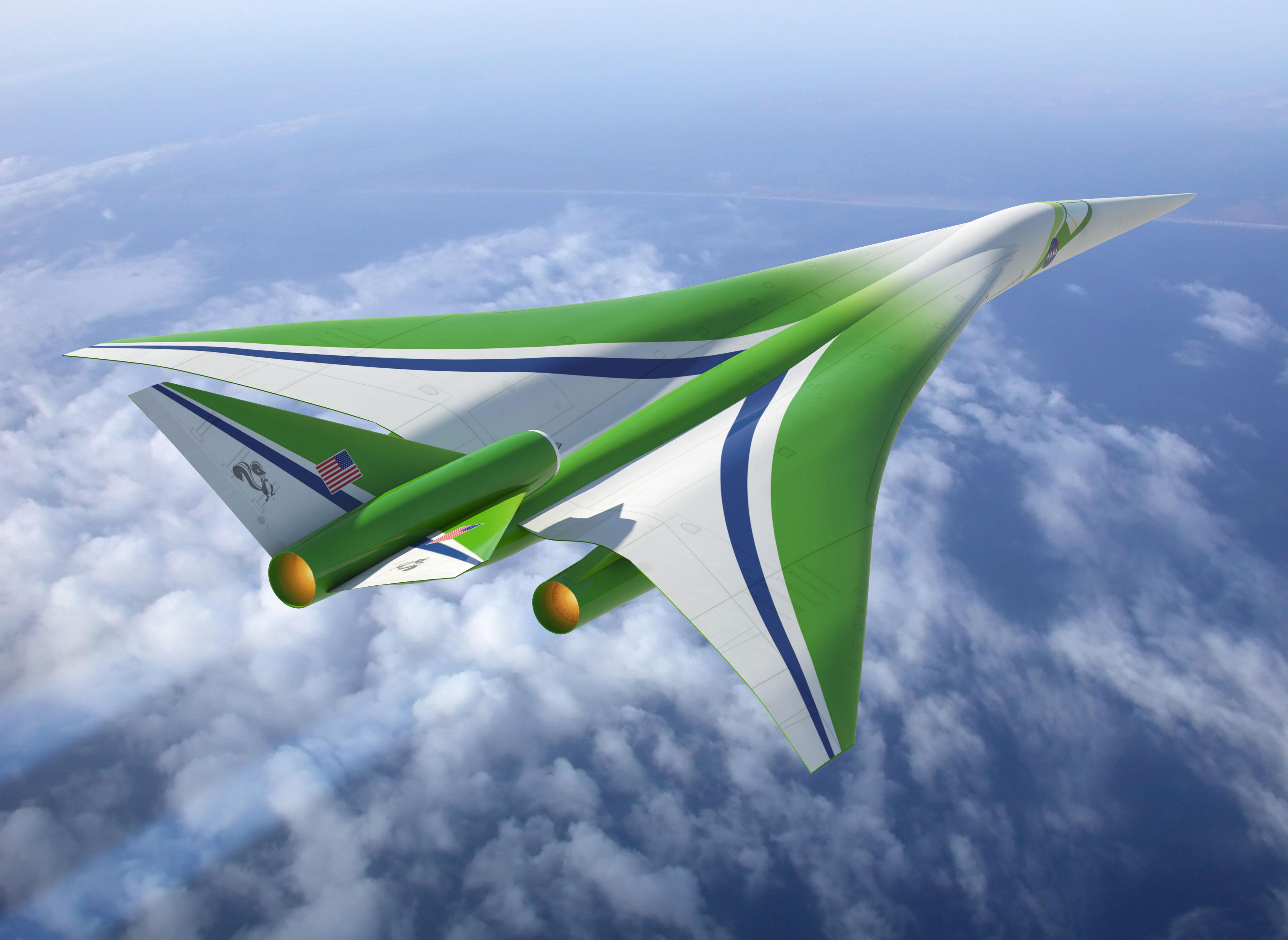 The history of transport may be the history of speed. On a test flight, Avangard clocked velocity of 7,000 miles per hour (11,200 kilometers per hour). The hypersonic glide-vehicle entered combat duty on 27 December 2019. It’s also a nuclear missile. Is there hope for peace as well as war? Precedent: atomic energy, developed during World War II’s Manhattan Project, was initially a weapon, but later adapted to supply electricity. Recent European Union Green Deal includes nuclear energy as a renewable. Future forms of nuclear may advance atomic energy: Bill Gates favors Traveling Wave; ITER is working on Nuclear Fusion. Could Russia aim Avangard towards peace? China and the United States, also working on hypersonic systems, could develop commercial uses. Meanwhile, if you want to travel at a slightly slower speed of 3,000 miles per hour, soon-successor to the fabled Concorde is close to take-off. ZEHST (Zero Emission Hyper Sonic Transport), by JAXA, Japan’s Aerospace Agency, and EADS (Airbus), promises to carry 50 to 100 passengers from Tokyo to Paris in 2.5 hours; London to New York in 60 minutes. Boeing’s X-51A WaveRider, Lockheed Martin’s QueSST are also in the fast flight race. But maybe the best news in hypersonic transport could be environmental: ZEHST will run on seaweed biofuel with emissions: water vapor.

Baggaley, Kate. “These planes could jet you around the world at hypersonic speed: Aerospace firms aim to usher in a new era of travel.” 31 January 2018. NBC News. https://www.nbcnews.com/mach/science/these-planes-could-jet-you-around-world-hypersonic-speed-ncna843386