Are ports the future of peace? There is precedent. An 1854 firman, signed by Pasha al-Said and Ferdinand de Lesseps, stated that a canal, to be built in Egypt, would be open to “all nations”  and “no particular advantage can ever be stipulated for the exclusive benefit of one country” with tariffs equal for all nations. The Suez Canal opened in November 1869 with much fanfare including commissioning of Verdi’s opera “Aida.” In over 200 years, the canal was closed 6 times: the shortest was 3 days; the longest, 8 years. Despite such closures, the canal endeavored to follow the chartered guideline. How successful was the project that included openness and peace in its authorization and financing?  On November 15, 2018, 33 vessels traversed from the North and 23 from the South. The building of the waterway employed 1.5 million people. 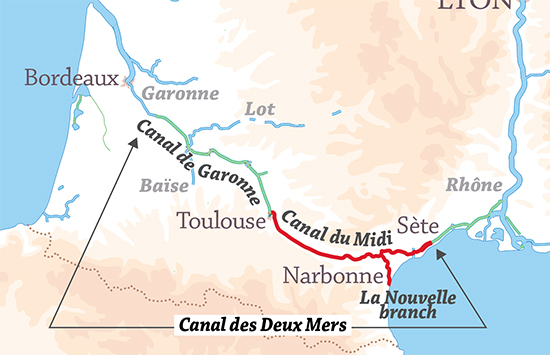 Almost two hundred years earlier, in 1666, the Canal des Deux Mers, or Canal Between the Seas, by the Edict of October 1666 for the Canal of Languedoc, was decreed and authorized to connect the Atlantic Ocean to the Mediterranean sea, in a waterway open to “all nations of the world as a great work of peace.”

Some call it Silk Road 2.0, but by any name, the Belt and Road Initiative, a system of canals, roads, trains, shipping routes and ports, when built, will be the world’s largest engineering project in history. This transport and connection system will include 1/3 of the world’s trade and GDP and 60% of the world’s population in 65 countries, using 75% of the world’s known energy reserves. Like Suez, or the Canal between the Seas, with open access essential to strategy and purpose, initiatives of such macro scope might include peace in their charter. 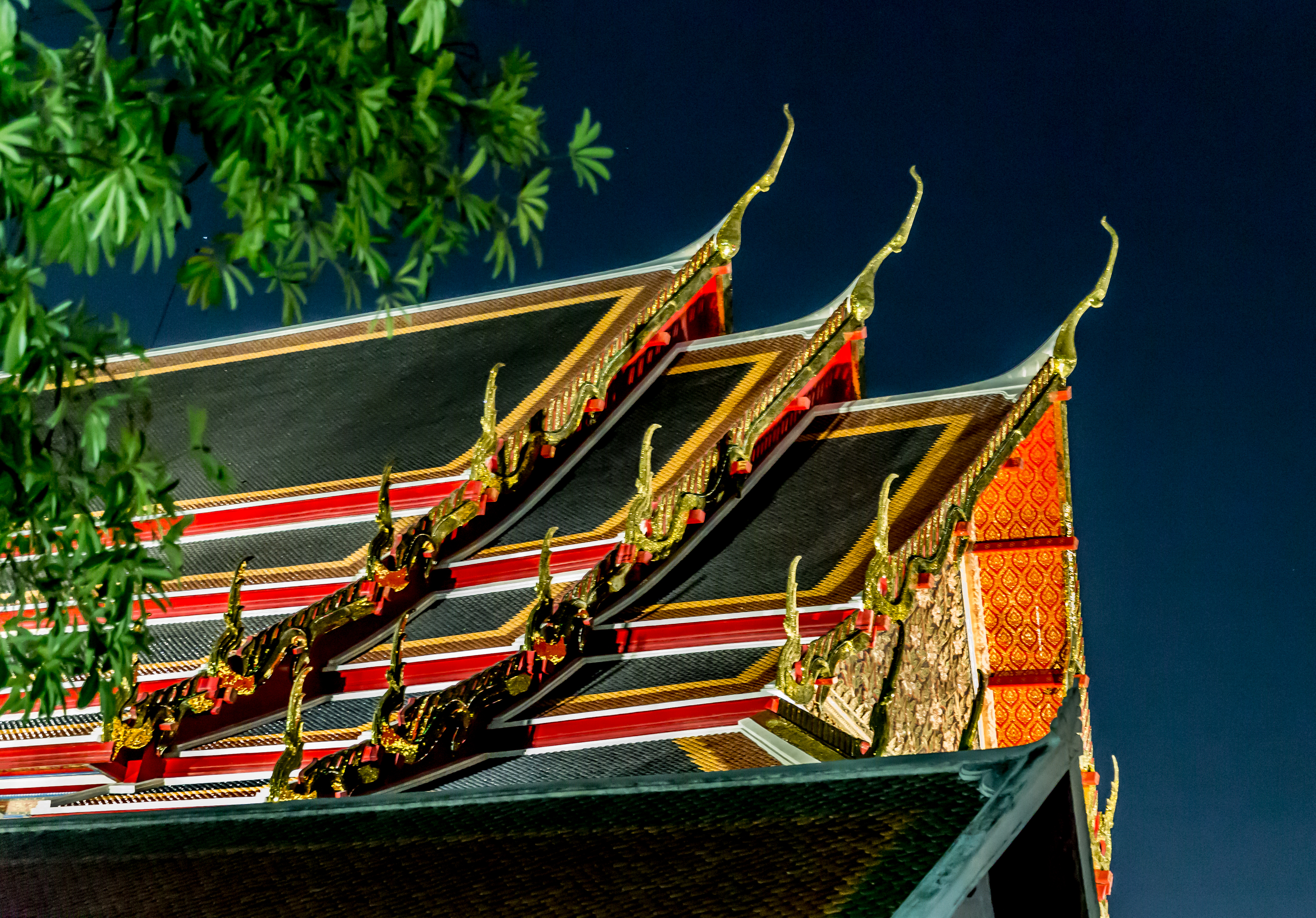 Bangkok may lead the way. The first International Centre of Excellence on Integrated Climate Change, Disaster Risk and Environmental Research and Capacity Building opened in Thailand on 27 February 2018. It’s in partnership with Asian Institute of Technology, Geo-Information and Space Technology Development Agency (GISTDA), National Research Council of Thailand (NRCT), and Ramkhamhaeng University Center of Regional Climate Change and Renewable Energy (RU-CORE). When Professor GUO Huadong, Chair of DBAR (Digital Belt and Road) signed a Memorandum of Understanding with NRCT Secretary-General Sirirung Songsivilai, the agreement chartered the Center in Bangkok (ICoE-Bangkok) to create a satellite database for “environmental protection, risk reduction, food stability, urban development, and the preservation of coastal resources and world heritage sites.” The Suez Canal linked banking and peace; recent studies have suggested that banking may be one of the keys to chartering and maintaining peace. Guiding factors regarding resources – financial, natural, and human – Thailand might help to build the future, opening a portal of peace.

Kunaka, Charles. “Six Corridors of Integration: Connectivity Along the Overland Corridors of the Belt and Road Initiative.” 4 October 2018. The Trade Post Blog; The World Bank. https://blogs.worldbank.org/trade/six-corridors-integraion-connectivity-along-overland-corridors-belt-and-road-initiative.