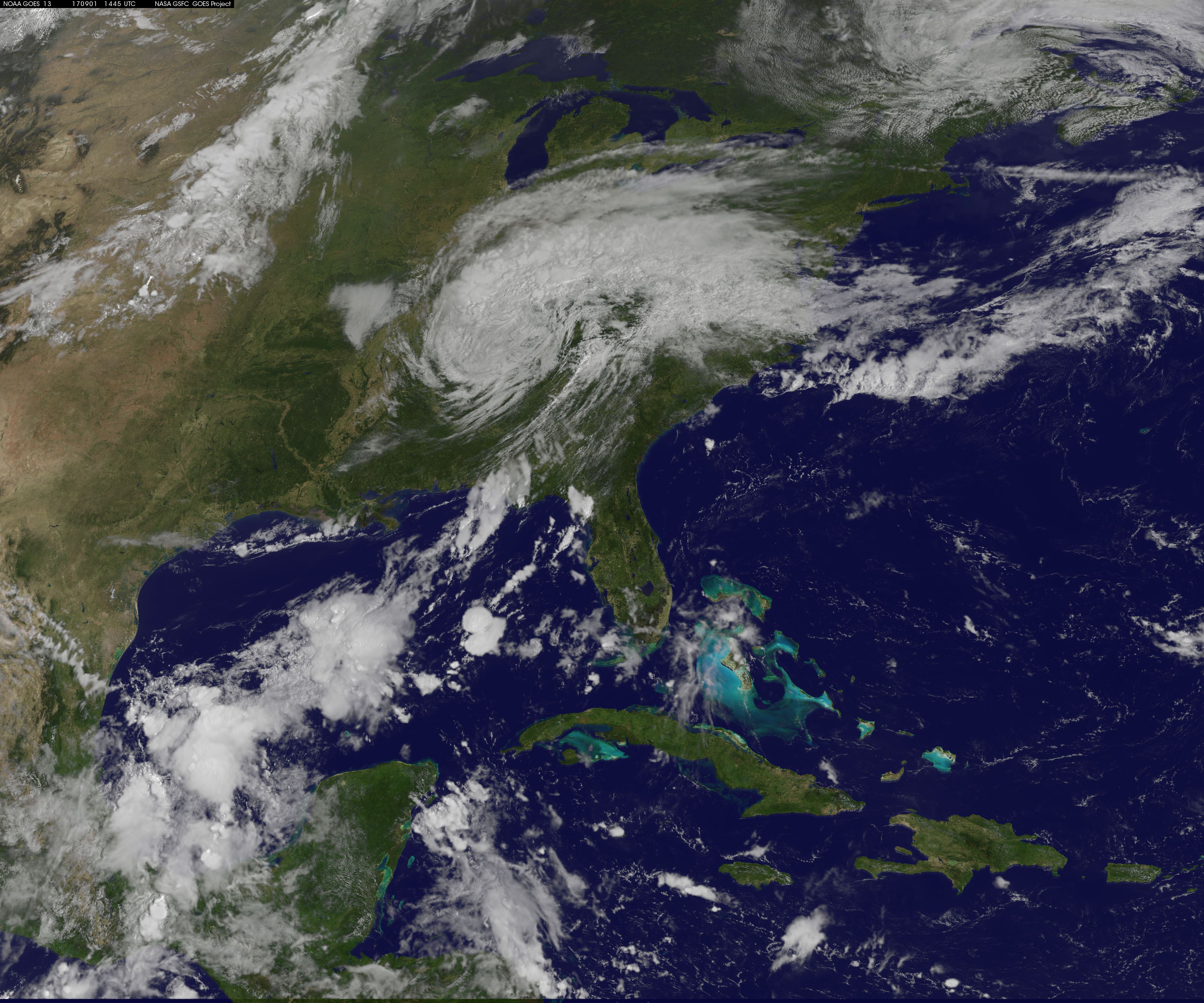 Hurricane Harvey pelted Houston, Texas with twenty-seven trillion gallons of water. Homes, schools, hospitals, roads were damaged. But when a hurricane causes power outages, another kind of water problem occurs. Beaumont, Texas got 29 inches of rain from Harvey, knocking out the town’s water pumping station on the swollen Neches River, leaving 120,000 people without drinking water. While major beverage manufacturers switched their production lines from beer to cans of water,  to care for the thousands who had to evacuate their homes and flee to shelters, Beaumont can’t get this emergency relief: roads are flooded, making Beaumont a temporary island. Rebuilding after Hurricane Harvey might include study of post-Sandy New York, guided in part by the Netherlands. Meanwhile, here’s how to help.

Building the World. “A river runs through it.” https://blogs.umb.edu/buildingtheworld/2017/06/16/a-river-runs-through-it/