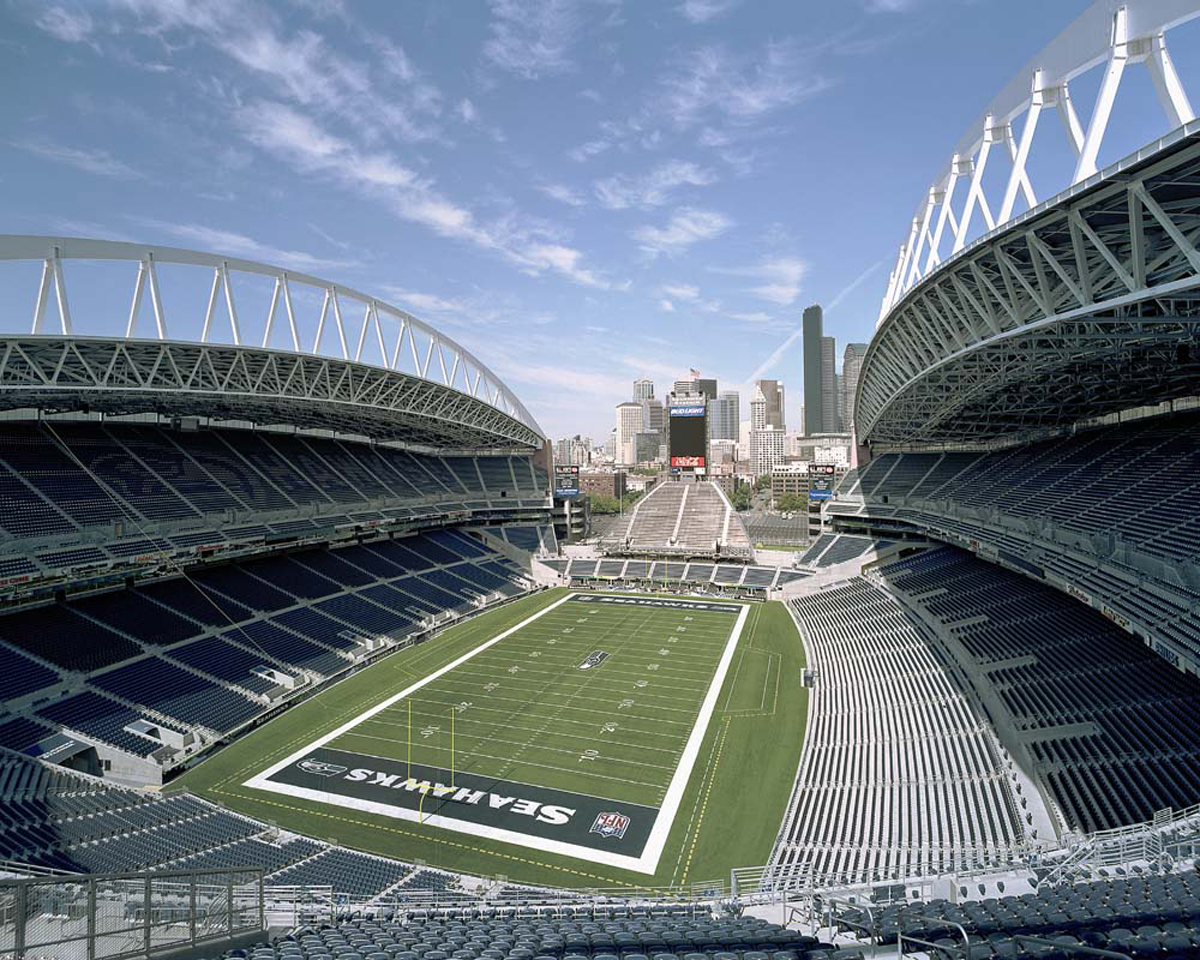 China built the equivalent of 10,000 football fields in solar panels in 2015, a rate of one gridiron per hour. Image: wikimedia commons.

China’s produced solar panels equal 10,000 football fields, the average of one football field per hour, every day of 2015. Builders of the Grand Canal, and the Great Wall, may soon set another record. Pledging $360 billion to building of renewable energy systems, China set course for leadership in the field by 2020. The announcement comes at a time Beijing woke up repeatedly to smog. Several of China’s large cities are coastal, vulnerable to sea rise. Environmental woes might be addressed by the strategic focus. Progress is swift; China installs one wind turbine every hour. Half of all wind power and one-third of all solar panels globally built in 2015: China. It’s good economics: the number of new jobs created by funding innovation in renewable clean energy? 13 million. The worldwide market for clean energy technologies will expand through commitments of the Paris Agreement. Gridiron may soon take on a new meaning.