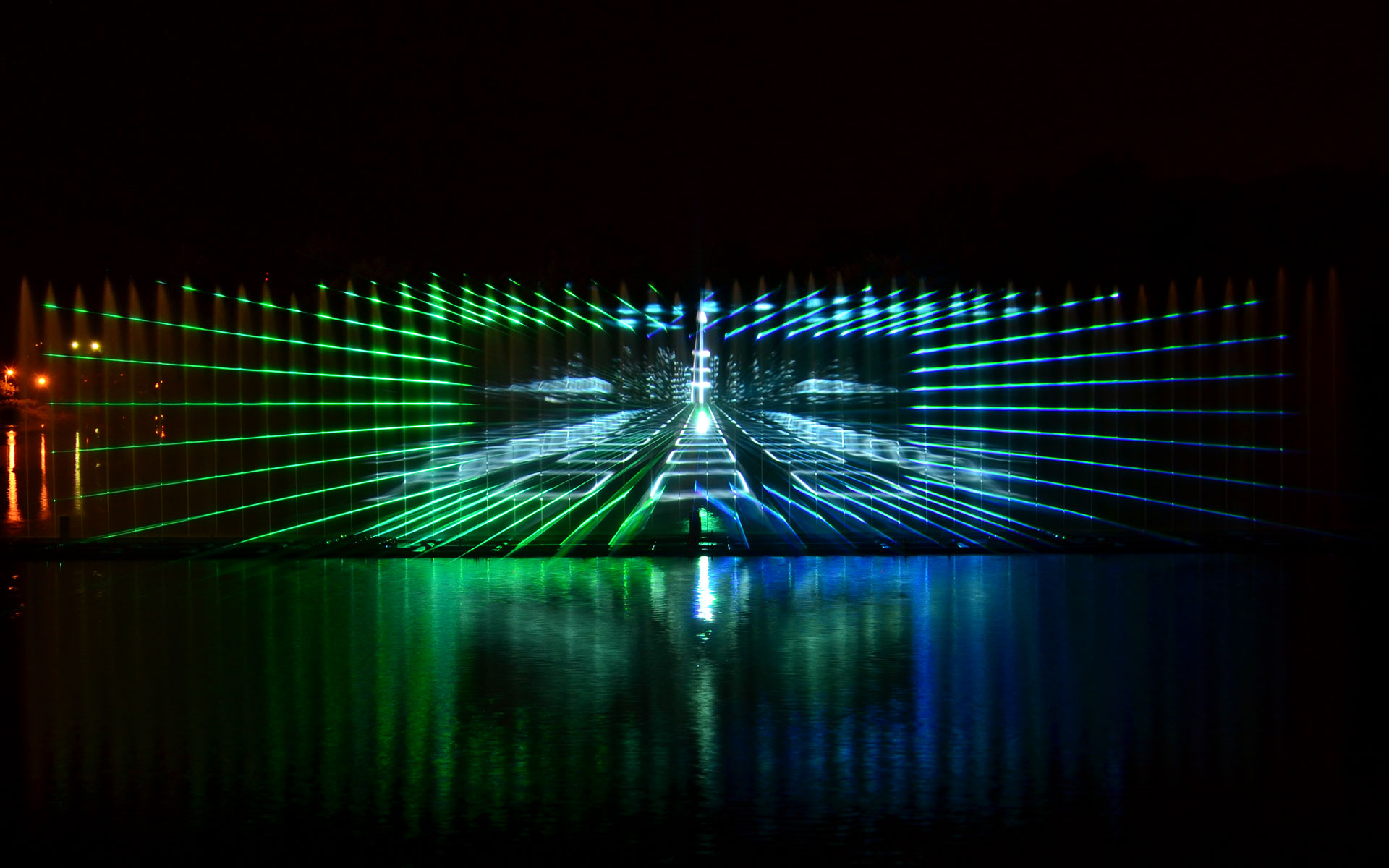 World water is in crisis. For example, 70% of Tanzanian households lack clean drinking water: now Askwar Hilonga, of the Nelson Mandela African Institute of Science and Technology, is about to change that. Growing up in rural Tanzania, the chemical engineer recalls family and friends suffering from water-borne illnesses, motivating an innovation combining one of the world’s oldest filters, sand, with one of the newest: nanotechnology. The Roman aqueducts were similarly resultant of a combination of both new and traditional technologies. Askwar Hilonga’s success may soon benefit the rest of the world: 1 in 9 people lack clean drinking water, globally. How can new technologies, supported by industry, governance and global agreements, improve water for the world?

Abuja became the new capital of Nigeria, replacing Lagos, in 1991. Reasons were similar to factors that led Brazil to leave popular coastal Rio to the tourists and samba dancers (not to mention soccer players and Olympians) and build a new center of government, Brasilia. Nigeria’s new capital was named after a nearby emirate founded in 1828 by Abu Ja, Zarian ruler of some renown (the old town also got a new name: Suleja). Nigeria is 50% Muslim and 40% Christian, and the new capital also had to honor the Gbagyi people who had been in the area for over 40,000 years. What is the significance of building a new capital? How can diversity become a part of the patriotic vision?