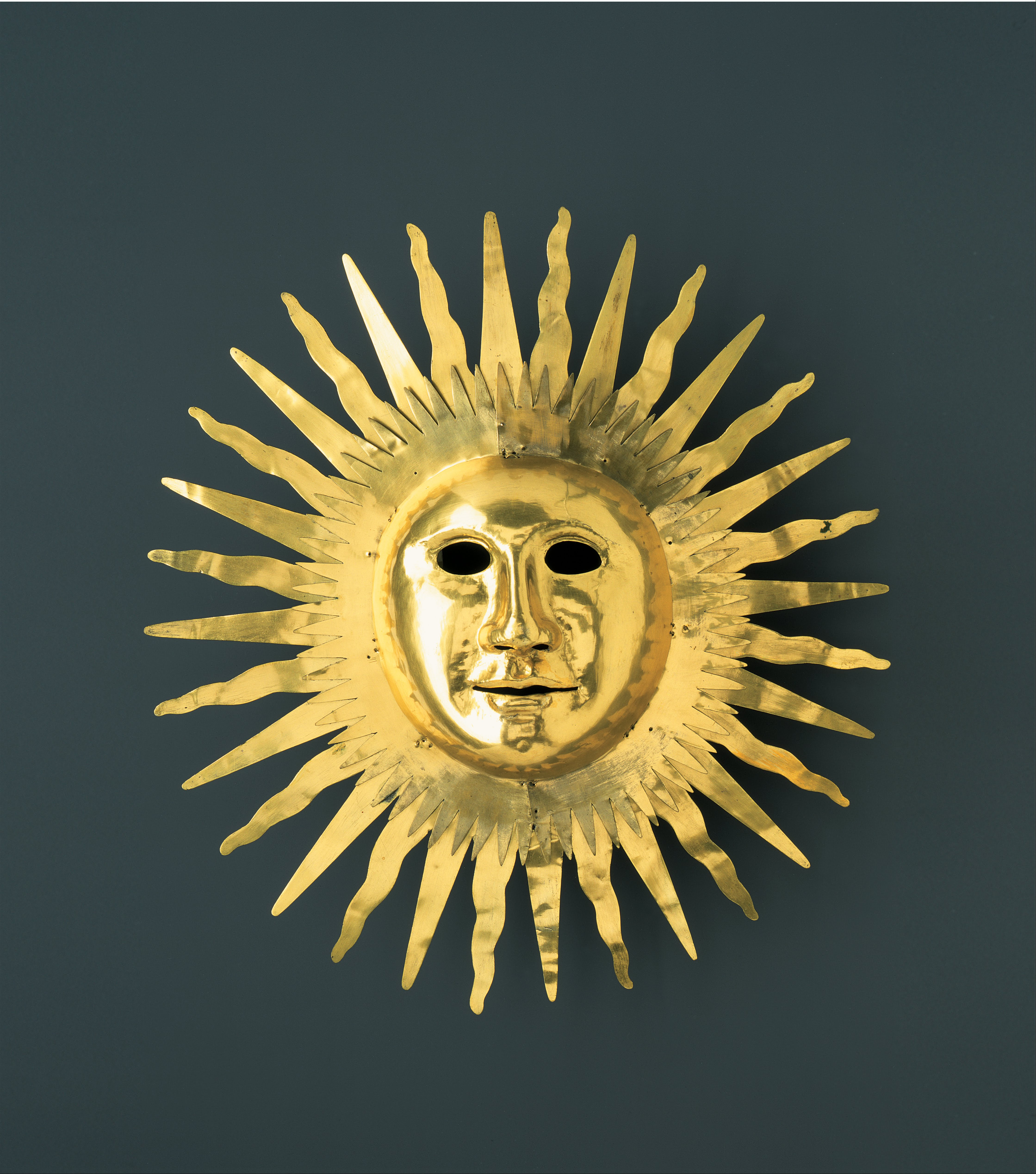 Solar technology continues to develop, and scientists are once again looking at the Sahara Desert for opportunities to generate, store, and distribute power. African visions are diverse, regarding Desertec (which some term green exploitation) and related initiatives that hold promise. Will other sunny desert areas of the world follow suit? Solar power is the preferred means of providing electricity in space, including celestial habitations such as the International Space Station. Will proposals for global solar power from space be developed in the vision of Glaser, holder of patent US3781647 A? Or might atomic energy developments, including ITER, create sun on earth with nuclear fusion? United Nations Climate Change conference, COP21, set standards for a balanced environment. What advances in energy are needed to build a better world?

A turning point in human exploration has been achieved; SpaceX returned a rocket. Significance? Up until 21 December 2015, all trips to supply orbital cargo, including delivery trips to the International Space Station, were one-way for the stage one launch rocket. Launch rockets cost $54 million but only $200,000 is for fuel; there is significant economic and environmental benefit to reuse, especially if the launch vehicle can return to the original launch site, as a car might return to its home driveway. Elon Musk, founder of SpaceX and Tesla, called the success, realized after a series of attempts, a “revolutionary moment.” An earlier game changer? Extra-vehicular activity, or EVA, enabling construction, repair and  building in space. Alexey Leonov was the first human to achieve EVA: for 12 minutes in March 1965. EVA advanced to over two hours during the 21 July 1969 Apollo moonwalk by Neil Armstrong and Buzz Aldrin. EVA missions have repaired and refined the Hubble telescope. Like EVA, round-trip rocketry has a history with milestones. Just days before orbital success, Blue Origin actually made history in the first successful launch rocket return, in a test flight on 23 November 2015. But SpaceX’s  21 December feat is different in two ways: orbital and very much not a test flight. SpaceX carried and successfully delivered Orbcomm’s constellation of 11 communications satellites into orbit, bringing forward the future opened by another game-changer: COMSAT. It might be noted that roundtrip rocketry appears to have been first achieved by private industry; Blue Origin LLC, by Jeff Bezos, founder of Amazon.com and SpaceX, Elon Musk, founder of PayPal and Tesla. Roundtrip rocketry marks a milestone; what new frontiers may now be open for business?

To watch the launch and landing: http://www.orbcomm.com/ Would you like to have your DNA included in a time capsule on the moon? Cost? Just 50 British pounds. The world’s first lunar landing, the Apollo Program, employed 36,000 civil-service specialists; 376, 000 contract experts, for an annual budget of $5 billion. But Lunar Mission One, a UK-based probe of the moon’s south pole, will forego government budgeting and instead appeal to the public for funding, according to David Iron, project leader. Kickstarter participants can also send selfies, texts, and videos. It is estimated that these messages will survive for one billion years. Also tucked in will be a brief history of human civilization; the time capsule may preserve history, if the human species manages to extinguish life on earth. Buzz Aldrin walking on the moon, from NASA at nasa.gov.

Today marks the anniversary of humankind’s first steps on the moon. On July 20, 1969, the world held its collective breath as Neil Armstrong and Edwin E. “Buzz” Aldrin set foot on the lunar surface. Television had just gone global a few days earlier when COMSAT achieved world coverage via Intelsat on July 1. More than 500 million people witnessed Armstrong making history as he spoke these famous words: “That’s one small step for a man, one giant leap for mankind.” With advances in aerospace including Elon Musk’s Space Exploration Technologies (www.spacex.com) and Sir Richard Branson’s Virgin Galactic (www.virgingalactic.com), the future is seemingly boundless. To what purposes should space exploration be dedicated? To read the original New York times report of the NASA’s success, please see: