EARTHQUAKES AND CAPITAL CITIES: There are other capitals, built on seismic ground, like Kathmandu or Tokyo, that may need to move. Another option, illustrated by Tokyo, might be to build a “spare battery” capital away from shaky ground. Indonesia is also earth-quake prone, located in the volcanic Ring of Fire; choice of a new capital location may require seismic assessment before a site is chosen.

What world capitals are vulnerable to shaky ground? At the time it was built, no one knew that Mexico City was located on ground susceptible to earthquakes. With a population of 20 million, the city is dense. Skyscraper towers can become “unintended object of mass destruction,” according to Michael Floyd of MIT’s Department of Earth, Atmospheric and Planetary Sciences. Loss of a command-and-control center that is a capital city can inhibit and delay disaster response, as seen when on 12 January 2010, Port-au-Prince, Haiti suffered the loss of records, legal documents, land, census data, tax records, and tragic loss of life, during an earthquake that damaged the government building.

RISING SEAS AND COASTAL CAPITALS: Rio de Janeiro, Brazil and Lagos, Nigeria are former capitals that ceded succession to Brasilia and Abuja. Both Rio and Lagos are ports. Many great capital cities were built as ports, among them Jakarta. Now, Indonesia may move its capital. Rising seas will inundate many capitals that also serve as ports.

NEW CAPITAL, NEW VISION: Moving a capital can mean a shift in demographic clout, inviting political power to more central areas of a nation. Jakarta is considering an area of Borneo. Will Mexico City plan a new Distrito Federal perhaps  also serving as a regional capital for the Americas?

NEXT STEPS FOR CAPITALS IN EARTHQUAKE ZONES: The massive urban centers that are capitals, even if the government center moves, will still remain vulnerable. Earthquakes will continue: what can be done to preserve and protect cities built on shaky ground? 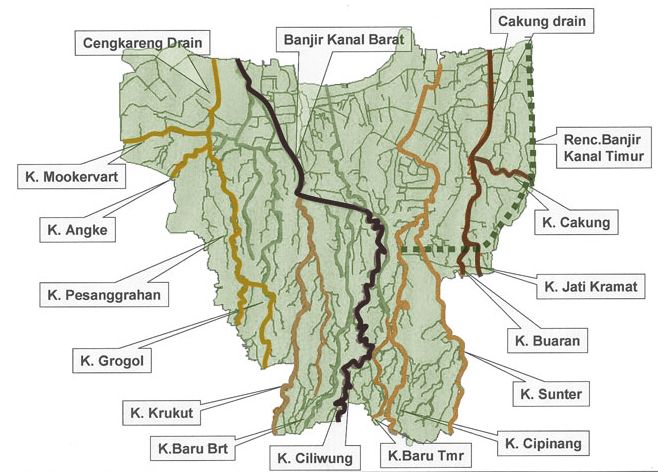