Every culture has myths about the sun: appreciating its life-giving warmth, marveling at its regularity turning night to day, recognizing – and sometimes fearing – its power.  In every tradition, the sun is seen as a force above humankind, even a deity. Composer Philip Glass wrote the opera “Akhnaten” in three acts centered on three visionaries: Akhenaten, Einstein, and Gandhi. But this month, humans reached an achievement that may require a new myth. Scientists at Lawrence Livermore National Laboratory generated the sun’s energy  –  on Earth.

Nuclear fusion is the process of combining, or fusing, two atoms to generate the level of power of the sun. When 192 lasers fired at a cylinder the size of a jelly bean containing a grain of hydrogen (the same gas that powers the sun), the temperature of the hydrogen rose to exceed the heat of the sun, melting the nuclei of the hydrogen to fuse. Scientists have been trying to do this for decades, but now, for the first time in history, the process worked. More energy was generated than used to produce the effect. The future just got brighter. 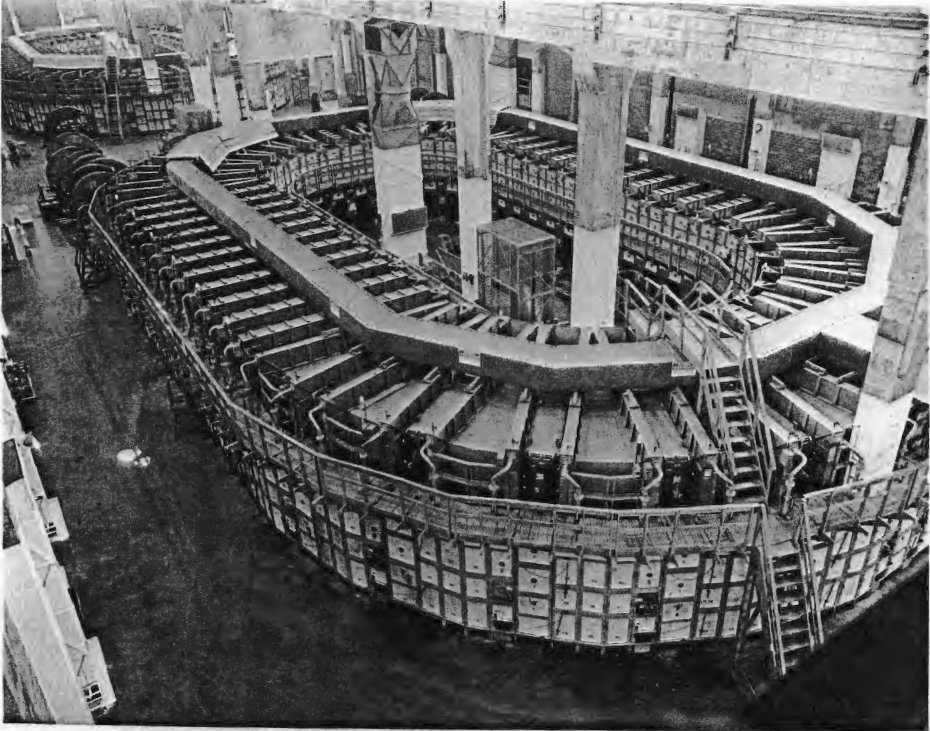 Nuclear energy got off to an ominous start. The Manhattan Project split the atom to produce atomic energy, in the form of a deadly bomb, during World War II. Later, the Atomic Energy Act changed the purpose from war to peaceful and beneficial use for this new form of energy.  Nuclear medicine has saved lives; nuclear power plants (while suffering some accidents) generated energy that has helped many economies supplement and then phase out fossil fuels. Nuclear energy, from fission, has some problems, however: it is weaponable, and it produces toxic radioactive waste that is very difficult to store. Nuclear plants, be they fission or fusion, will always involve some danger, as targets in war or accidents in peace. But smaller is better, and fusion is cleaner. Science knew that nuclear fission could, theoretically, be replaced by nuclear fusion. Projects like ITER in France and JET in the UK have advanced the science, but it was at Livermore that the vision was proven and achieved. Nuclear fusion promises energy with infinite power, zero carbon emissions, and very little waste. But not soon.

We need to reduce carbon emissions quickly to limit global warming and arrest climate change. Stopping the use of fossil fuels will be the problem. Harnessing renewable energy from wind, wave, geothermal, and the sun via solar energy will still be the solutions. But now, we can look to something more. Nuclear fusion is in our future. Here comes the sun.

Stallard, Esme. “Nuclear fusion breakthrough – what is it and how does it work?” BBC. https://www.bbc.co.uk/news/science-environment-63957085

United States Department of Energy. “Fission and Fusion: What is the Difference?” includes VIDEO. https://www.energy.gov/ne/articles/fission-and-fusion-what-difference