Perseverance rover has collected some samples that may reveal if life on Mars is speculation, fantasy, or history. Jezero Crater once held a lake whose delta may have harbored lifeforms yet unknown to us. Jezero Crator is sizable: 28 miles (45 kilometers).

Recently, Perseverance explored a delta mount nicknamed “Wildcat Ridge” by NASA scientists. The rover found and scooped up high concentrations of organic matter. We know the organic nature of the rocks because samples are pre-scanned by a rover instrument called SHERLOC, or Scanning Habitable Environments with Raman & Luminescence for Organics & Chemicals. 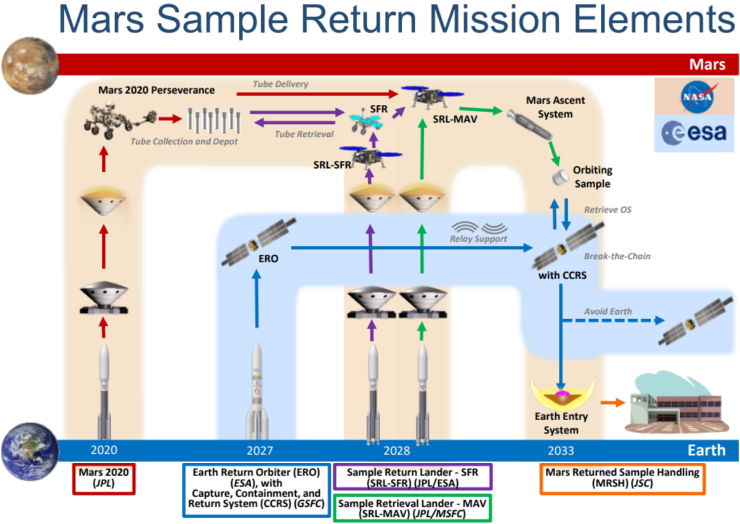 The Mars Sample Return Mission will bring the ultimate rock collection back to Earth’s awaiting laboratories in the next decade. While life forms did not greet the rover, discovery of the their possible past may reveal not just history but organic components that may help to determine our future – there, and here.