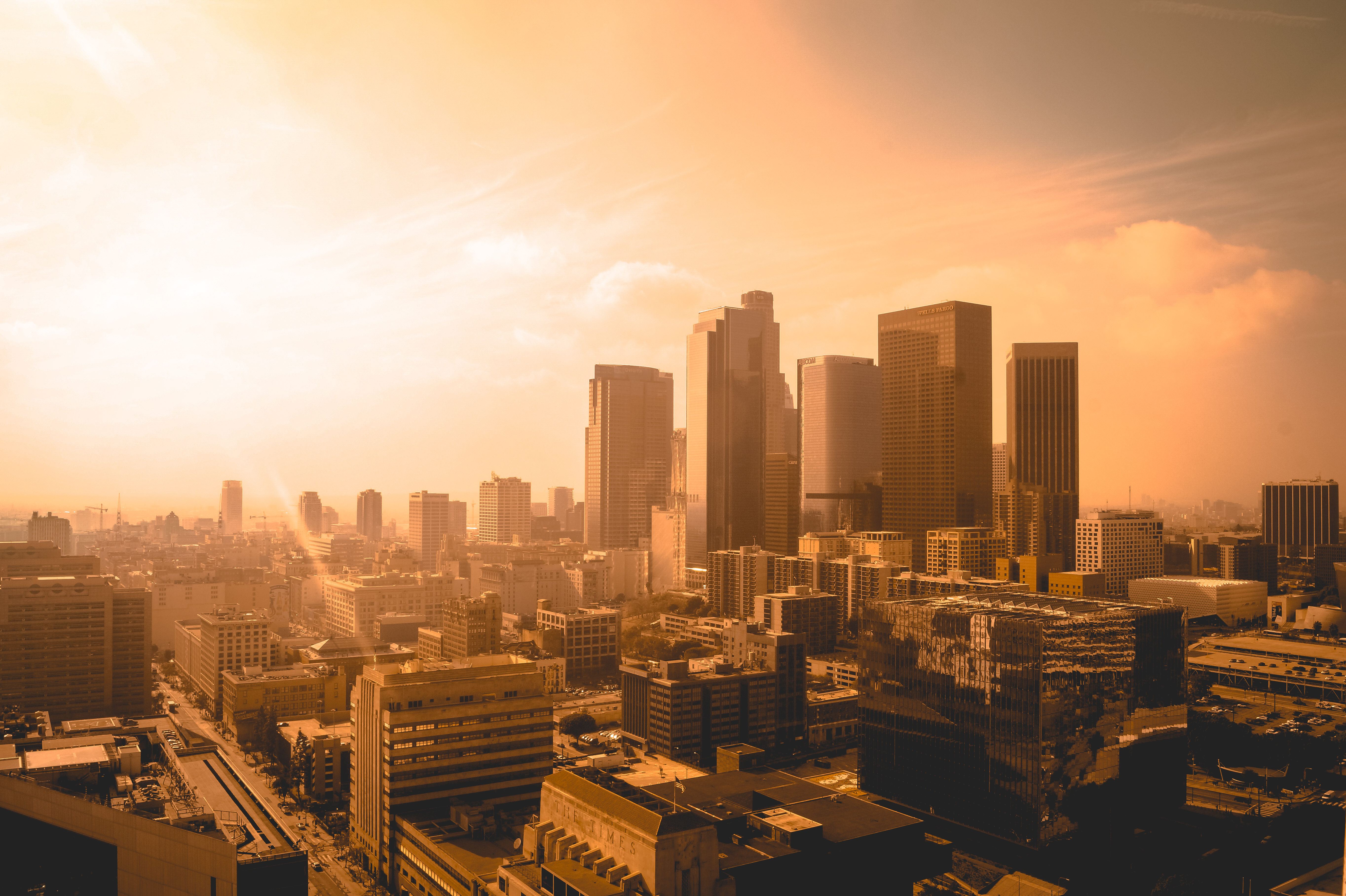 Will Los Angeles be the first American city to name heat waves? Image: “Sunset on the city of Los Angeles, California.” by Censor, 2016. Wikimedia/Unsplash – CC0 1.0 dedicated to the public domain. Included with appreciation.

We name hurricanes and cyclones. Putting a face and name on the alert of coming danger helps people to prepare. We name wildfires for the same reason. Now, in this new normal of climate change, we are beginning to name heatwaves – in and for cities.

Because heatwaves are felt most vividly in cities, the idea of naming heatwaves is now being considered by Los Angeles, California. That city experienced 6 dangerous heatwaves between 1998 – 2000; now, there will be more, with 22 annually from 2020 to 2050. In 2020, hospitals saw a tenfold increase in emergency room visits during heat spells in Los Angeles.

How would heatwaves be named? Using the model of hurricanes, a number of factors would be assessed: heat overall, night-time heat, and temperature trends. With these factors, an impending heatwave would be declared along a 1-3 scale.

Each city would have different evaluations. When heat hits a city that rarely experiences scorching temperatures, people are less prepared. In Miami, Florida, USA, where “heat season” is already a term for the period from May – October, people are equipped with air conditioners and fans. In days before climate became a crisis, heat waves inspired songs. But the recent UK heatwave found many people in London without air conditioning, something rarely needed in the British Isles. London’s Luton airport had to suspend flights when July 2022 heat melted a runway. 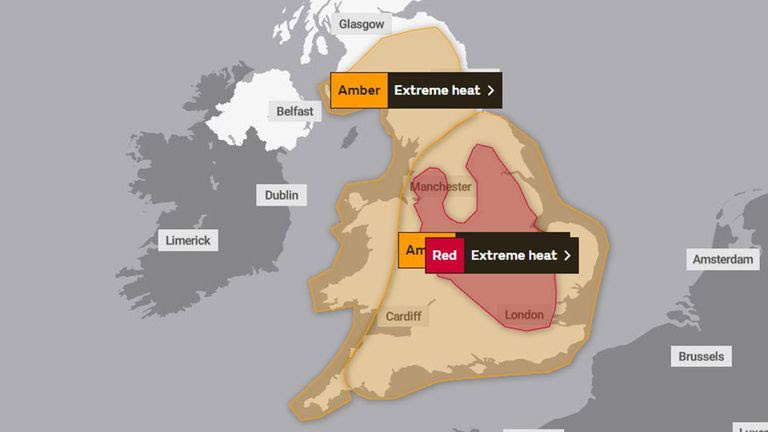 Seville, Spain, where heat is common, has begun to name heatwaves. Seville is the first global city to do so. Seville decided to start at the end of the alphabet, rather than at the beginning as is traditional with hurricanes. Accordingly, “Zoe” arrived in July, with temperatures of 109F (43C), she was considered a category 3 – the highest designation. In the United States, four states are testing the heatwave naming system: Kansas City, Missouri; Los Angeles, California; Miami, Florida; Minneapolis, Minnesota. 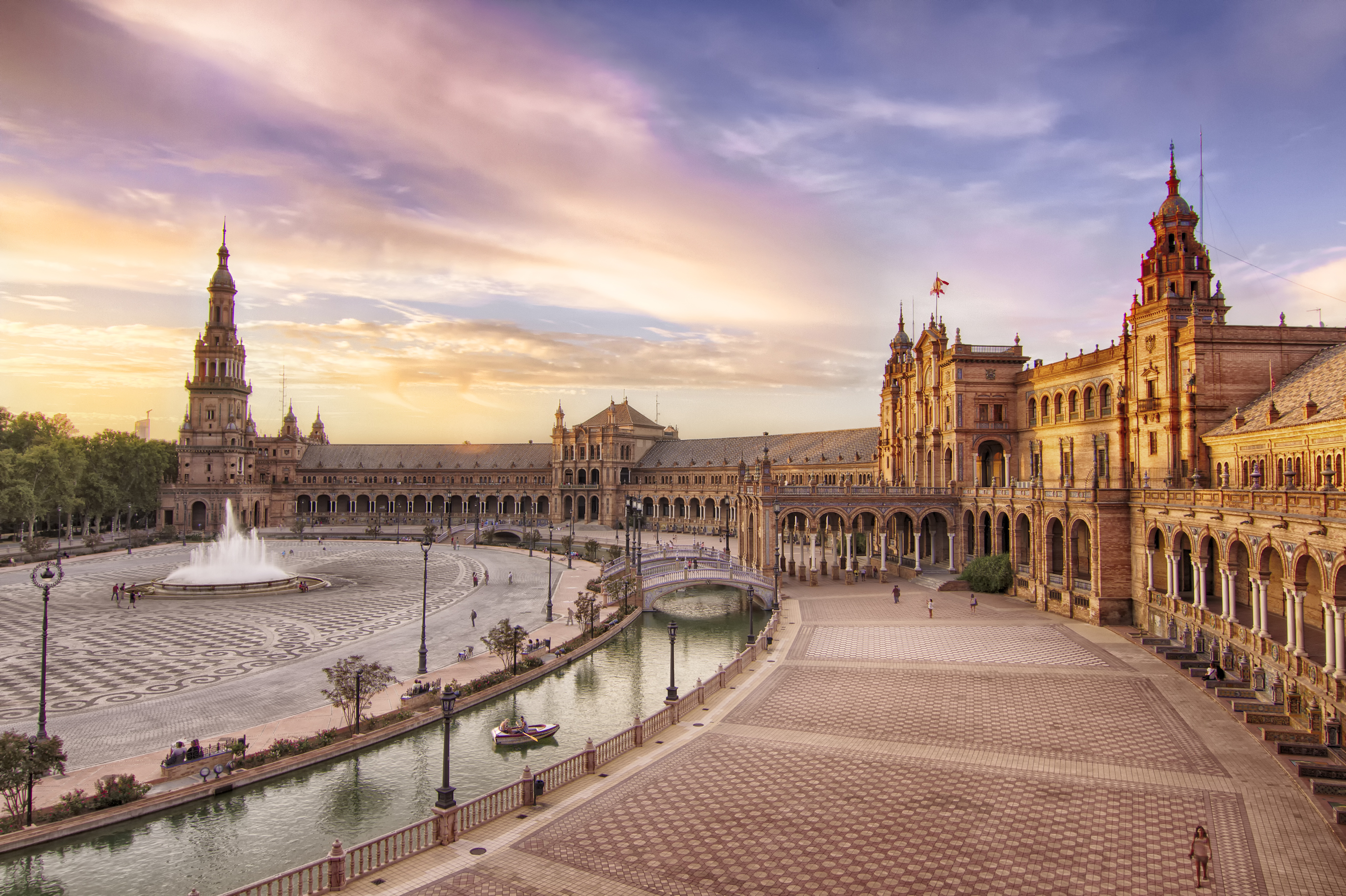 Seville’s system was developed with the Atlantic Council’s Adrienne Arsht-Rockefeller Foundation Resilience Center. Seville’s former mayor Juan Espadas praised the system “encouraging other cities in the world to also undertake this great endeavor.” (Arsht-Rockefeller Foundation Resilience Center) What do you think about naming heatwaves? How should names be chosen?

National Ocean Service. “Why do we name tropical storms and hurricanes?” NOAA. https://oceanservice.noaa.gov/facts/storm-names.html