Many governments, and most scientists, are clear that we need to stop using fossil fuels to halt climate change (and perhaps geopolitical conflict). But transitioning from today’s energy sources and systems to a new energy paradigm is not as clear. Where and how to start?

Let’s start with transport, because it is a sector already altered by the recent viral pandemic. Can we preserve some of the energy-saving practices as we move into the future? Here are ten steps recommended by the International Energy Agency:

TEN MILE MARKERS ON THE ROAD TO THE FUTURE

TELECOMMUTE: work from home 3 days per week if possible

CAR SHARE: take an Uber; get a Lyft; commute with buddies

DELIVER THE GOODS: redesign freight trucks and trains for better energy use

EV: accelerate use of electric vehicles by financial incentives and supportive infrastructure

ZOOM: cut all non-essential business travel in favor of teleconferencing

If the above actions were achieved, “Full implementation of these measures in advanced economies alone can cut oil demand by 2.7 million barrels a day within the next four months.” (IEA 2022)

The International Energy Agency was founded (November 1974) to set up a collective action system to respond to disruptions in energy (then, mainly oil) supply. The IEA was created with a treaty: “Agreement on an International Energy Program.” Today, the IEA represents 75% of global energy consumers. 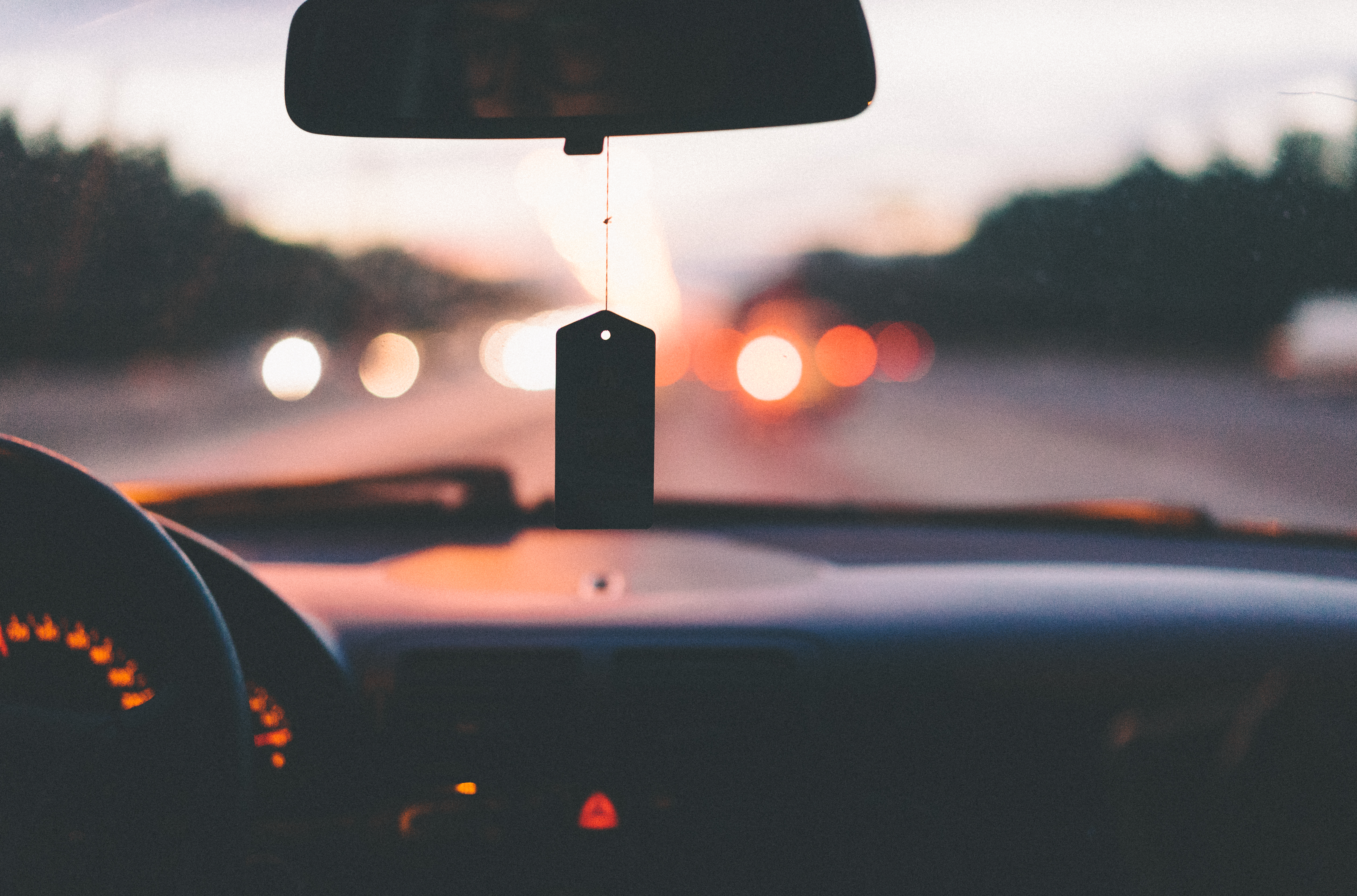 While the IEA can act collectively (It did in 1991, 2005, and 2011: could there be another soon?), countries often set energy-saving policies during shortages. In 1973, the United States Federal Highway Interstate System reduced speed limits to 55 mph (89 km/h) by passing the National Maximum Speed Law. As a result, lives were saved as well as energy: road fatalities declined by 16% (Friedman 2009).

Walking paths were installed alongside England’s New River in 1603. Japan’s high-speed rail system, Shinkansen, (see above) built for the Tokyo Olympics in 1964 (and upgraded for the recent Summer Olympics in 2021), was profitable from day one.

The Channel Tunnel, providing train transit from London to Paris, has brought increased economic and environmental benefits. Every new form of transport has caused changes in civilization: from the Silk Road to the Lunar Landing. Transport has the opportunity, and perhaps obligation, to develop mile makers on the road to the future.

Buttigieg, Pete, United States Secretary of Transportation, and Cristiano Amon, President and CEO of Qualcomm. “The Future of Transportation is Driven by Tech.” CES 2022. VIDEO: https://www.youtube.com/watch?v=59HgM5gwmFI