“The first turn of the Yangtze River at Shigu, where the river turns 180 degrees from south to north-bound.” Jialiang Gao, www.peace-on-earth.org, 1 February 2003. CC by SA 3.0. Wikimedia Commons.

Cities are where most plastic is used, and then discarded. But how does it get into the sea? By 2050, there may be more plastic in the oceans than marine life. It is time to act. And we know what to do, and where to do it.

According the the Helmholtz Center for Environmental Research in Leipzig, Germany, “Rivers carry trash over long distances and connect nearly all land surfaces with the oceans.” (Patel 2018). Rivers deliver up to 2 million metric tons pf plastic into the seas. We now know which rivers contribute 93% of trash and plastic clogging the world’s oceans.

Could the engineering that led to the great success of Grand Canal of China now address rivers in that system that carry plastic? Might the achievement of the High Dam at Aswan have a second calling to filter plastic from the Nile River? 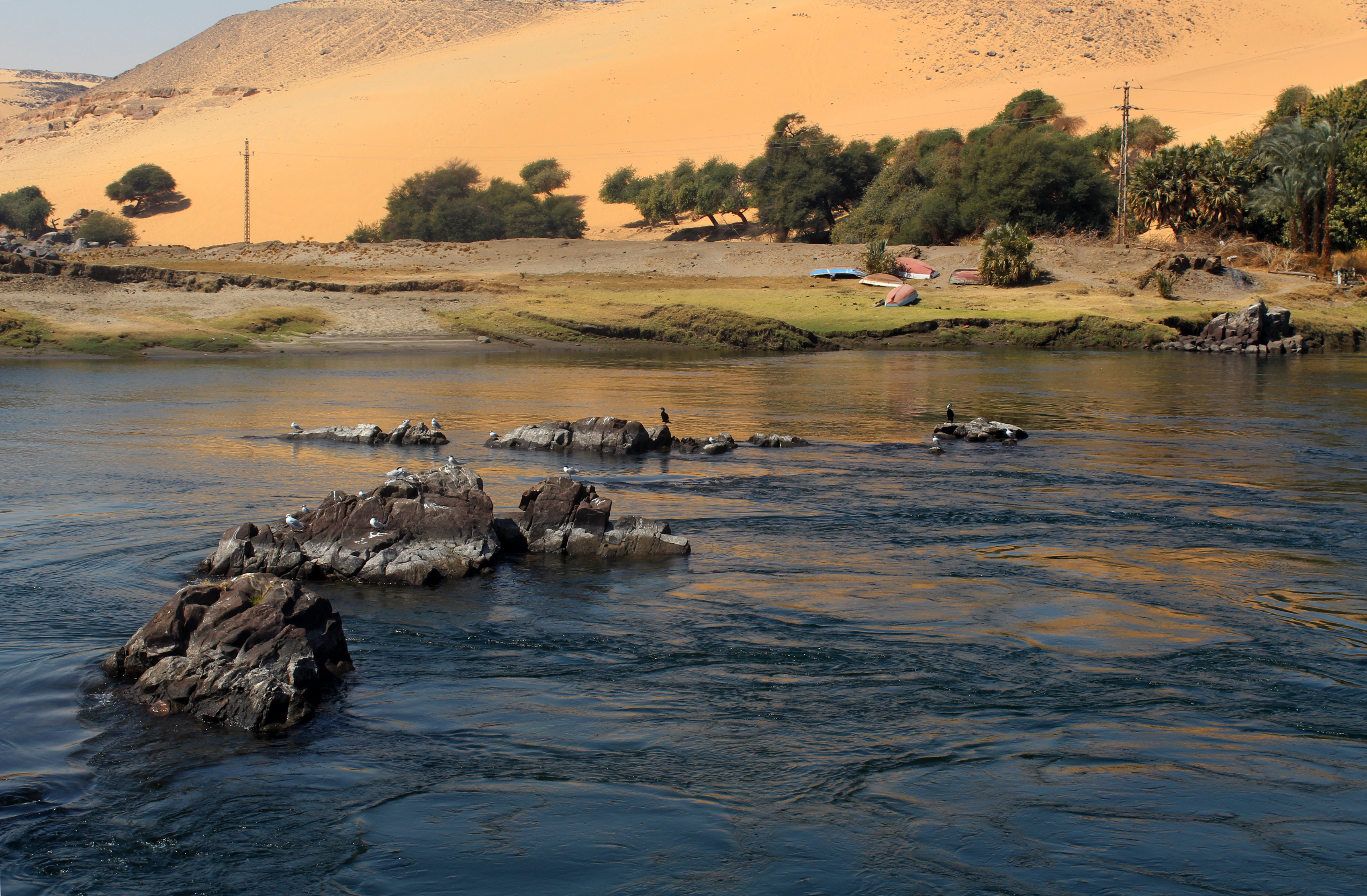 Many of the world’s greatest successes came from crises, failures, and problems. Now that we know which rivers are carrying plastic, what kinds of solutions and innovations, such as filters and collection devices, can be fitted on these rivers to stop the flow of plastic?

Patel, Prachi. “Stemming the Plastic Tide: 10 Rovers Contribute Most of the Plastic in the Oceans. 1 February 2018. Scientific American. https://www.scientificamerican.com/article/stemming-the-plastic-tide-10-rivers-contribute-most-of-the-plastic-in-the-oceans/