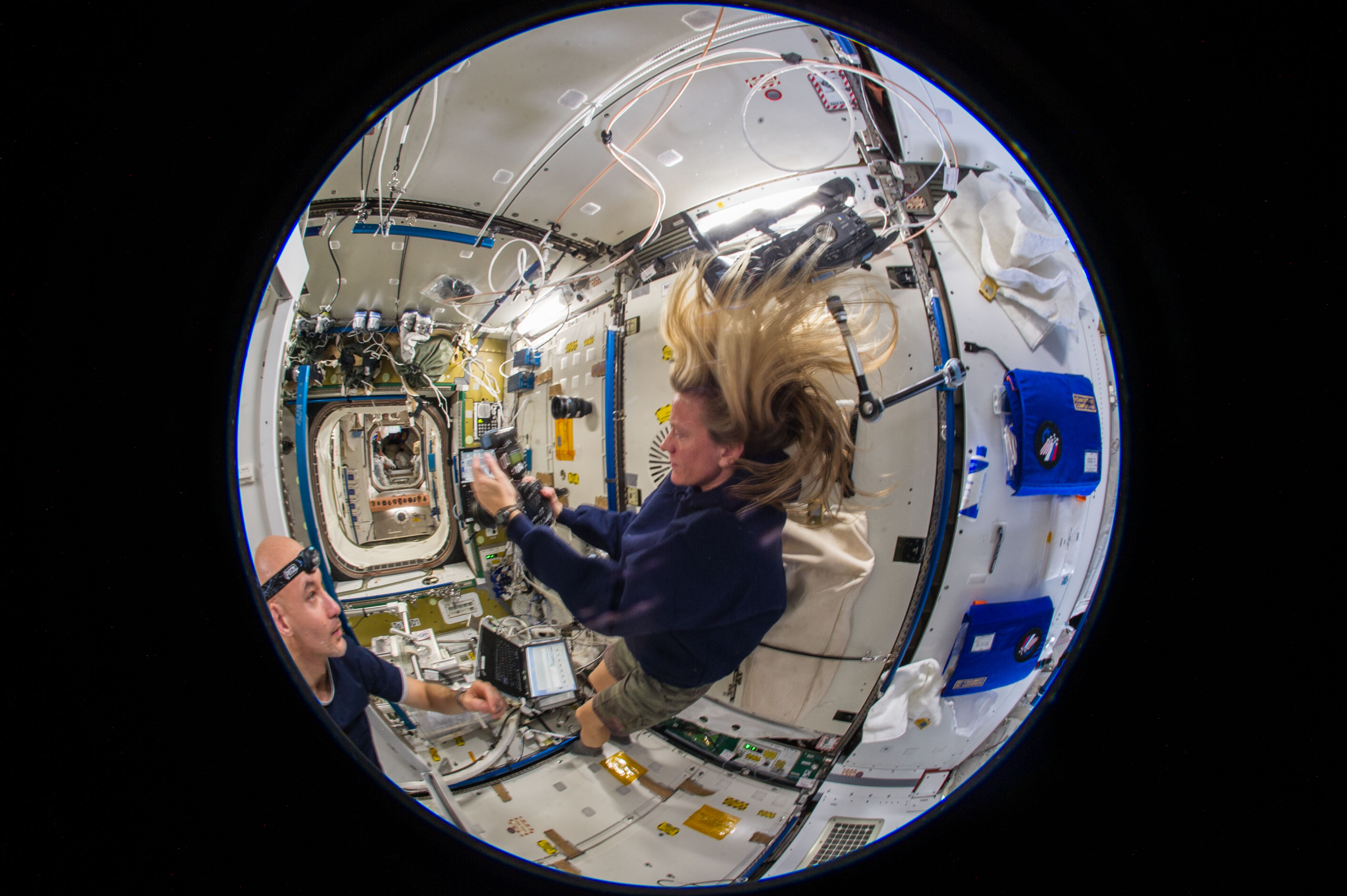 NASA astronaut Karen Nyberg aboard ISS in 2017. In 2031, could this be you, studying science in an international space university? Image: NASA 2017. Public Domain: wikimedia.

In 2030, the International Space Station will be “relocated.” Where? Point Nemo: the most remote from land area of the ocean. NASA announced the transition “De-Orbit” plan, along with goals for the next decade. Future space goals include:

While NASA’s statement praises the International Space Station (ISS) for two decades of scientific, technological, and diplomatic achievements including “biological, physical, biomedicine, materials, and Earth and space science,” the next decade is to continue science while “laying the groundwork for a future in Commercial LEO (Low Earth Orbit) Destinations by 2030.” (NASA January 2022)

Speaking of the Commercial Leo Destinations (CLDs) by 2030, NASA makes a clear statement: space is moving from diplomatic cooperation to commercial collaboration. Recognizing the “over 20 commercial facilities operating aboard ISS today,” NASA names several enterprises (investors, take note) including: Axiom Space, Blue Origin, Nanoracks, and Northrop Grumman Space Systems. Yet, NASA’s comment that “the ISS remains the sole example of how an international team can productively and successfully cooperate over the course of decades in space” leaves open the question of how such cooperation may continue.

Is there now an opening for a consortium of universities (by their very name, “universes” that are centers of inclusion) to plan an educational, research-based, international space university? Such a center of learning could continue the ISS vision, even as space’s sole center of international cooperation plans to transition. While private enterprise is a leader in innovation, commerce is proprietary. There remains a need for at least one place in space that belongs to all of those on Earth who share, equally, in the promise of space. If you were to found and name a university in space, what are your ideas?