Recent tornadoes, storms, floods caused loss of life and damage of property. While warmer temperatures are known to fuel and intensify tornadoes, scientists are uncertain if tornadoes that swept across four U.S. states were caused by climate change. What is certain is unseen, but even more troubling. Antarctic currents are changing. The above NASA illustration shows the movement of ocean currents including the Antarctic Circumpolar Current:  at 1,200 miles (1,931 kilometers) wide and two miles (3 kilometers) deep, it is the globe’s largest current. Its motion draws the deepest water from the Atlantic, Indian, and Pacific oceans to swirl it to the surface. In the process, the water exchanges heat and carbon dioxide with the atmosphere. It’s called an upwelling.

“Upwelling” in an animation by NOAA. Image: public domain, wikimedia.

With a warming world, upwelling may release more carbon dioxide that had formerly been sequestered in the blue deep of the oceans. Oceans have sequestered 25% of carbon dioxide and 90% of excess heat from burning fossil fuels. What if that were to change? Moreover, the warming upwelling waters that travel through and beneath Antarctic are melting ice shelves like those near the Thwaites glacier. If those ice sheets melt into the ocean, sea rise could advance by as much as 12 feet (3.66 meters). Ice sheets act as a blockade, protecting glaciers: if that blockade breaks, glaciers will also melt more quickly and release even more water to rising seas. (Fountain and White, 2021) Watch a video about the Thwaites glacier here. 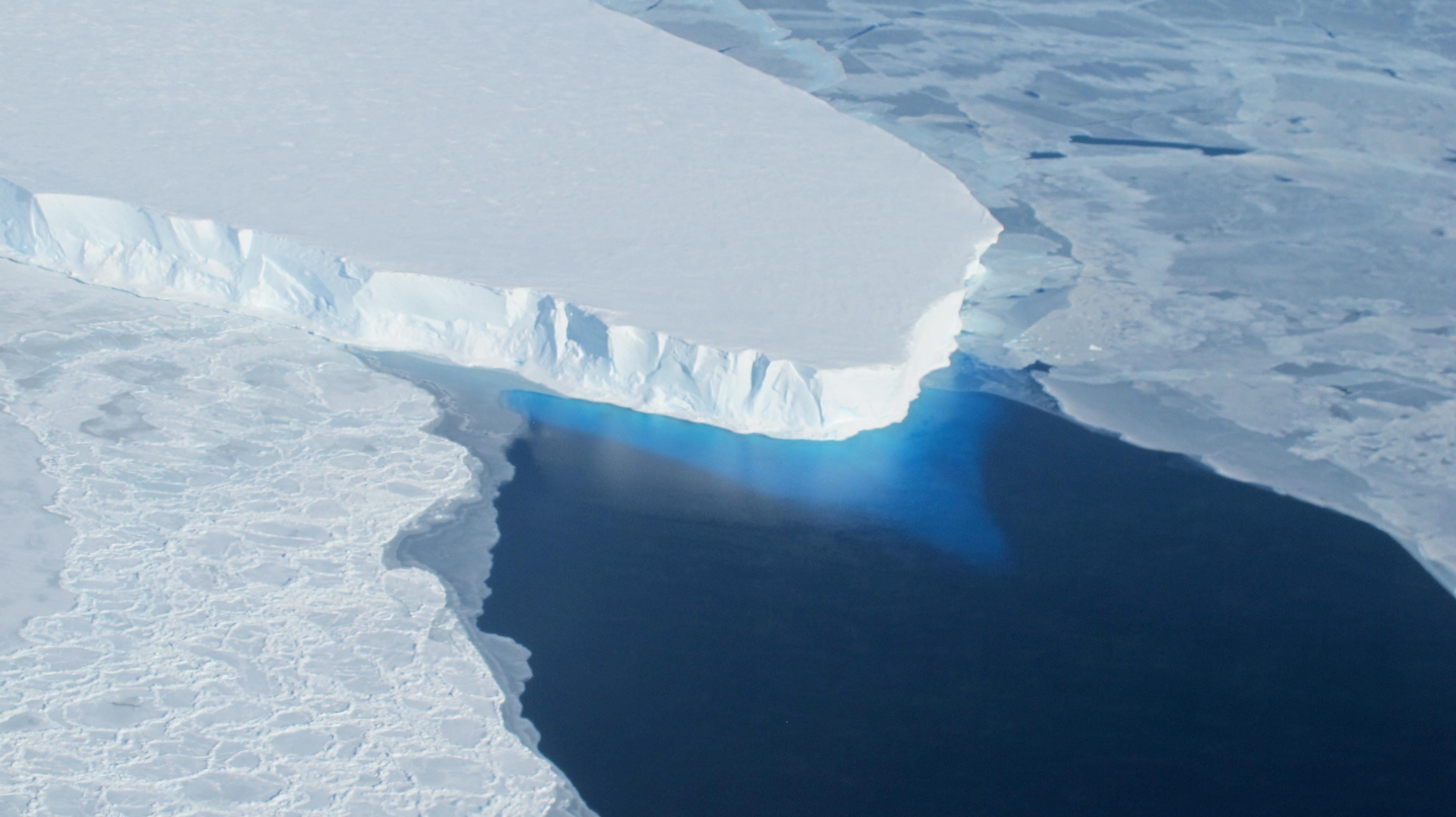 What can be done? Gathering more data is a first step. Robotic autonomous floats called ‘Argo Floats‘ are a small army of 3900 presently bobbing in the world’s oceans, sending back data. When below water for their ten-day shift, Argo Floats gather data; when they pop up to the surface, they transmit. The National Oceanic and Atmospheric Administration (NOAA)  and the Global Ocean Monitoring and Observing (GOMO) program is named after the mythical Jason and the Argonauts who sailed to find the Golden Fleece.

“Scenes from the Story of the Argonauts” by Biagio d’Antonio, circa 1472-1516. From the Metropolitan Museum of Art, donated to wikimedia for public domain open access use.

Jason and the Argonauts may be one of the oldest myths of a hero’s quest. The present initiative references not only the ancient Greek myth, but also the ocean mission. The title also indicates its complementary relationship with the Jason satellite altimeters that study the situation from above. The instruments called ‘Argo Floats:’ the measurements of sea surface height are termed ‘Jason measurements’ that report temperature and salinity. (Brown 2019). In 2020, Antarctica observed a 200-year anniversary. Polar regions are among the most important places for climate change, due to a process termed polar amplification. The Antarctic Treaty, signed in 1959, offers some protections, but the ban on mining of Antarctic minerals expires in 2048. If or when the Antarctic Treaty is revised, what provisions should be upheld, changed, or added?

Brown, Fiona “What we learnt from spending winter under the Antarctic sea ice.” 15 May 2019. CSIROscope. https://blog.csiro.au/