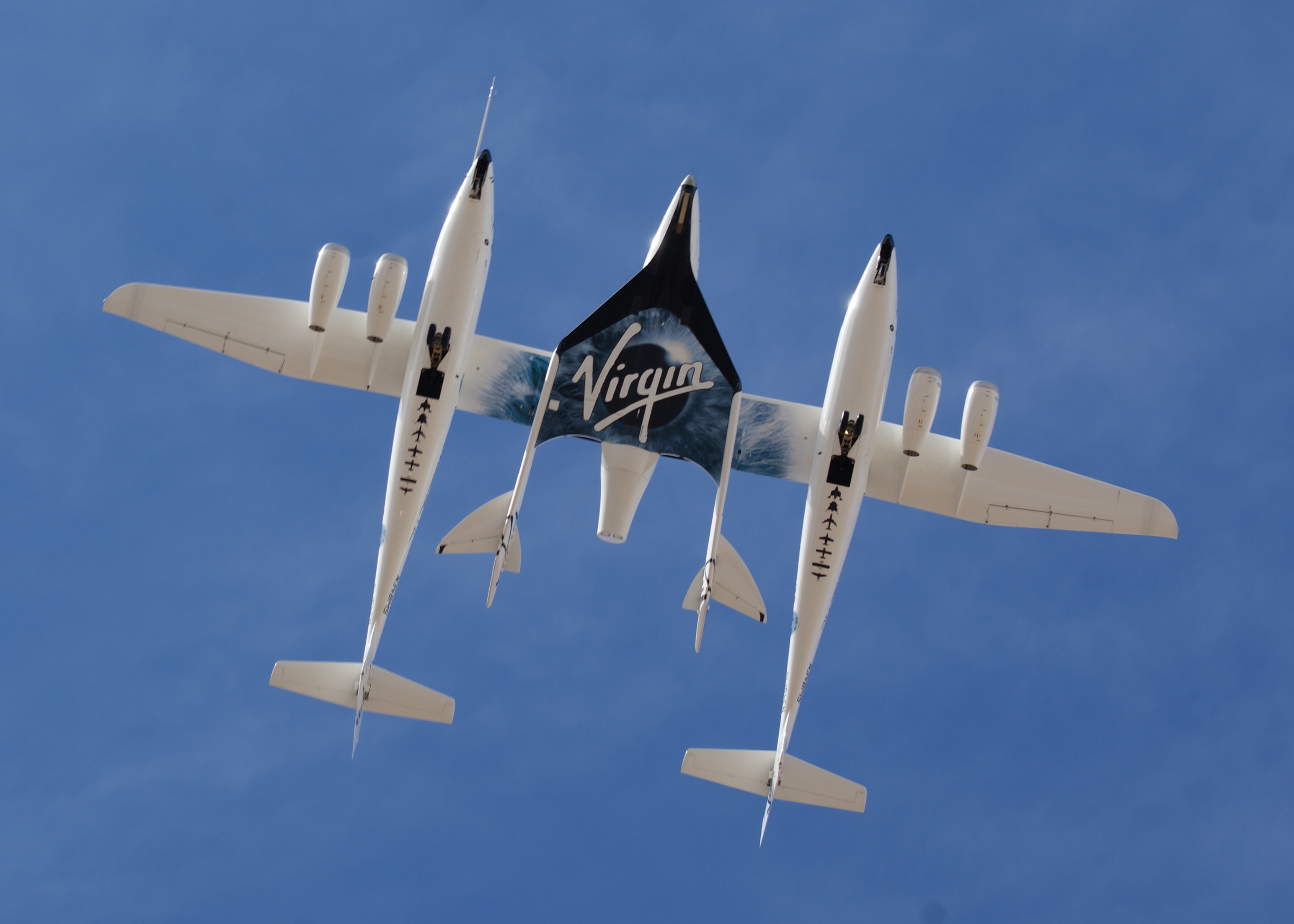 Space, once the faraway realm of governments and agencies like NASA that sent the first team to walk upon the moon, has now officially gone private. On 11 July, founder of Virgin Airways and Virgin Galactic, Richard Branson became the first individual to go to outer space in a vehicle the entrepreneur helped to fund. Branson, Sirisha Banda, Colin Bennett, and Beth Moses took off from Truth or Consequences (a town renamed for a game show) New Mexico, USA, on SpaceShipTwo, a dual-winged plane with a single rocket called WhiteKnight Two. Pilots, also aboard, released the rocket and the passengers zoomed upward with three Gs of force. When the spacecraft reached 50 miles high (the official definition of outer space), SpaceShipTwo rolled over onto its belly where windows allowed the passengers to see space – and Earth. It was just this view that occasioned the 1987 World Commission on Environment and Development report: “Our Common Future.” What is the shared future of public and private space?

Richard Branson, Jeff Bezos, Elon Musk represent a new kind of space: private space. Branson’s Virgin Galactic was first with tourism. SpaceX, founded by entrepreneur Elon Musk, regularly goes to the International Space Station. Asteroid exploration and mining advances are progressing with Planetary Resources, Inc – note the suffix. Blue Origin, founded by Jeff Bezos of Amazon fame, will be next, when Bezos launches into space for a day-trip with his brother Mark, and a mystery passenger who outbid 7,600 competitors with the sum of $28 million for the ride scheduled for 20 July  –  anniversary of the Apollo 11 lunar landing. (Bezos is turning the sum into a donation – more on that in the next post in this series.)

“Buzz Aldrin on the moon with Neil Armstrong seen in the helmet’s reflection.” 21 July 1969. Credit: Nasa.gov and wikimedia commons 9/98/Aldrin_Apollo_ll_original.jpg.

Neil Armstrong and Buzz Aldrin set foot upon the moon on 20 July 1969, shortly after the the Outer Space Treaty, had been signed in 1967. The Outer Space Treaty assumed, at the time, that only governments would or even could have the expertise – not to mention the funds  – to develop the orbital frontier.  The Center for Air & Space Law at the University of Mississippi School of Law observes that space laws and treaties did not anticipate privatization of space travel. How can public and private space share a common future? What should be added to the Outer Space Treaty?

Davenport, Christian. “A seat to fly with Jeff Bezos to space sells at auction for $28 million.” 12 June 2021. The Washington Post. https://www.washingtonpost.com/technology/2021/06/12/jeff-bezos-blue-origin-auction/

World Commission on Environment and Development. “Our Common Future.” https://sustainabledevelopment.un.org/content/documents/5987our-common-future.pdf

“Private SPACE” is part of a series on space privatization. Next, “Blue Origin.”