Houston is rebuilding. A severe winter storm knocked out power, in February, leaving families and businesses huddled for elusive warmth. The Electric Reliability Council of Texas (ERCOT), supplier to 26 million people, proved not as reliable as its name. Collateral damage from the power outage: water problems. In the cold snap, water pipes cracked, causing water contamination and outages. Houston’s mayor admitted pipes were not insulated, also the case with power plants: disaster was foreseeable: “Our system in Texas is designed primarily for the summer heat, and not necessarily for a winter event. The reality is climate change is real, it is real, and these major storms can happen at any time.” (Turner 2021) Houston will have to rebuild its water system. United States’ declaration of disaster released federal funds. Rebuilding offers a chance not just to restore but to rethink. Could new technologies for self-healing systems offer options? 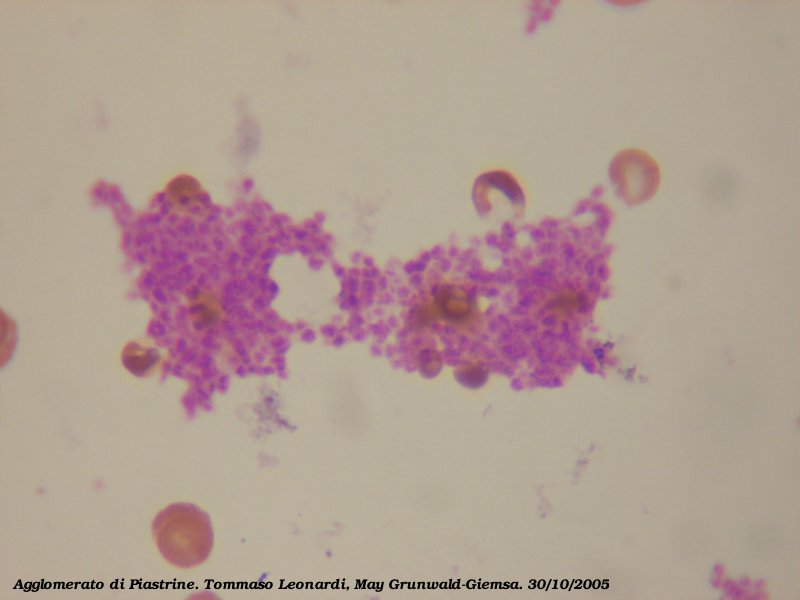 Self-healing pipes are inspired by human biology. When we experience a cut on the body’s skin, blood comes to the surface and then clots. It’s the work of platelets. That is what inspired engineer Ian McEwan of the University of Aberdeen, and now Scotland’s Brinker Technology to develop “artificial platelets” made from elastomeric material that can be injected into pipelines. When a leak occurs, the pressure change conveys the platelets to the leak, and they clog it. developed for pipelines carrying fuel and tested by British Petroleum and Shell, be adapted for municipal water systems? The method is currently being adapted to use in water pipes in the United Kingdom (UK) where 3,600 million liters of water leak out of pipes every day, causing water companies to repair by digging and replacing water pipes.

The Alaska Pipeline, completed in 1977, carries a different liquid; pipes are half buried underground and half above on elevated supports: a design innovation due to permafrost. Through the pipes are “smart pigs,”a playful name for serious devices housed in pipe interiors. If corrosion or leaks occur, smart pigs send a signal warning of disaster before it happens.

America is rebuilding. The United States has over a million miles of water supply mains – equal to 26 miles of water mains for every mile in the US federal highway system. It’s an old system: US pipes leak a full day’s water for every seven days, losing one of every seven gallons of drinking water. (Fishman 2014) Worldwide, 600 million people lack access to safe drinking water sources and systems. United Nations’ Sustainable Development Goal on water and sanitation urges safe access for all by 2030. As we address water access for all, installing new plumbing for some areas and rebuilding older systems in others, can we utilize smarter, self-diagnosing, self-healing water delivery systems?

Fluence. “Aging Water Infrastructure in the US.” 31 May 2018. Fluence News. https://www.fluencecorp.com/aging-water-infrastructure-in-the-us/