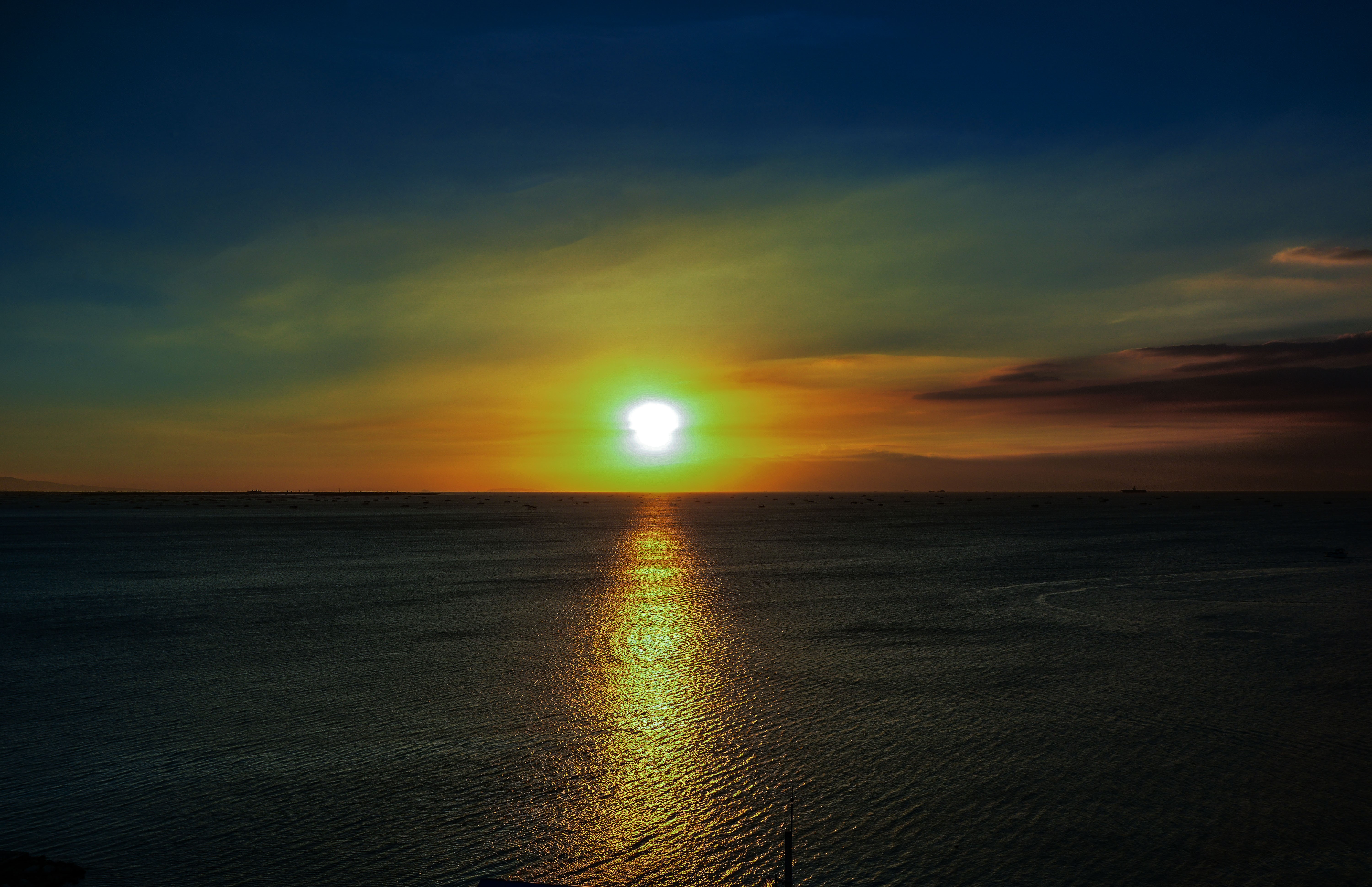 Rising seas may seem far off in time. Although global oceans may rise 4 feet, some say it is tomorrow’s problem. But in Manila, Philippines and Jakarta, Indonesia – tomorrow is today. It’s also tomorrow in Miami and San Francisco.

Manila and Jakarta are both capitals of their countries; both were built as ports. Both have become mega cities: Manila with a population of 14 million, and Jakarta, 10 million. Both cities have been tapping underground water aquifers to quench the thirst of a growing populace, thereby draining the land to trigger subsidence. Jakarta is the fast-sinking city on earth. The government has decided relocate Indonesia’s capital to Borneo, a solution similar to that taken by Brazil when Brasilia became the new capital, or when Nigeria moved its capital from Lagos inland to Abuja. In those cases, sea rise was not the reason; rather, crowded ports, security, and a wish to represent the whole nation, especially the indigenous peoples residing in the country’s interior, were paramount. Now, rising seas may become the leading cause of coastal city rebuilding and relocation. Manila is already requiring people move from some sections so constantly flooded that children go to school via boat.

In the United States, 5 million people live within 4 feet of high tide levels. Factor in storm surges and flooding, and you can foresee where this is going. Miami, Florida and San Francisco, California are two cases in point. The choices facing both cities include building barriers to keep the sea out, such as the surge protectors of the Netherlands; restoring wetlands in seas and rivers such as those planted by Thames21, or even making people move, as in Manila. But pricey waterfront property near the Golden Gate Bridge is getting protection rather than relocation. The Bay Area approved a sea wall along the Embarcadero for $425 million. SFO airport is raising its sea wall at a cost of $587 million. In Miami, there are already frequent floods. More are coming: the Southwest Florida Climate Leadership Summit  of 2019 reported there will be 17 – 31 inches of sea rise by 2060. What will happen to all those waterfront condos? There’s new terms in developer’s lingo: “armoring” and “SLR” – sea level rise.

Why are seas rising? Oceans absorb 90% of increased heat that is caused by emissions linked to human activity. Water expands as it heats, so the levels rise. Another climate-related cause, melting glaciers and icebergs. Coastal locations are set to generate $14 trillion in rebuilding by 2050. Innovations in city design, waterfront land and habitat, storm barriers, and new canal development will become leading fields in the next years. Tide is coming: do we have time?