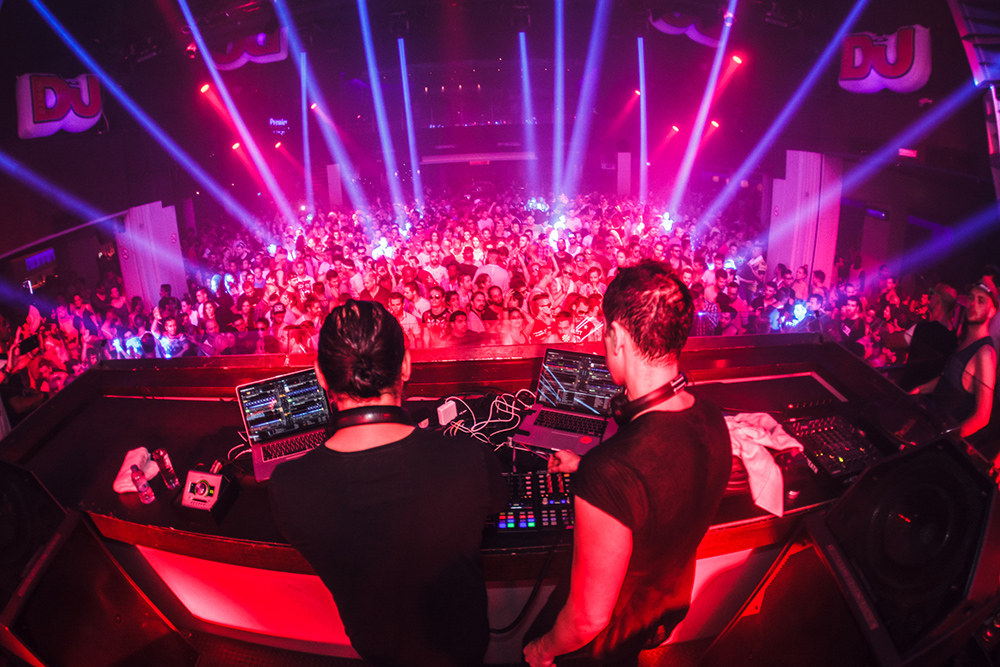 The wall fell down and so did a lot of other things on November 9, 1989. “No photos on the dance floor!” is an exhibition documenting Berlin’s club scene since the fall of the Wall. According to Felix Hoffmann, curator, “After the Berlin Wall fell in 1989, clubs, bars, galleries, and studios began popping up everywhere, filing empty buildings, factories; the club scene became the driving force behind the city’s rejuvenation.” Hoffman believes that Germany was first reunited on the dance floor. The city was not officially re-united administratively until October 1990; meanwhile, there were yet no rules. Pop-up parties met in forests, drawing together thousands of people who were formerly kept apart. Many believe clubs like Metropol and Tresor fostered a dance and music culture that all people, despite their former differences, discovered together.

In Cities of Destiny, Arnold Toynbee explored the idea that some cities, at moments in history, generate a climate of exceptional capabilities; example, Athens in the age of Pericles or Cyrene. New capital cities, from Baghdad to Brasilia, are built-visions of a nation, offering both governance and culture. In the future, climate change may cause some coastal capitals to move inland; as Indonesia moves the capital from Jakarta, due to sea-rise, what might exemplify the new vision? Dance clubs could be a factor, for another reason:

If dance brings us together, Pavegen’s idea does double step: floors that generate electricity when people dance, or walk, over special tiles. Pavegen demonstrated the innovation at the London Olympics when the West Ham Tube station lit itself from electricity generated by 2012 Olympic Games attendees as they arrived at the tube step nearest the stadium. It may not be surprising that Pavegen got their early start in dance clubs.

Be it dance clubs, or floors in schools, or even sidewalks in cities, why not build floors of the future that give light? Perhaps moving because of rising seas, there could be cities with streets paved in a new kind of gold, like the legendary El Dorado. Streets, walkways, sportsways, buildings, and dance clubs generating renewable just-in-time clean electricity may become the foundation for cities of the future.

Building the World. “Jakarta: first capital to move due to sea rise.” 1 May 2019. https://blogs.umb.edu/buildingtheworld/2019/o5/01/jakarta-first-capital-to-move-due-to-sea-rise