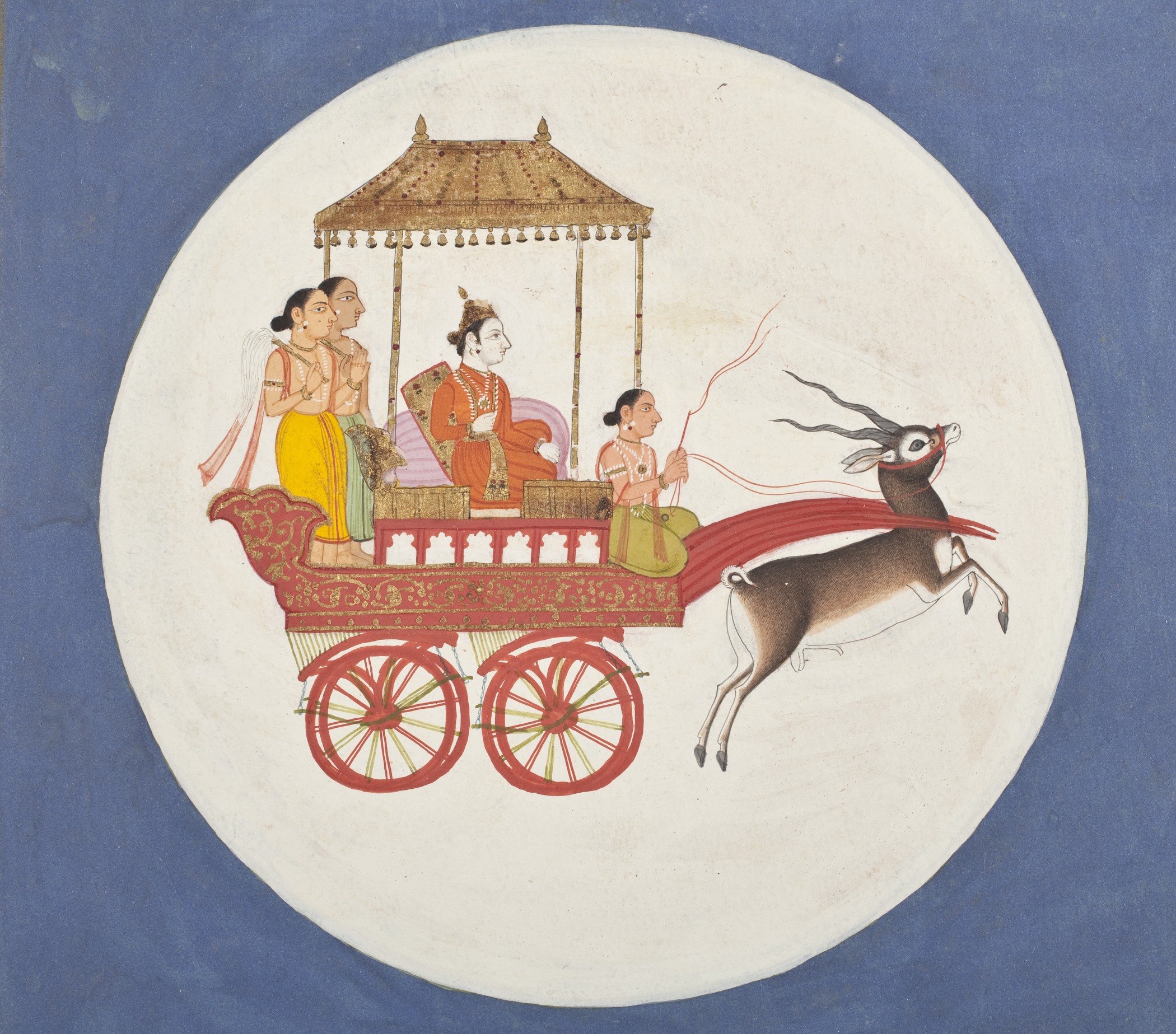 Chandra, Hindi and Sanskrit word for moon, gave name to Chandrayaan 2; on 6 September 2019, its lander Vikram will do the same thing Neil Armstrong did 50 years ago: decide where to land on the moon. Apollo 11‘s Neil Armstrong switched controls to manual at the last minute to avoid a programmed drop, turning history from disaster to success as NASA’s Eagle landed and humans stepped onto the moon in 1969. Vikram will have to think just as fast: when the lander reaches 100m (328 feet) above the surface, Vikram will select the exact site, landing 78 seconds later. The plan is to touch down between two craters, Manzinus C and Simpelius N, just north of the lunar south pole. A perfect lunar landing (only 37% of attempts in history have been successful) would make India the fourth nation to land on the moon, following achievements of the United States, Russia, and China. Witness history, here.

Bartels, Meghan. “Here’s where India’s Chandrayaan-2 will land near the Moon’s south pole (and why).” 5 September 2019. Space.com. https://www.space.com/india-chandrayaan-2-moon-south-pole-landing-site.html